A NINE-YEAR-OLD who designed and helped build his own dream treehouse is now renting it out on Airbnb for $150 (£108) a night.

Eli Sylvester, from North Carolina, designed the four-person treehouse which includes a living area, bathroom, and extras including a trampoline and zip line. 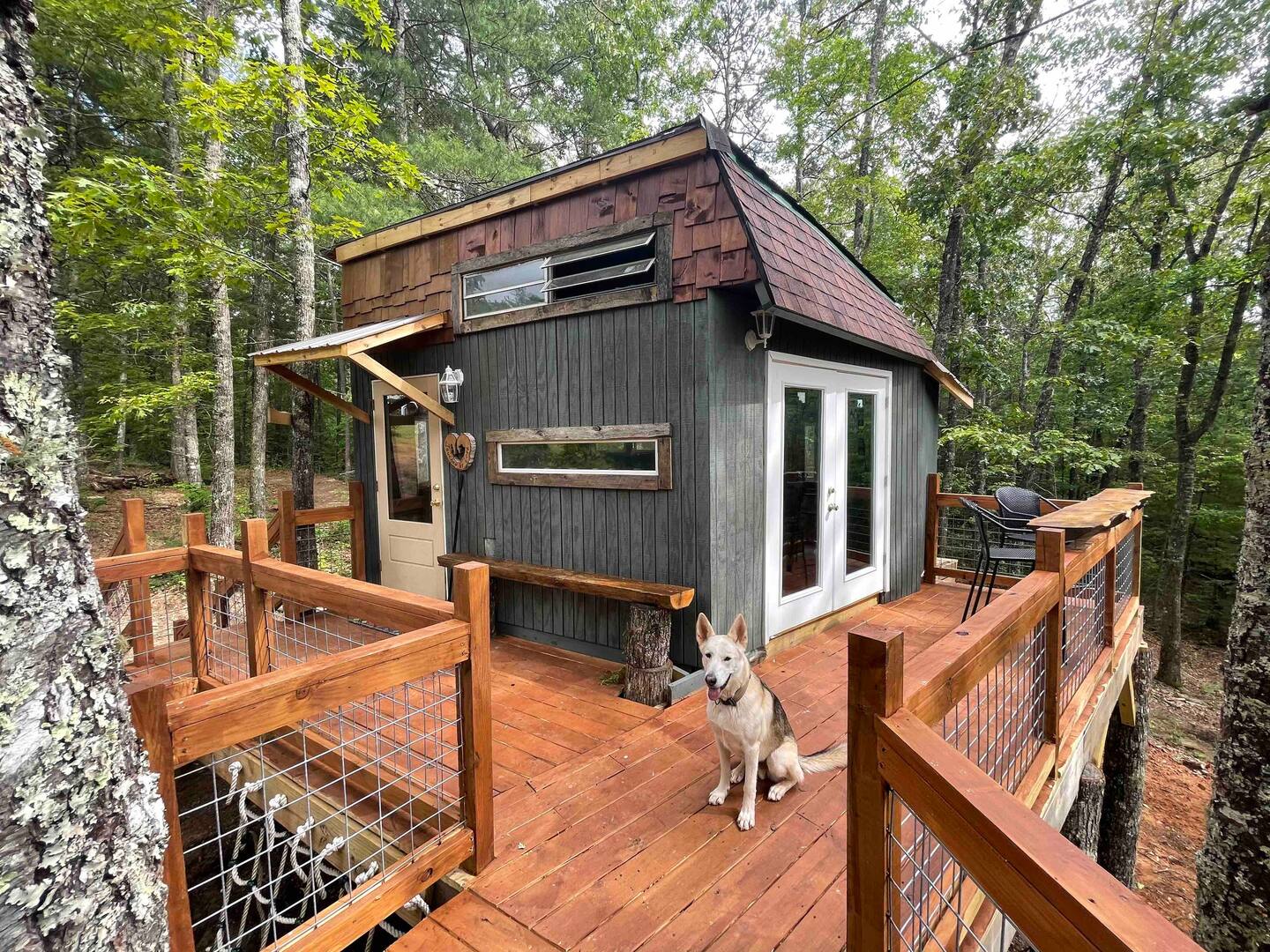 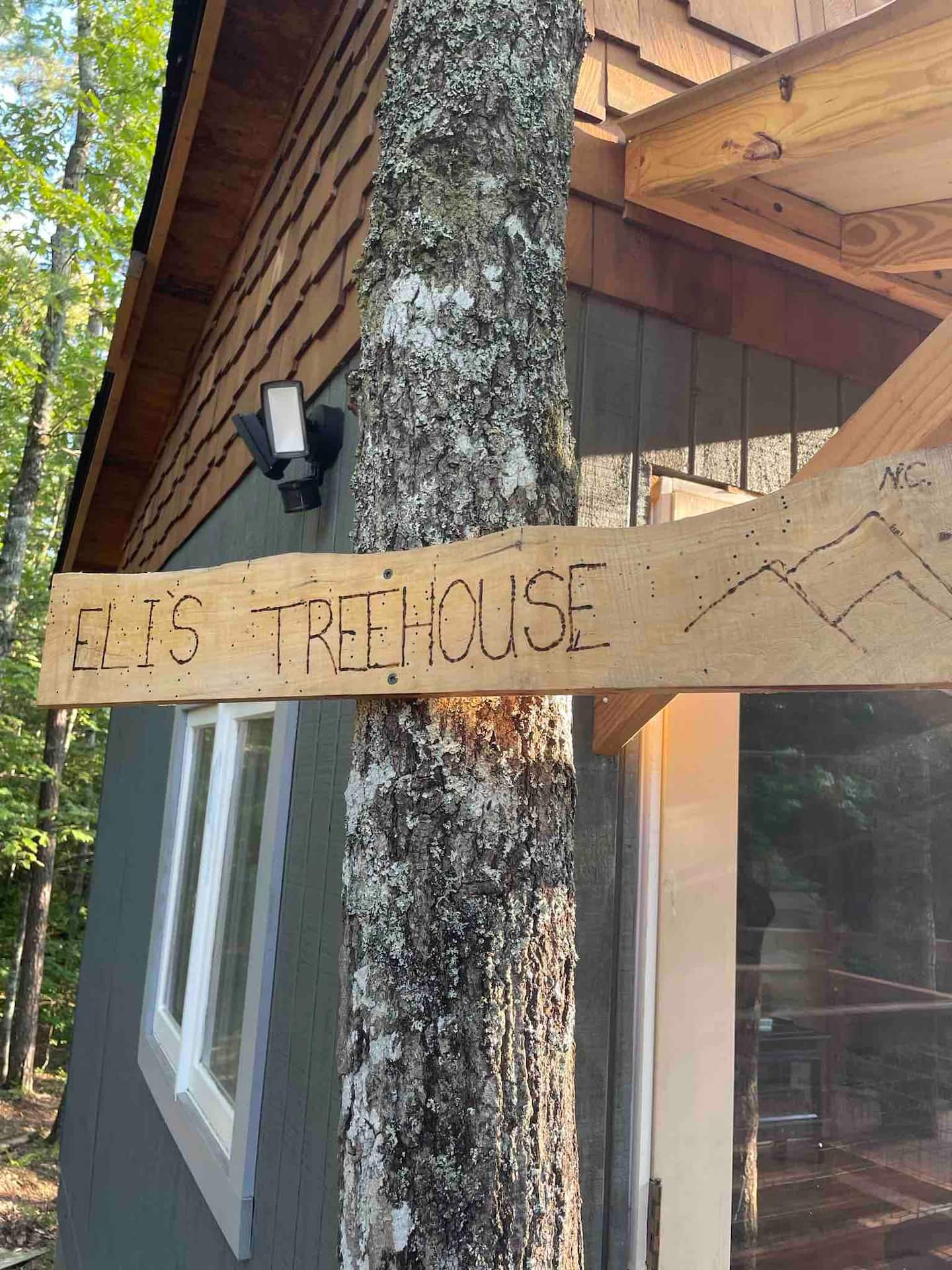 The project was funded by both Eli and his parents, with the nine-year-old saving $10,000 himself over three years, by selling crafts and using birthday and Christmas money, while his parents added another $9,000.

The rustic treehouse sleeps four people, with a double sofa bed and twin beds in the loft, accessible by a ladder.

Also inside is a bathroom witha toilet and shower, as well as a main area with a cooker, mini fridge and kettle, along with a wood burning stove, sofa and TV.

There is also a decked terrace, overlooking the climbing frames, trampoline and zip line outside, as well as a slide from the treehouse to the ground.

Guests can also meet the chickens and cats on the land, as well as cook s'mores on the fire.

Eli was helped by his landscaper father who taught him how to use the tools, as well as how to help out the contractors by measuring and cutting the wood.

According to his mum, Eli first said he first wanted to build a treehouse when he was six, which is when he was encouraged to start saving.

She added that the project ended up helping home-schooled Eli "understand maths."

She told Insider: "The whole project was to escalate his understanding of math, creating things, buying things, and also communicating with people."

The treehouse was completed earlier this year, and already has 21 bookings and amazing reviews from former guests.

One mum said: "Our daughter couldn't have been more excited to stay in a treehouse with slides, climbing ropes, ziplines, etc. It was like sleeping at the playground and she was ecstatic."

Another person added: "This treehouse has a lot of charm and is very well equipped. We couldn’t believe that a nine year old boy made this happen!"

Thankfully, Eli said he would be splitting the profits "50/50" with his parents, as well as giving some of the profits to charities.

A dad from Monmouthshire built his three-year-old daughter her own mini treehouse earlier this year for just £10.

We've rounded up some of the best treehouse breaks in the UK including Forest Holiday deals from £45 each a night. 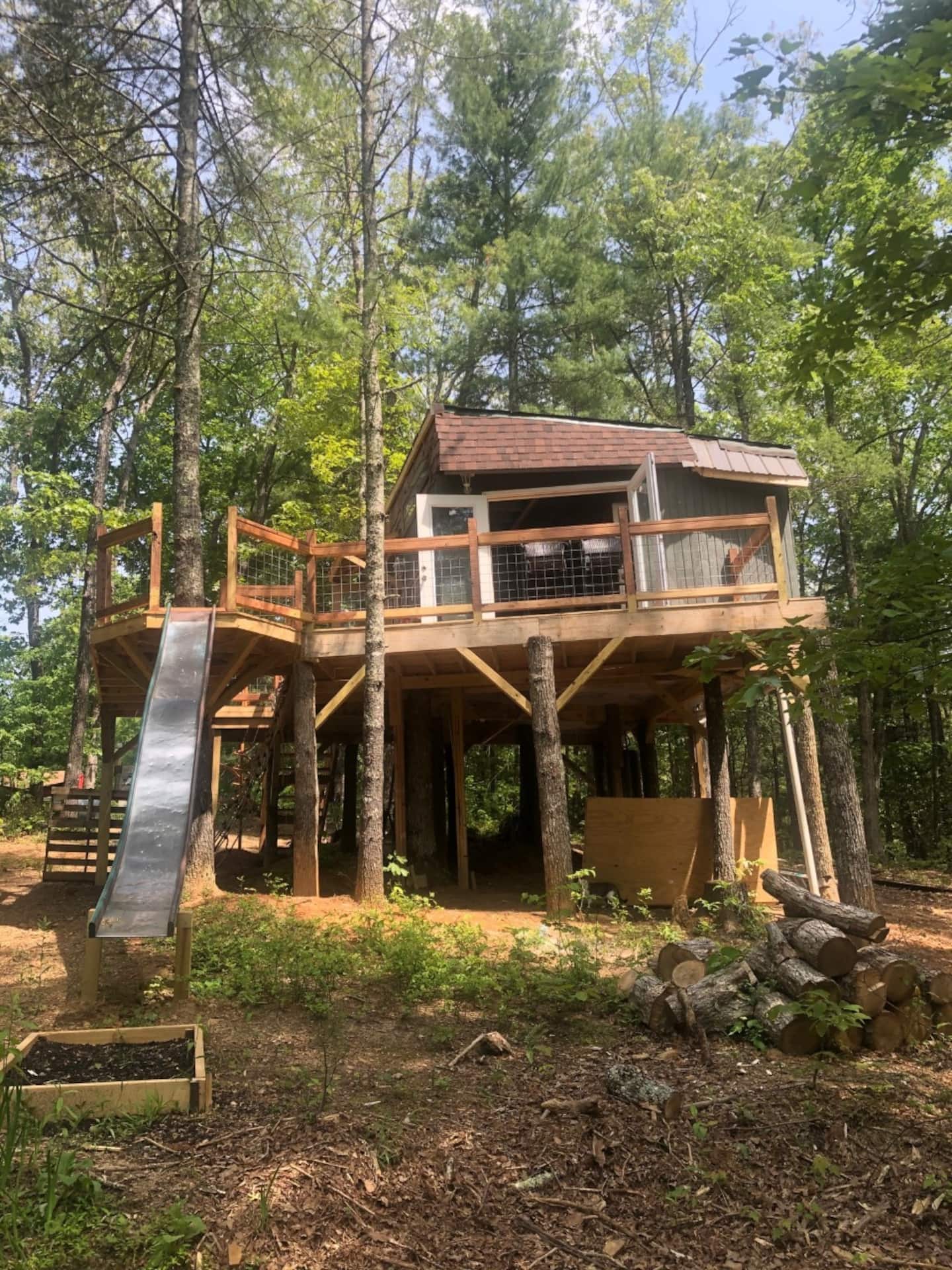 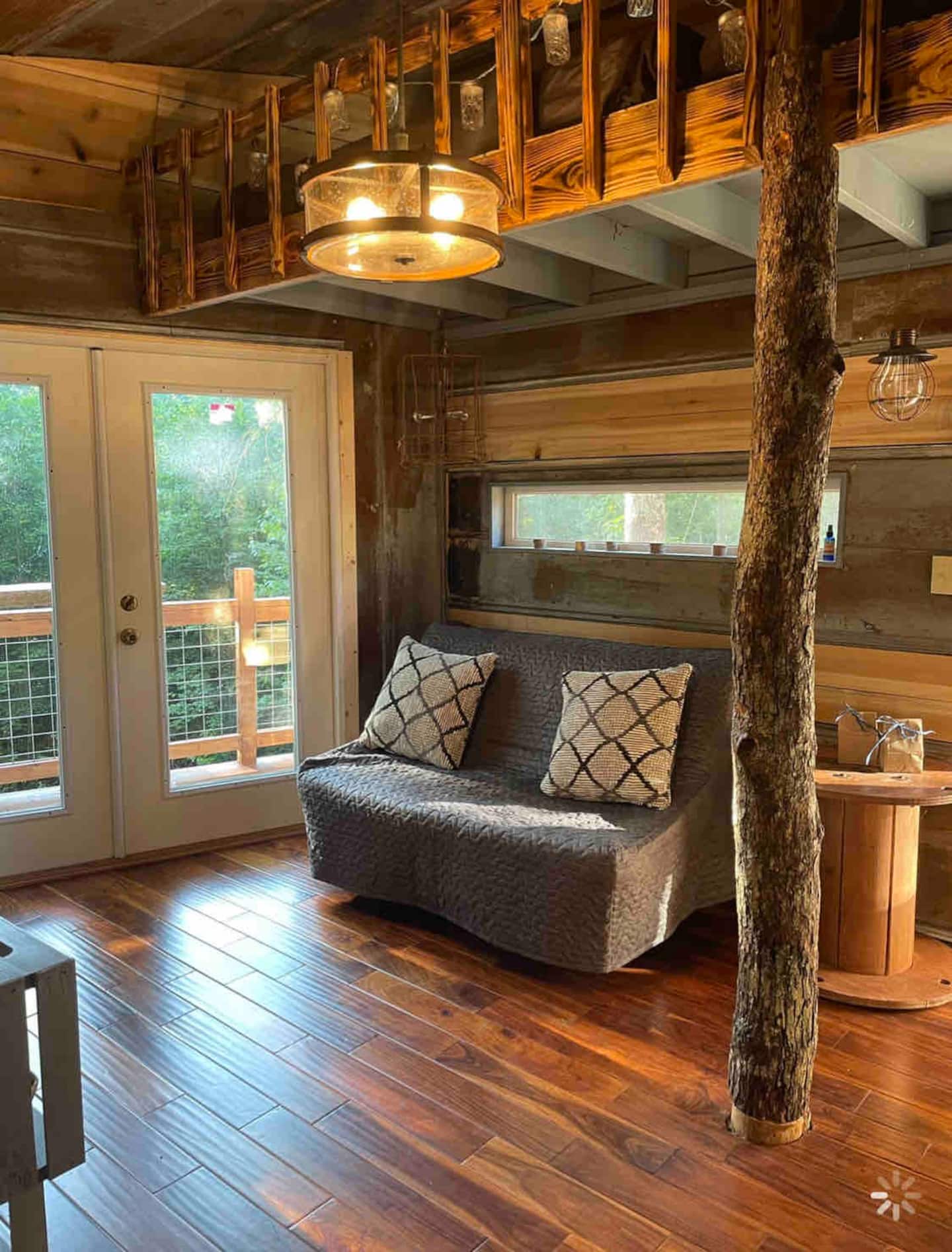 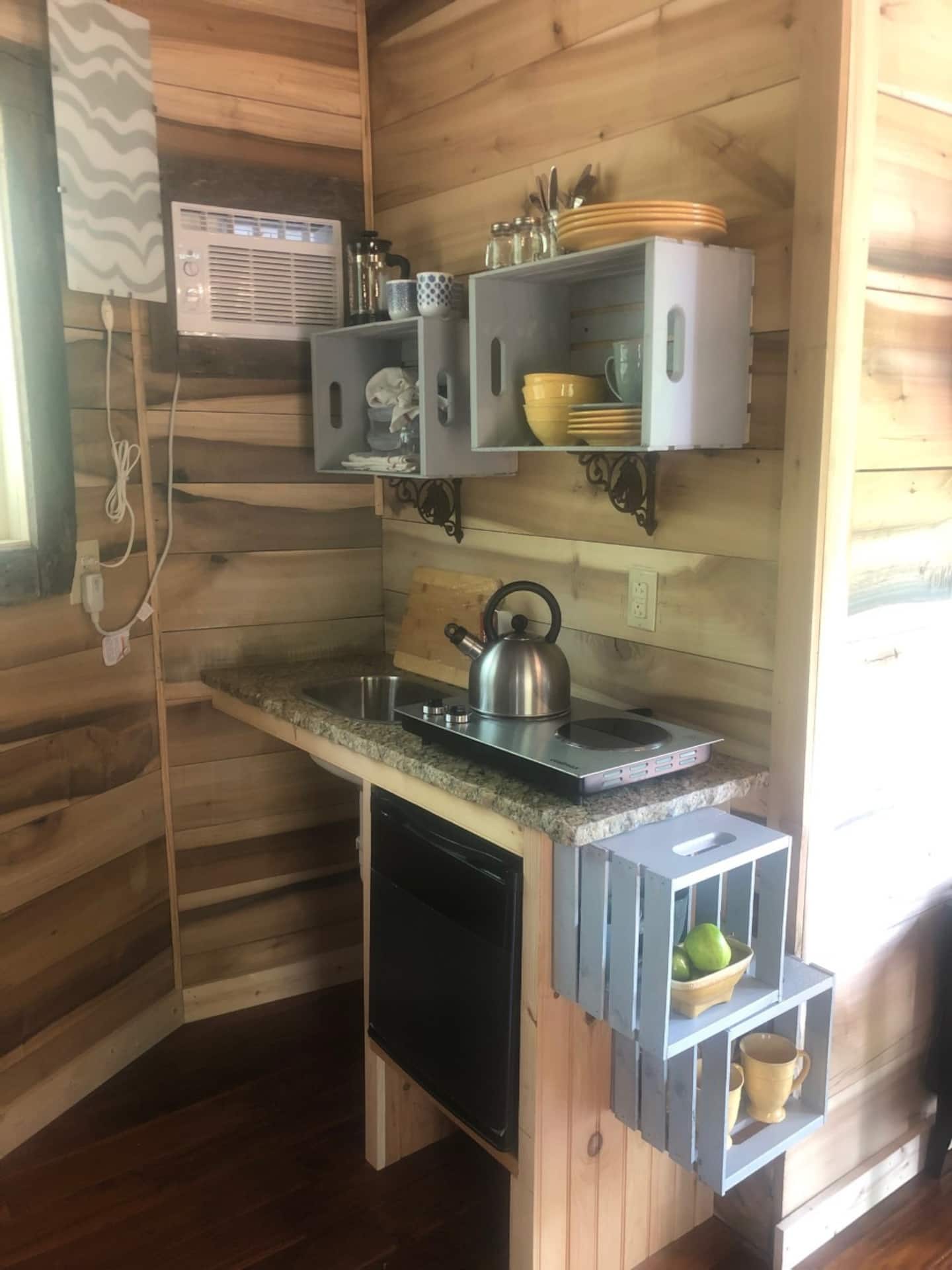 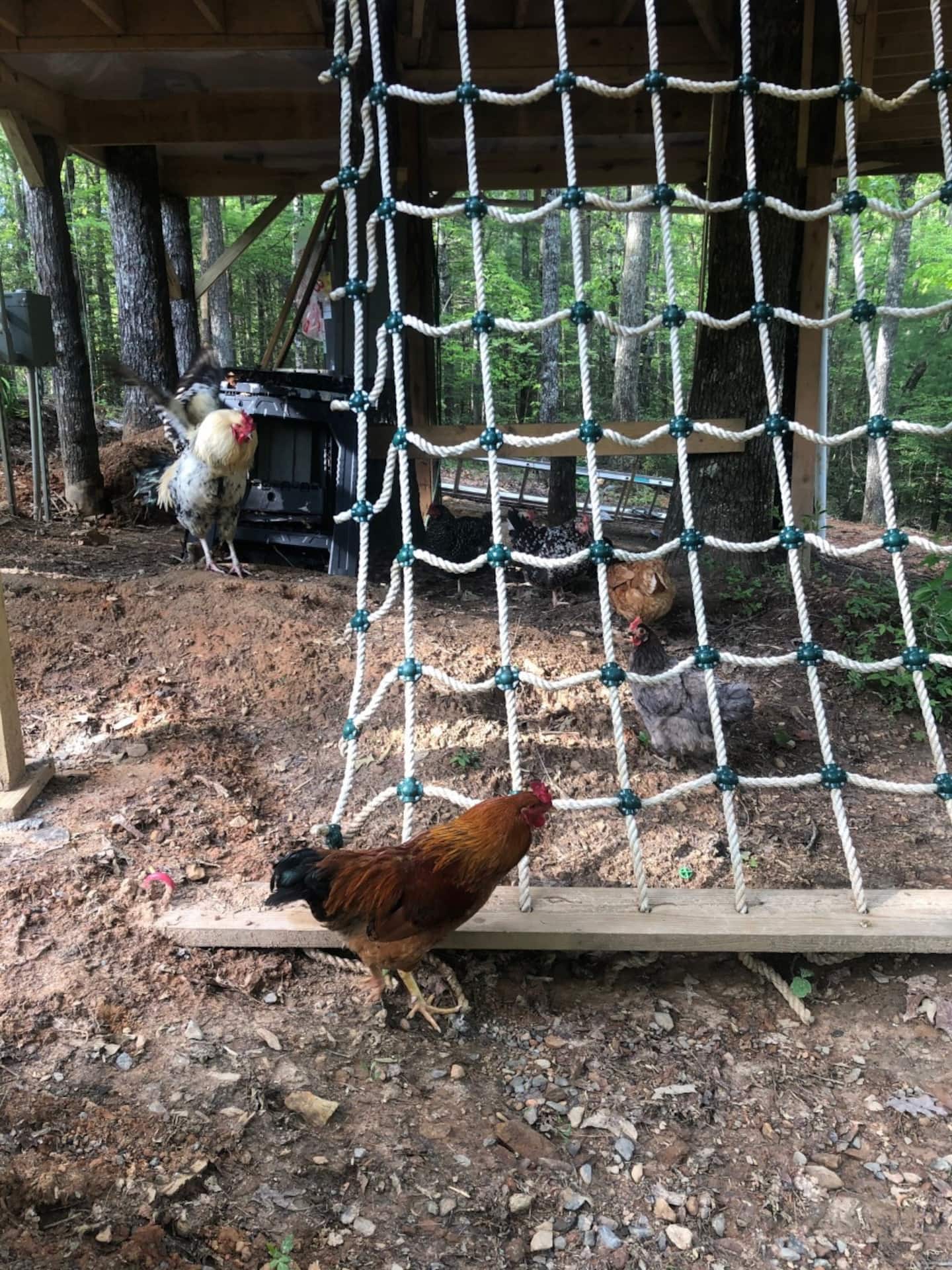 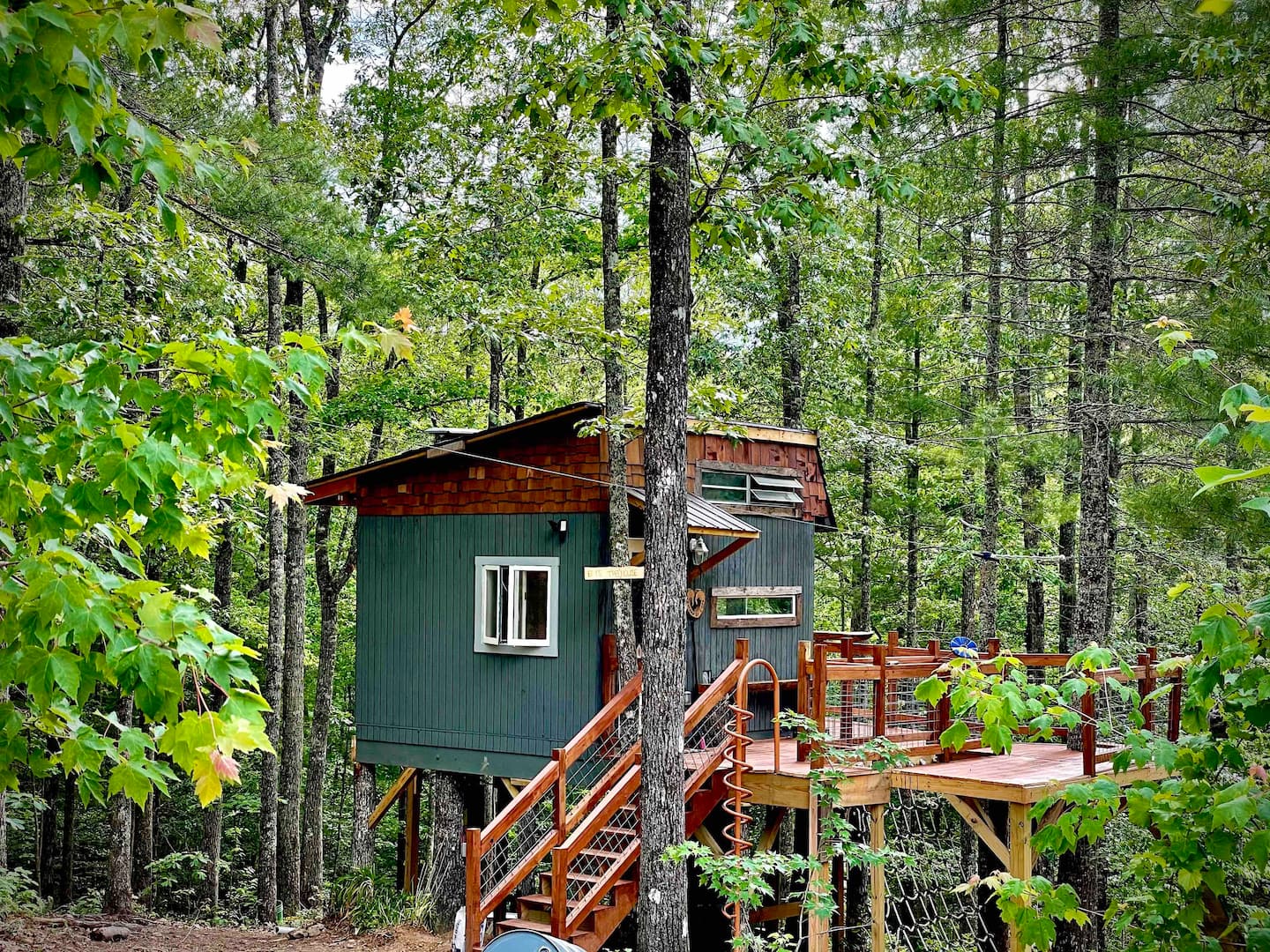