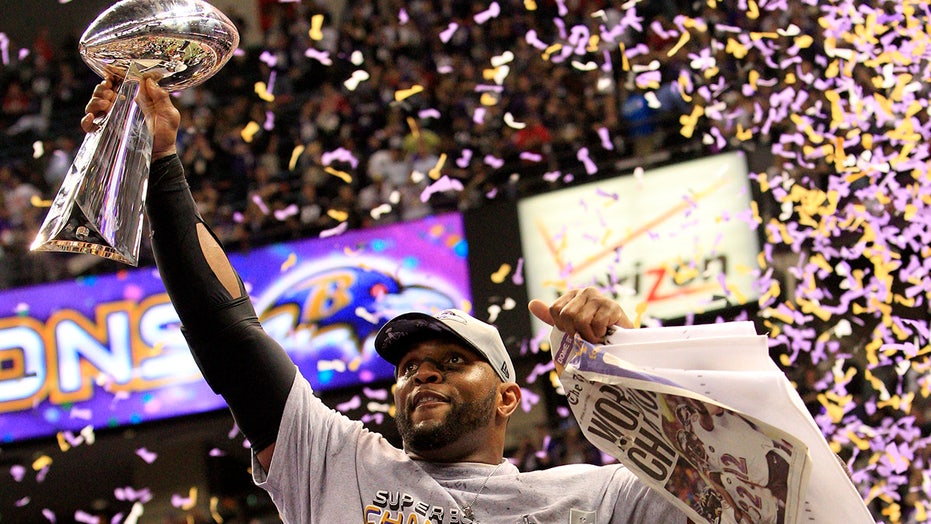 EXCLUSIVE: NFL legend Ray Lewis is taking his skills off the field and into the cage.

The Pro Football Hall of Fame linebacker, 12-time Pro Bowler and two-time Super Bowl champion is teaming up with the Professional Fighters League (PFL) in a new role aimed at advancing the sport of mixed martial arts (MMA).

“There’s not a lot of options – only 1% make it in the National Football League, the NBA and so on – but when you have these people with these types of skills, I have an eye for that. I have an eye for people who have the will but don’t have the opportunity, people who have the skills but not the right platform,” Lewis told Fox News in a recent interview. “So, from a leadership side, it’s like me coming in giving all the motivation I’ve been given for years and empowering people to succeed.”

Lewis joins MMA legend Randy Couture as the second member of the Athlete Advisory Board, which will be comprised of MMA champions, sports icons and experts in the medical field. Additional announcements are expected in the coming months.

“Ray is a champion, a true athlete and leader. Ray started his athletic journey as a wrestler, and MMA inspires him and so it’s a great fit,” Peter Murray, PFL CEO said. “He’s so passionate about the sport of MMA, its growth and ultimately the PFL’s vision.” 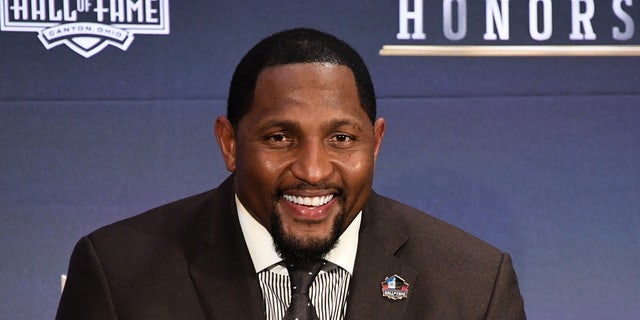 Ray Lewis is considered to be one of the greatest NFL linebackers in history.
(Kirby Lee-USA TODAY Sports)

As a member of the advisory board, Lewis, who spent his entire 17-year NFL career with the Baltimore Ravens and was one of the league’s top defensive players of all-time, will identify new talent and help drive the fighter-first culture of the PFL.

“Every day you have to have an edge, every day you have to be motivating yourself in life to lead. If you can get more people in these sports, as opposed to doing other things, then we win,” Lewis said. “That’s where I think me working with Randy Couture will be really exciting because it’s combining our skills and life experiences.”

Since its debut in 2018, the PFL has been a rising star on the MMA stage. Unlike the UFC, which features a handful of fights during each event, including preliminary bouts, the main card and a marquee fight usually for a title – the PFL operates much more like an NFL season would.

“It’s a format built on meritocracy that works for every major athlete from the NFL to the NBA,” Murray said. “Fighters win to advance, those who lose go home. There is a regular season, a playoff and a championship.”

The playoff-style format and the chance for the best athletes to advance and earn the million-dollar championship prize are what really drew Lewis to the PFL.

“The format is way better than what the MMA gives us right now. I just love that you have this real avenue to be successful – they want the same thing any NFL player wants. They want chances to be noticed, to go against top people in the business and make some good money,” Lewis said.

In just a few years since its first season, the PFL has already 25% of the audience of the UFC, according to Reuters.

“What’s driving that success is a couple of factors – there’s an underserved fan base of 550 million fans around the world, 80% of those fans are outside the U.S., 20% in the U.S.,” Murray said. “It is the youngest fan base of all major sports and half of this overall fan base they’re not watching stick and ball sports, they want access to more premium quality MMA and the PFL delivers that.” 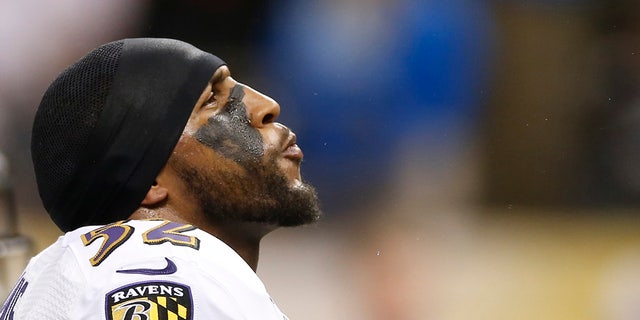 The fearsome NFL star is now teaming up for a new challenge.
(REUTERS/Mike Segar)

Murray added that the PFL format provides another layer of success, being easy to follow with great narratives and big stars.

“With our sports season format, it’s actually complimentary to the UFC. It is distributed on ESPN on a different night of the week for those avid MMA fans as well as the casual fans,” Murray added.

UFC is still the heavy hitter, being valued at $7 billion, according to president Dana White, and highlights some of the biggest names in the sport like Conor McGregor and Ronda Rousey.

But with new sponsorships lined up, initiatives to expand its global reach, and new stars like Anthony Pettis and Kayla Harrison, the PFL is excited about its future.

“From Anheuser-Busch InBev, Geico to the armed forces are our current sponsors and we’ve partnered with IBM and many other major brands,” Murray said, adding that there will be some major announcements ahead of the 2021 season from “brands in some of the top spending categories in sports who have never sponsored MMA properties or events before.”

The PFL opted to cancel its 2020 season due to COVID concerns, but Murray expects a strong bounce back from all the “pent-up excitement” when the fighters make their 2021 season debut on ESPN on April 23.

“The playoff-style brings different energy around it. A lot of people won’t just sit there and watch MMA if they don’t know about it, but if you give somebody a playoff-style anybody sits down and watches that because there’s intrigue who carries on and who moves to the next round,” Lewis added