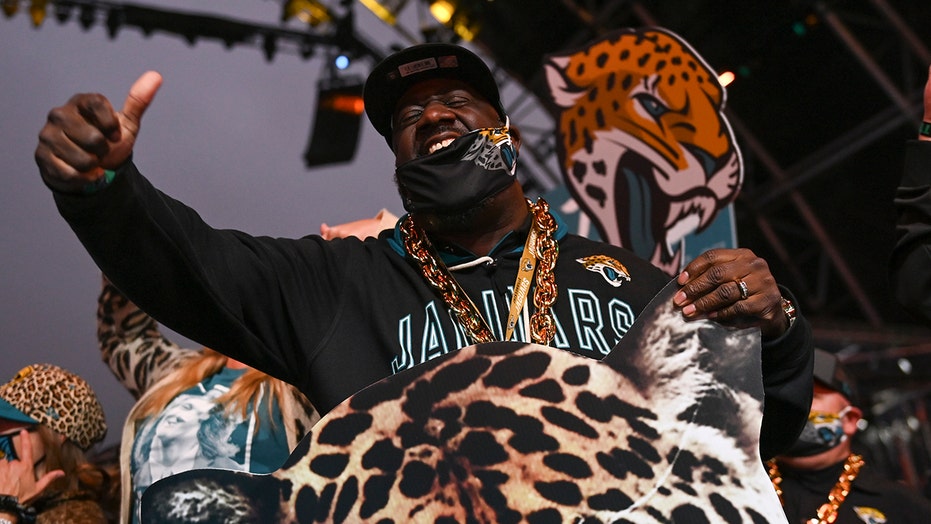 The final day of the 2021 NFL Draft will begin at noon ET on Saturday. The final four rounds of the draft will take place in Cleveland.

While many future superstars from the collegiate level are taken in the first few rounds of the draft, many Hall of Famers were also taken in the latter part of the event.

Tom Brady was one of those players. The New England Patriots took a flier on him in 2000 in the sixth round at pick No. 199. The turnaround for Brady was nearly improbably but he is arguably the best NFL player of all time. 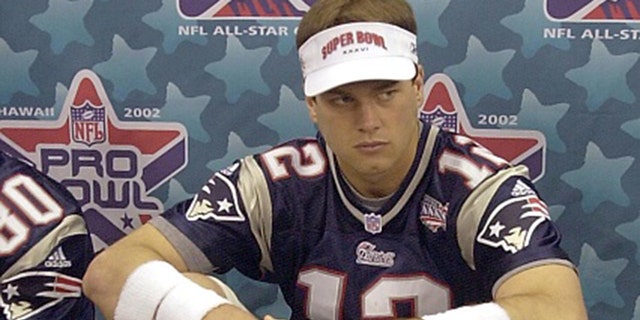 The Patriots picked Brady in the sixth round. (Photo by Roberto SCHMIDT / AFP)

191. Philadelphia Eagles (from Panthers via Broncos)

195. Houston Texans (from Cowboys via Patriots)

202. Cincinnati Bengals (from Dolphins via Texans)

203. Houston Texans (from Washington via Raiders and Dolphins)

208. Chicago Bears (from Seahawks via Dolphins) 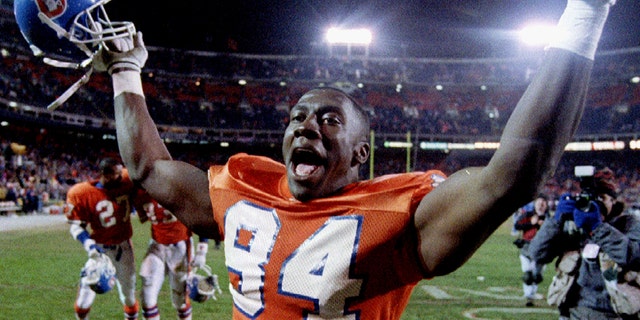 Hall of Famer Shannon Sharpe was selected in the seventh round.

232. Tennessee Titans (from Falcons through Dolphins)

235. Cincinnati Bengals (from Lions via Seahawks)

244. Miami Dolphins (from Washington via Raiders)

247. Arizona Cardinals (from Bears via Raiders)