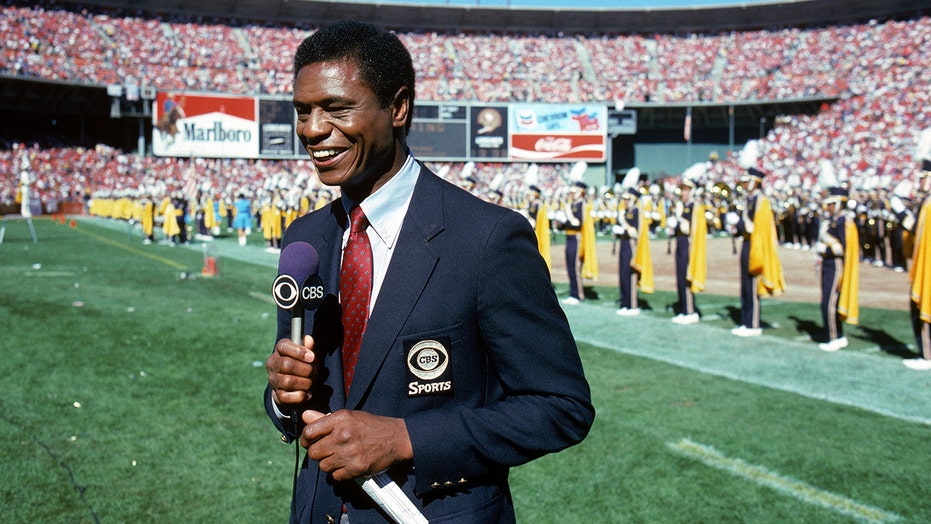 Former NFL defensive back Irv Cross, who was also a pioneer in broadcasting for “The NFL Today” during the 1970s, died at 81 years old.

Cross’s death was announced by the Philadelphia Eagles on Sunday night.

Cross was a part of the team that started “The NFL Today” in 1975. He teamed up with Brent Musburger, and then Phyllis George and Jimmy “The Greek” Snyder.

“I’ve been around all kinds of people, from every walk of life. I don’t know that I could give you one person who was nicer than Irv Cross. He was a constant gentleman,” Brent Musburger said.

Cross was a broadcaster on “The NFL Today” from 1975 until 1989. Back in 2009, he was the recipient of the Hall of Fame’s Pete Rozelle Radio-Television Award.