NEYMAR has agreed a pre-contract agreement with Paris Saint-Germain to extend his stay until 2026, according to reports.

The Brazilian forward, 29, was repeatedly linked with a sensational return to Barcelona in the summer. 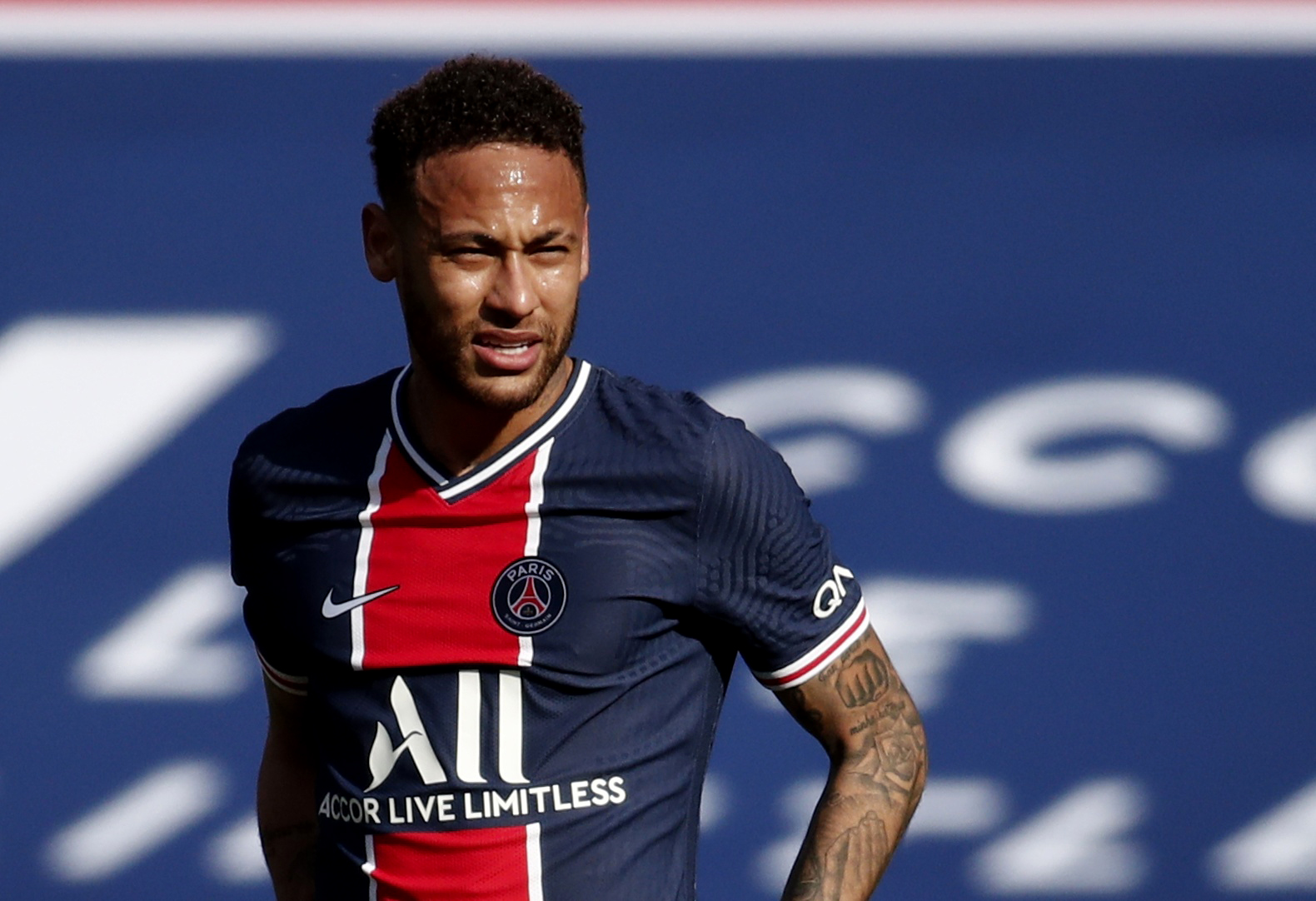 A reunion with Lionel Messi was thought to be on the cards.

But Telefoot1 state a deal is in place between Neymar and his current employers to continue his career at the Parc des Princes.

He signed a five-year deal in the French capital when he made the £197million switch from the Nou Camp in 2017.

But with his original contract expiring next year, PSG are desperate to tie him down for another four seasons until he turns 34.

That is before adding in his various sponsorship and commercial deals, including the high-profile switch from Nike to Puma.

Since signing for PSG, Neymar has played just 105 matches due to numerous spells out injured.

His 83-goal return is impressive in so few appearances, though.

They also won the league title in 2019 but are three points off leaders Lille this season.

On the European front, where PSG's chiefs are desperate to make their mark, they reached the Champions League final last season but lost to Bayern Munich.

However, Neymar's imminent new contract could hinder PSG's hopes of keeping Kylian Mbappe – especially if they crash out of the Champions League in the quarters to Bayern.

PSG have been unable to tie the French star down to a new deal yet and Neymar's agreement means the Brazilian will remain the No1 star of the squad.

AS state Real Madrid are preparing a mammoth bid for the World Cup winner, who is growing increasingly frustrated with treatment in his homeland.

Speaking on international duty, Mbappe said: "After a while, you get tired of the criticism.

"Obviously, especially when you are playing for a club in your own country and you give everything you've got for your national team as well. All of that gets very tiring." 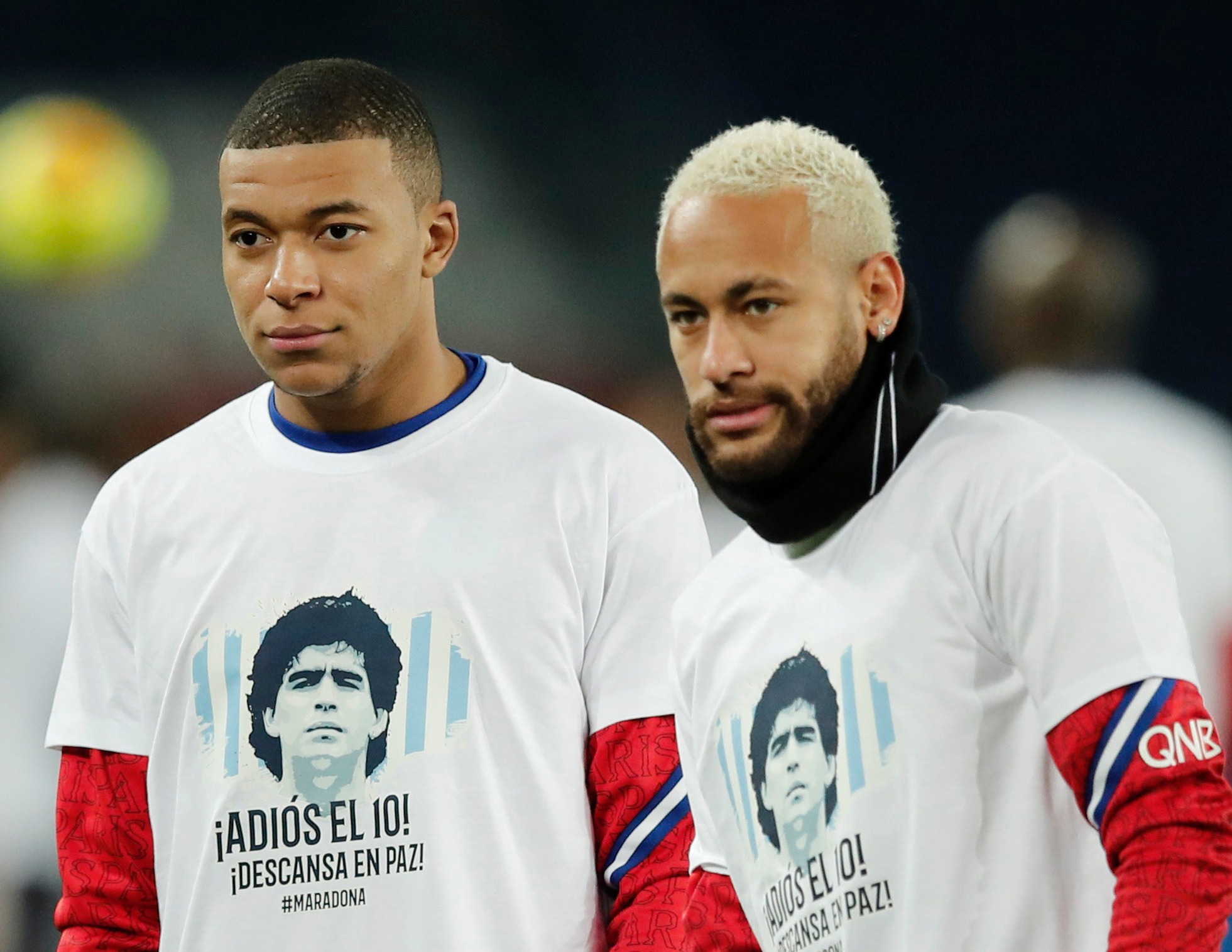