With people across the world being urged to work from home and keep social interactions to a minimum in the wake of the novel coronavirus (COVID-19), there’s inevitably been an influx of subscribers truly making the most of their Netflix account.

What sort of effect will this have on the world’s internet bandwidth you ask? Well, the European Union (EU) believes the increased traffic has the potential to cause an unparalleled amount of disruption.

In fact, the EU is now urging Netflix and numerous other streaming services to limit the quality of content to standard definition to reduce global bandwidth usage.

European Commissioner Thierry Breton recently recently tweeted to confirm he had spoken with Netflix CEO Reed Hastings about the potential strain the coronavirus could inadvertently put on internet infrastructures.

“To beat COVID-19, we stay at home. Teleworking and streaming help a lot but infrastructures might be in strain.

“To secure Internet access for all, let’s switch to standard definition when HD is not necessary.”

The pair will speak again later today about the matter in question, according to a Netflix spokesperson that spoke with CNN Business. 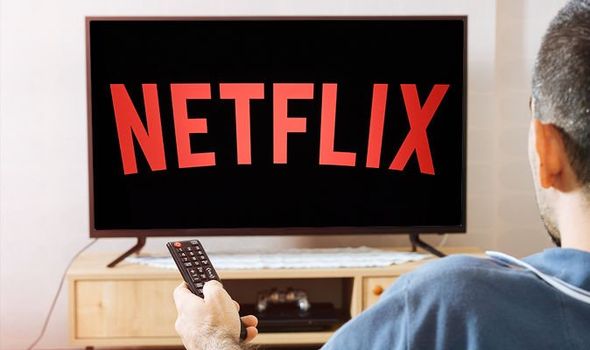 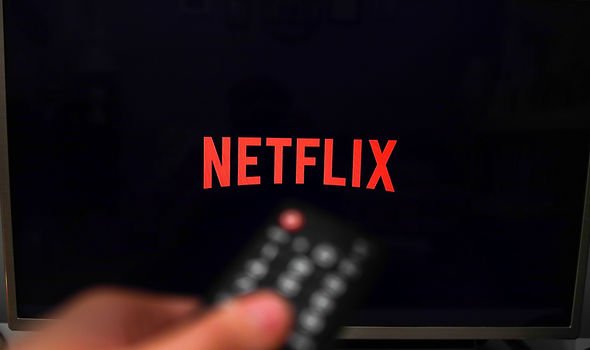 They stated: “Commissioner Breton is right to highlight the importance of ensuring that the internet continues to run smoothly during this critical time.

“We’ve been focused on network efficiency for many years, including providing our open connect service for free to telecommunications companies.”

Netflix claims it already adjusts its streaming quality depending on network capacity, meaning if there’s a boatload of bandwidth being used up, it should automatically change a 4K stream to 1080p, or from 1080p to 720p and so on.

Netflix hasn’t gone into detail about the exact rise in traffic it’s experiencing as people limit their social movements due to the novel coronavirus. That said, Facebook CEO Mark Zuckerberg has admitted the social network is facing “big surges” in users that is “well beyond” spikes seen for annual events like New Year’s Eve.

BT recently dismissed concerns its network could struggle to cope with the increased activity of individuals working from home.

Speaking about the challenges ahead, Marc Allera, CEO of BT’s Consumer division: “Even with a massive increase of people working from home, broadband traffic won’t reach the levels of peak times where millions of people stream HD video at the same time. That’s the kind of traffic we’ve built our networks to support.

“We’re making sure there’s plenty of capacity in the network and that critical services are supported, and our network has more than ten times the amount of capacity needed for normal everyday use.

“Working from home won’t generate significantly more traffic across our network than working in the office, even with more video calling and conferencing. So if more people need to work from home, our network will keep up with demand.”