Viewers were outraged after the 2021 Oscars award show’s “In Memoriam” segment Sunday failed to mention several well-known stars who passed away over the past year.

Twitter users were quick to note that Naya Rivera and Jessica Walter were not named.

The late “Glee” actress — who appeared in movies such as the 2017 Charlie Sheen comedy “Mad Families” — was confirmed to be dead in July 2020 after going missing while on a boat outing with her son.

Meanwhile, Walter, who gained fame for TV’s “Arrested Development” and had roles in films such as 1998’s “Slums of Beverly Hills,” died in March at the age of 80.

The “In Memoriam” also failed to include songwriter Adam Schlesinger, who had been nominated for Best Original Song at the 1997 Oscars for “That Thing You Do!”

The Fountains of Wayne frontman died of Coronavirus at the age of 52 in April 2020.

Twitter users slammed the Academy Awards for failing to honor their lives.

“How in the world is she not included wtf is going on?!” one person tweeted about Rivera. 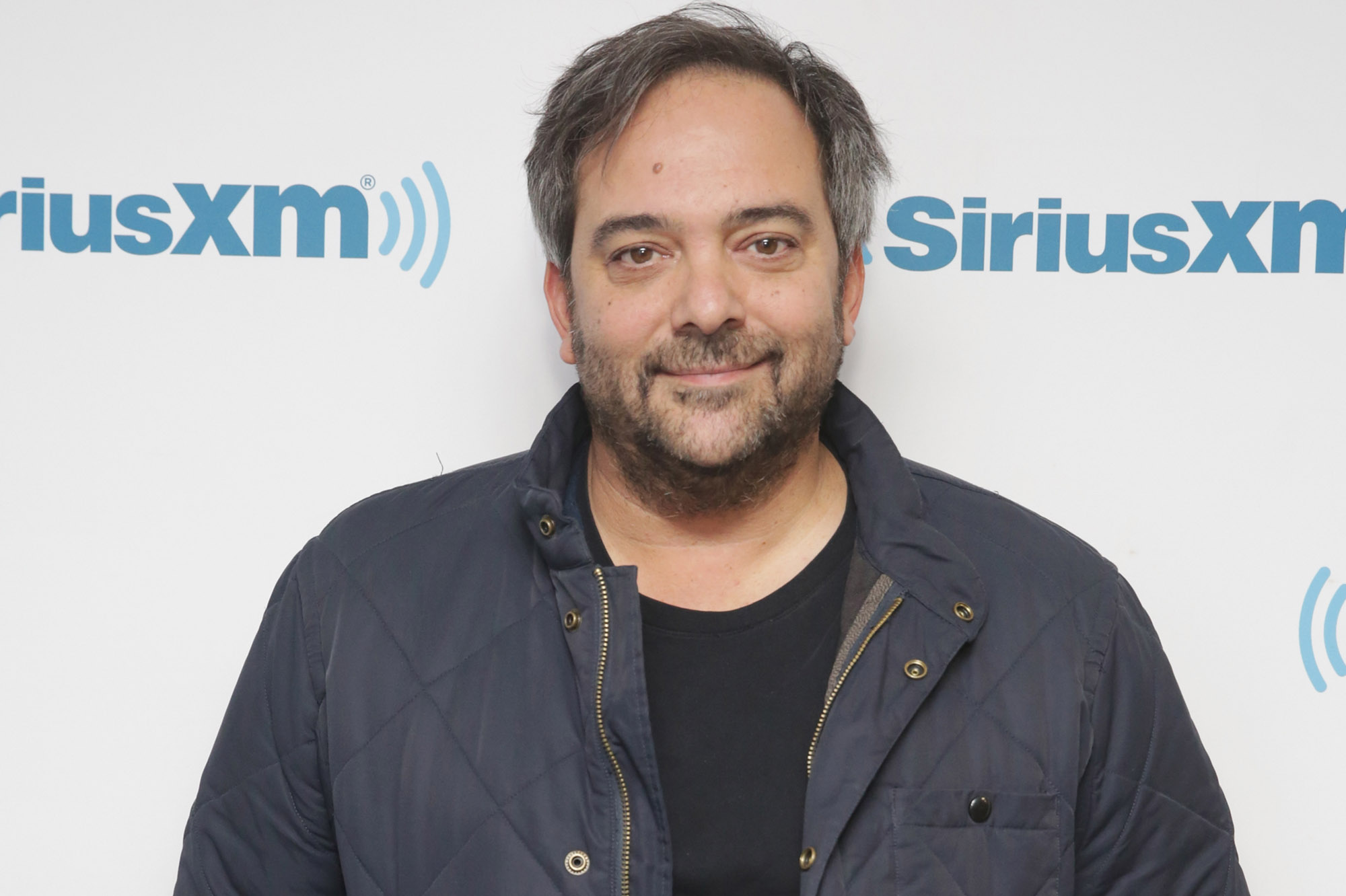 “I know every year they miss some people in the In Memoriam, but not including Adam Schlesinger is a REALLY big miss. #Oscars,” another wrote.

“The In Memorium section of the #Oscars is always rough, but how on earth did they not include Jessica Walter,” someone shared.

Others believed the “In Memorium” to be a total disaster, despite honoring dozens of Hollywood’s biggest losses.

“It was actually a good show until the In Memoriam then everything crashed and burned,” one netizen tweeted.

“For almost 3 hours, the #Oscars were kind of fun, heartfelt, and personal. Then, in that last half hour, they hit the fast forward button on the In Memoriam, moved Best Picture, Frances gave a 2-sentence best actress speech, and Hopkins (absent) won over Boseman. Chaos,” someone added.

The “In Memorium” did mention Chadwick Boseman, who died in August 2020 of cancer at age 43, Kelly Preston, who passed away in July 2020 at age 57 from breast cancer, and Christopher Plummer, who died at age 91 in February 2021.

In March, fans were upset that Rivera was snubbed from the “In Memoriam” at the 2021 Grammy Awards despite having been previously nominated for a Grammy in 2010.