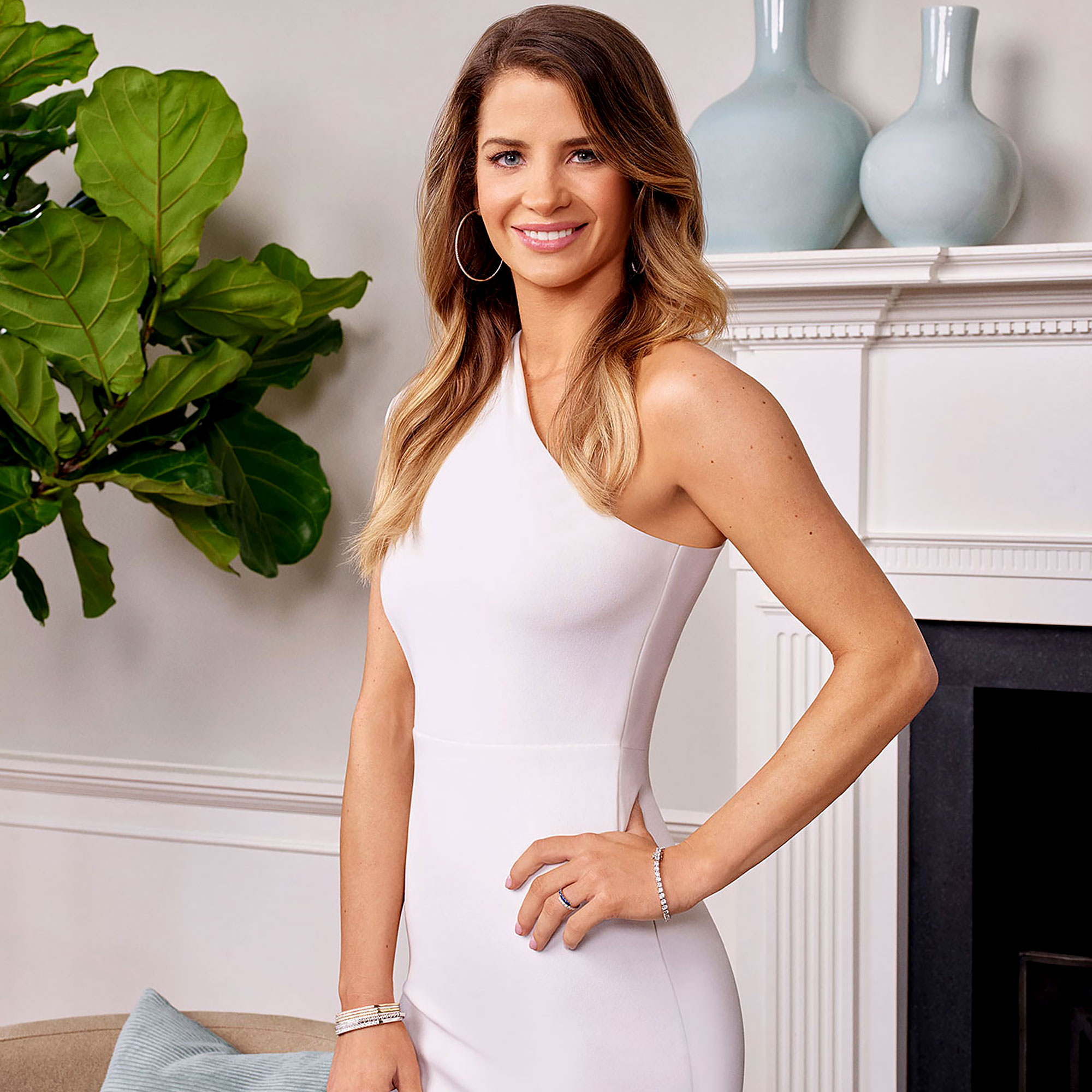 Coming back. Two seasons after Naomie Olindo exited Southern Charm, she is set to return to the Bravo hit for its upcoming eighth season.

“The understanding is Naomie will be on the show, but not as a full-time cast member,” a source close to production exclusively tells Us Weekly. “Her role is more of a friend on the show.”

Fellow Bravo cast members are thrilled to have the 29-year-old L’Abeye founder back on the series, the insider adds, noting that filming began last week.

“She’s excited to be back even if it’s part-time,” the source adds. “It’ll be interesting for viewers to see her back on now that she’s single.”

Every Bravo Star Who Quit or Was Fired in 2020

The College of Charleston alum previously left the show in 2020 before she and then-boyfriend Metul Shah moved to New York City together after three years of dating.

Shortly after the pair’s move to the Big Apple, they called it quits on their romance in July.

Weeks later, the fashion entrepreneur opened up about the split via Instagram Story, seemingly confirming that the relationship ended after infidelity on the 30-year-old doctor’s part.

“Nothing will be worse than losing my dad, but this is a close second,” she wrote alongside a teary selfie on July 12. “Betrayal is never easy for anyone and I’m just so sorry to anyone else that has stumbled across those terrible messages.”

One month after the breakup, Olindo relocated to South Carolina and has since settled into a new house.

Before dating Shah, the reality TV personality first appeared on the Bravo series as a friend during seasons 3 through 5 before becoming a main cast member in season 6. Shah began appearing on the show when they started dating and exited together at the end of the season.

“I’m so thankful for what the show gave me because it does open a lot of doors and there are a lot of advantages. Then it comes a time when the good doesn’t outweigh the bad anymore where it’s time to walk away,” the South Carolina native later said of her departure on the “Skinny Confidential” podcast in July 2020. “Personally, I feel like I walked away at a time that was right for me and that’s how Cam [Eubanks] and Chelsea [Meissner] feel too and you know other people that aren’t ready to walk away and want to keep doing it, that’s their prerogative and I’m very supportive of that. I still love most of the people on there.”

With reporting by Diana Cooper

Listen to Watch With Us to hear more about your favorite shows and for the latest TV news!