Home » Lifestyle » M&S Christmas 2020 opening times: When does the store open and close over the holiday?

WITH Christmas around the corner, M&S shoppers will need to check when the stores are open around the festive period.

The hours that supermarkets open and close over the holiday period will be different from the opening times shoppers are familiar with. 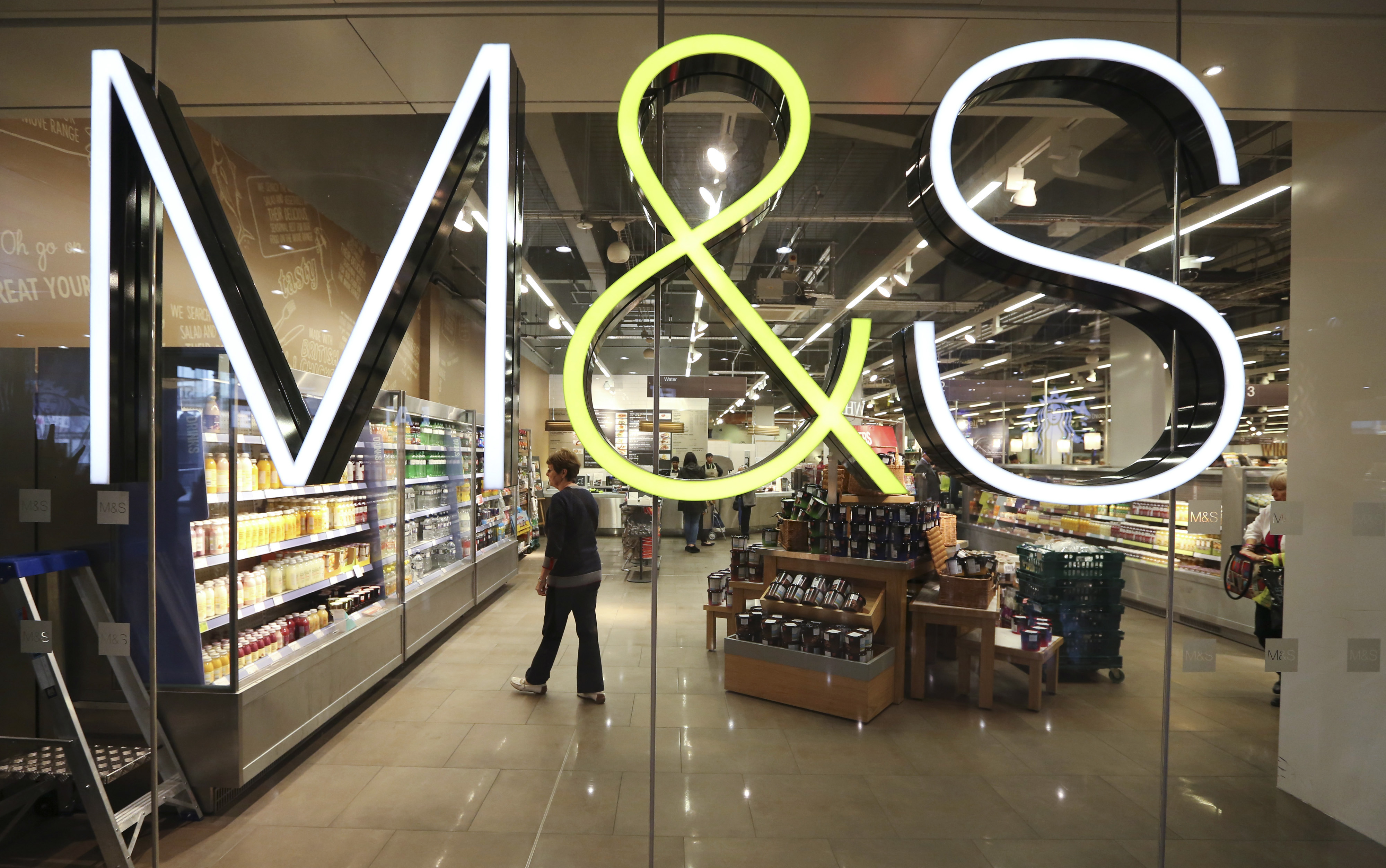 Marks & Spencer has announced that it is extending its opening hours until midnight for the final shopping days before Christmas.

This marks the longest ever store opening hours that the retailer has offered in time for the festive period.

From December 21 to 23, 400 M&S stores across the UK – which is two-thirds of its store estate – will be open until midnight to give customers extra time to shop.

M&S retail, operations and property director Sacha Berendji said: "We want our customers to be able to shop with confidence this Christmas.

"Which means supporting social distancing in our stores and minimal queueing outside as the weather gets colder."

What are M&S opening hours for Christmas Eve and Christmas Day?

M&S stores across the UK will be shut on Christmas Day.

What are M&S opening hours for Boxing Day until New Year?

M&S stores will keep their doors closed on Boxing Day.

They will reopen on December 27, but hours will be reduced.

What are M&S opening hours over New Year?

Stores will be open on New Year's Eve from 8am, but are set to have slightly earlier closing times.

Whether or not your branch is open on New Year's Day is variable, so check with the locator tool to be sure.

We’ve also took a look at Irish creams from Tesco, Lidl, Aldi and Sainsbury’s to see how they compare to Baileys.

To save big on Christmas shopping fillers, we’ve also compiled the ultimate list of festive treats for under a fiver.