GLOBETROTTER David Menuisier has had his wings clipped by the coronavirus crisis.

The West Sussex trainer was due to jet off on an early-season international campaign – but after months of planning he's been left stranded on the tarmac. 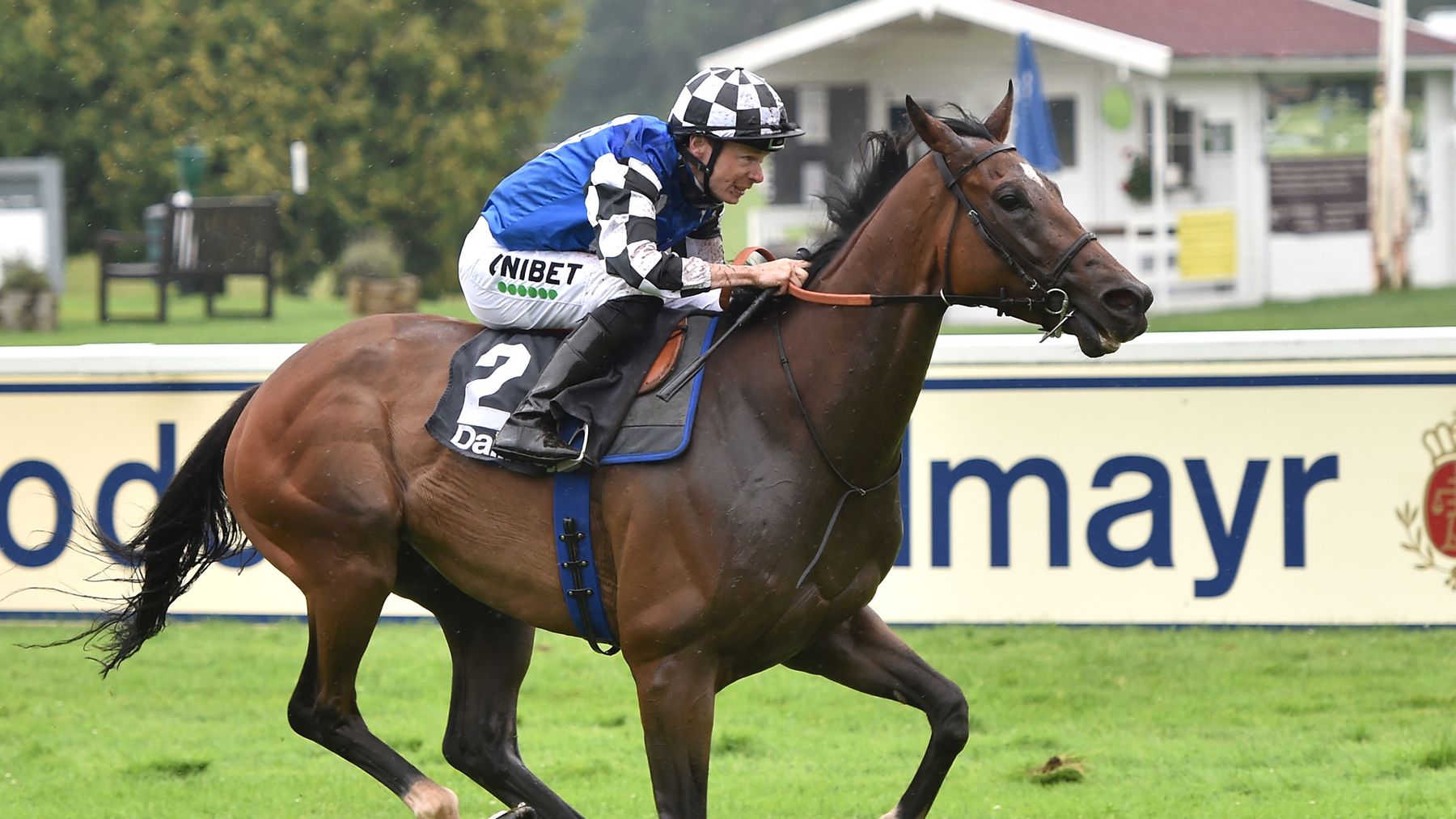 Frenchman Menuisier is building a highly-respected operation from his base in Pulborough.

He started out with just four horses in 2014 and five years later had saddled Group winners in four different countries.

But he will have to go back to the drawing board with his latest European raid derailed.

Menuisier told Sun Racing: "So far we have been able to exercise the horses to a minimum to keep them ticking over.

"I’m feeling good, the staff are in good spirits. We are in a position to resume as normal like a lot of yards when the season does get going.

"We are abiding by all the rules and just want to keep everybody healthy. We just have to bite the bullet during this crisis and we are looking forward to better days. We have some nice horses, so we are trying to view things with a glass half full rather than half empty."

He continued: "We are craving for the season to start. It is frustrating as we had some decent ammunition to crack on with in April.

"Not only in England but in France and Germany – we have had a lot of success there in the last couple of years. We had the right horses for some good targets, but like everyone else our plans are on hold at the moment.

"Not knowing what the programme will be in those countries when we get going again makes things tricky, but we will get our heads together and come up with a new plan."

Two horses who are no longer part of his squad, however, are German Group 1 winner Danceteria and Chief Ironside, whose final start for Menuisier was a Group 2 success at Moonee Valley.

He said: "Danceteria was great in Germany, it was a very special moment for myself and my team to get a Group 1 win. Reward for a lot of hard work.

"Chief Ironside was a fantastic achievement because the horse had placed in a couple of Group 3's but he looked a little bit exposed.

"But with different training, different routine.. and a few secrets! The horse managed to improve and it was a fantastic achievement to win in Australia. Both of them stayed there which was a blow to the yard, but the owners are Australian so I understand.

"I only had about 26 horses in the yard last year, but we managed to fight Down Under, in France and in the UK at the same time, so the team have done such a fantastic job." 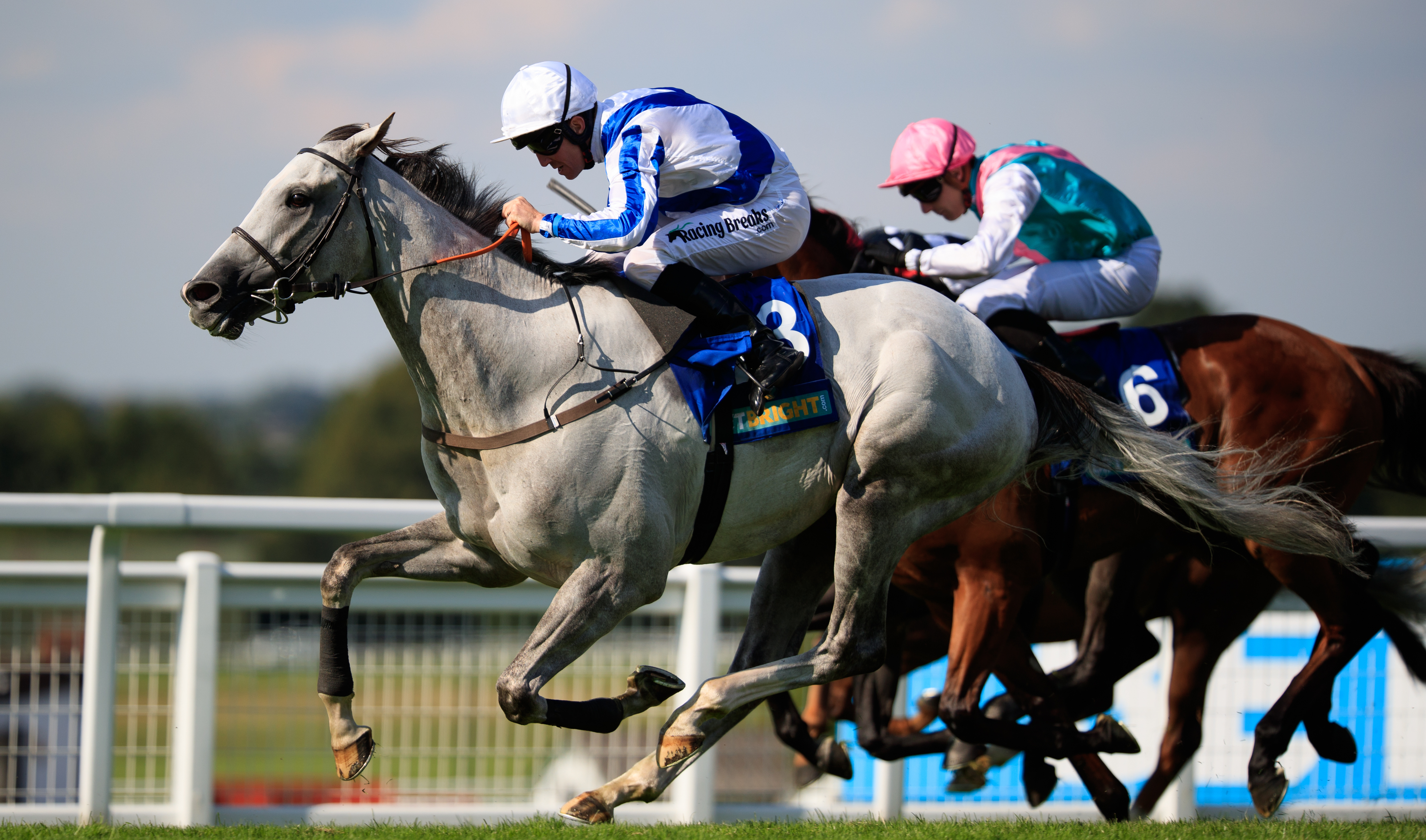 And on a personal note, Menuisier is keeping a close eye on the current Covid-19 situation in France, where his family and friends, and former mentor Criquette Head, are in lockdown.

He added: "All my family are in France currently. They are all in confinement and they are going through it just like us.

"Things seem even more dire in France right now, they are probably a couple of weeks or so ahead of us.

"I’m in regular contact with them and not too worried as they are isolated in rural areas of the country and they are keeping themselves to themselves.

"I’ve spoken to Criquette Head and she is in good health and good spirits. Everyone back home is trying to soldier on."