MONACO star Gelson Martins has been banned from football for SIX MONTHS for pushing a referee during the 3-1 defeat to Nimes last month.

The Portuguese international was shown a straight red card for shoving official Mikael Lesage twice after being left enraged by the decision to send team-mate Tiemoue Bakayoko off moments prior. 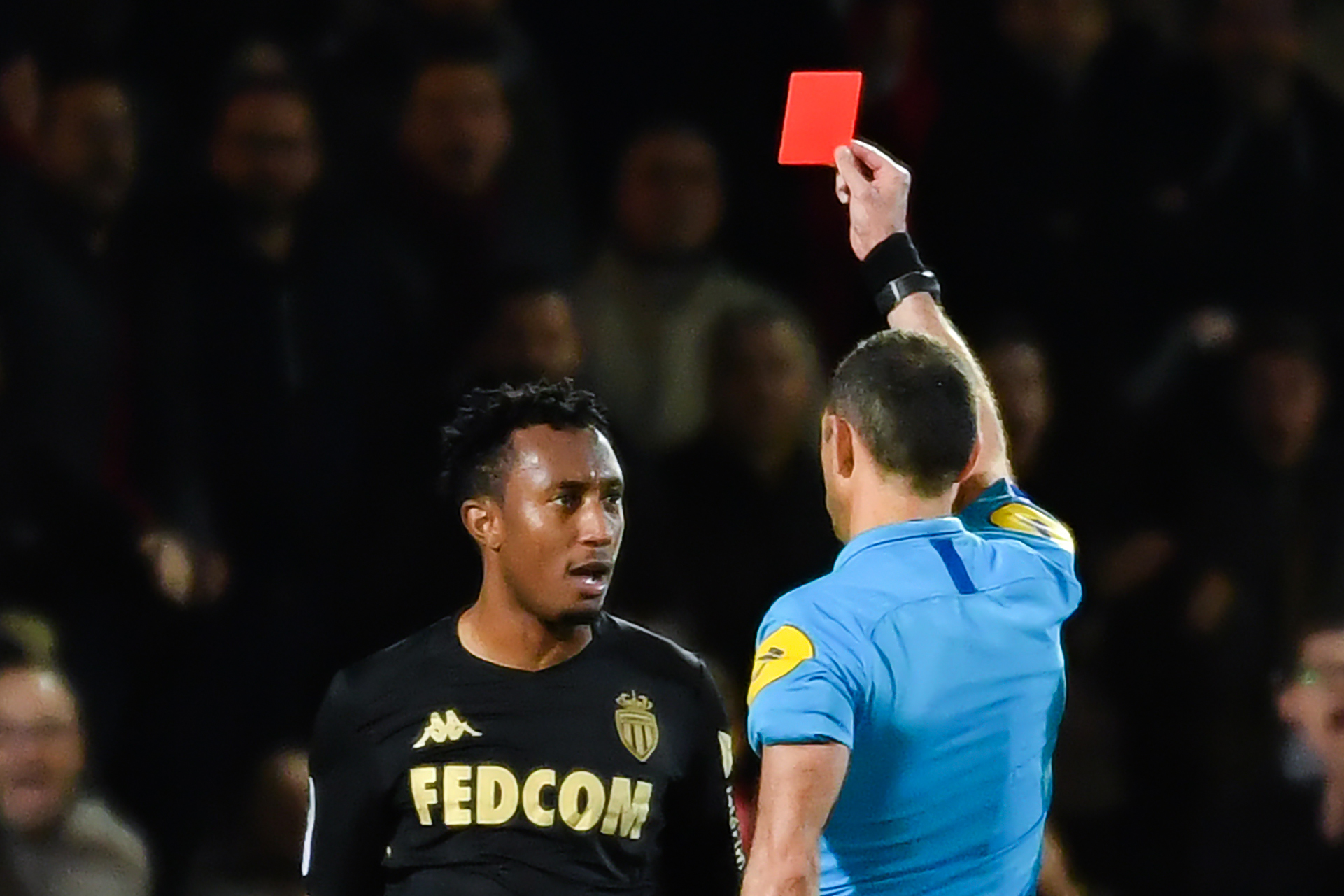 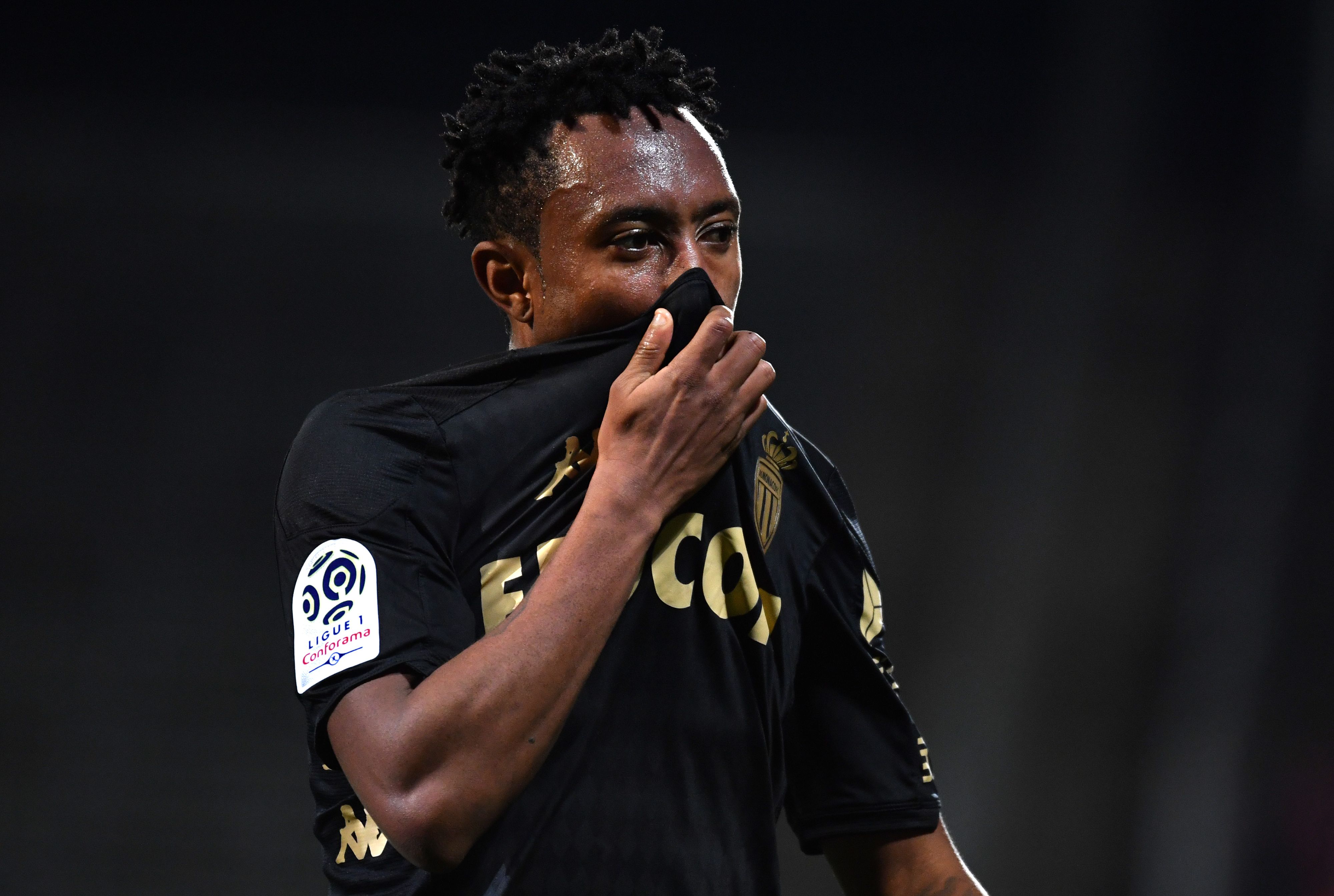 Former Chelsea misfit Bakayoko was dismissed for a stamp on Romain Philippoteaux that saw Martins quickly follow suit for pushing the referee.

The 24-year-old then bizarrely manhandled match official Lesage for a second time after he was given his marching orders before players from both teams had to pull him away.

Ligue 1's governing body – the LFP – initially slapped Martins with an indefinite ban until they reached their verdict.

And they have now deemed that the "brutality" of the incident merited a hefty six-month suspension to KO the former Sporting Lisbon star's season.

A statement read: "In light of the nature of the events, the Disciplinary Committee, on February 6, 2020, suspended the player as a precautionary measure.

"After examining the evidence and hearing the player's arguments, the Committee has decided to sanction Gelson Martins with a suspension of six months.