KRISTINA MLADENOVIC has been hit with the biggest Wimbledon fine so far this summer after a relative abused a staff member.

The French ace crashed out of the SW19 doubles along with partner Timea Babos in the first round on Thursday at the hands of Zarina Diyas and Arina Rodionova. 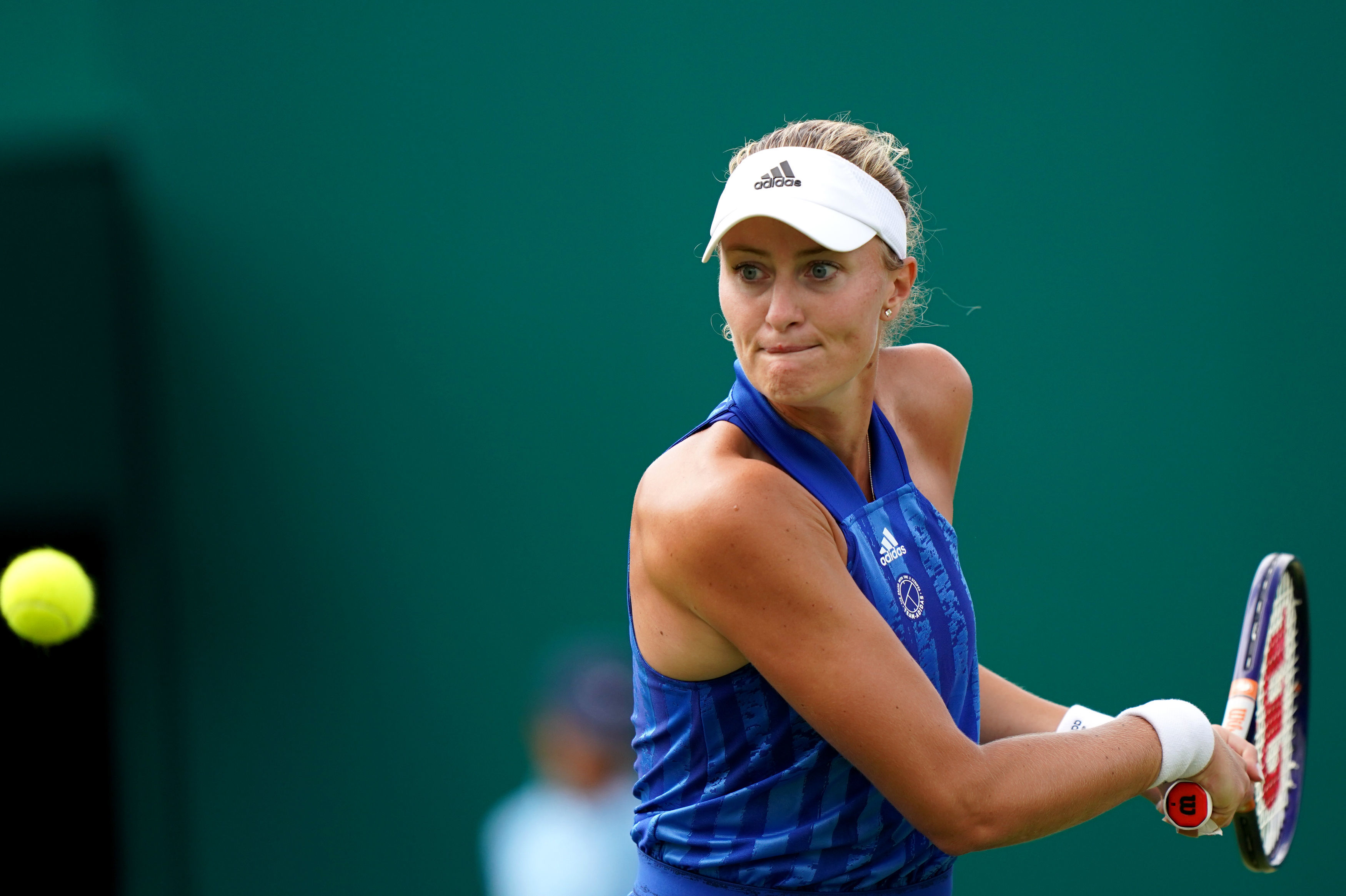 And Mladenovic was then sent packing from the singles too after losing to Elena Rybakina.

But things have got worst with the ex-world doubles No1 now being fined £5,400 by chiefs.

Wimbledon officials confirmed the charge, merely saying it was for an ‘off court’ incident.

But it was due to one of Mladenovic’s family members clashing with a Wimbledon worker, claims the Mail.

The unnamed relative was reportedly abusive to transport staff, in charge of arranging vehicles to the official tournament hotel.

And Mladenovic must now cough up the fine as punishment.

The £5,400 fee is more than any other so far at Wimbledon, with Nick Kyrgios’ two fines for inappropriate language totalling £4,000.

JOIN SUN VEGAS: GET A FREE £10 BONUS WITH 100s OF GAMES TO PLAY AND NO DEPOSIT REQUIRED

Dan Evans was hit with a fine just over £2,000 for the same offence as Kyrgios.

And Stefanos Tsitsipas also had to cough up £2k for in-game coaching.

And both Radu Albot and James Duckworth were given the same penalty for racquet abuse.