MILLIONS of savers may have to wait two years longer to access their private pensions savings than expected under rumoured new Treasury plans.

Chancellor of the Exchequer, Rishi Sunak, is under pressure to raise the minimum pension age from 55 to 57. 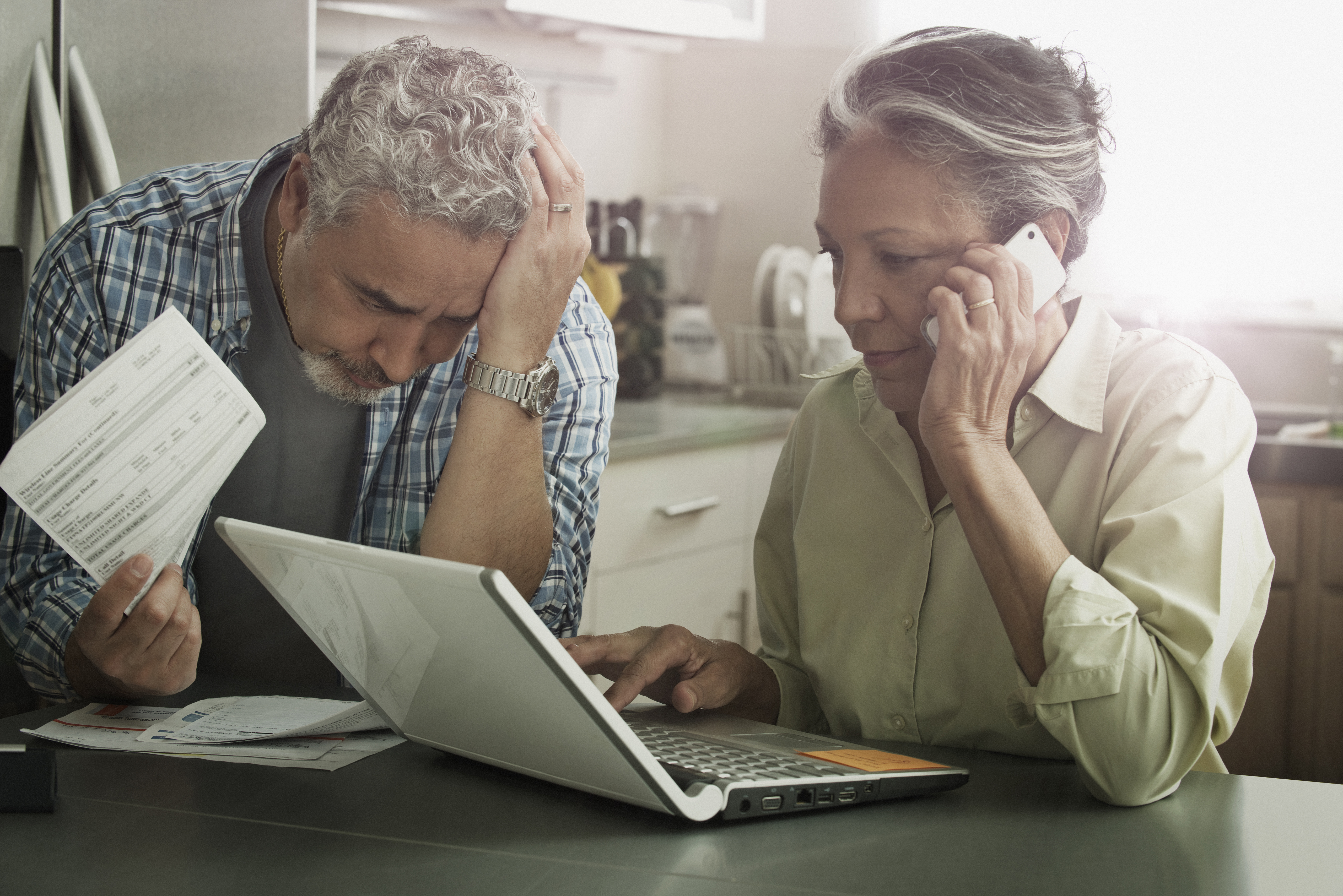 Since April 2015, savers have been allowed freedom and choice to access their pensions from age 55 and take the money how they want.

The same legislation meant that people no longer were forced to buy poor value annuities, which has proved extremely popular.

But since the freedoms were introduced, there has been widespread concern that people are spending their savings too quickly and will run out of money to live on.

When the then-chancellor, George Osborne, introduced the freedoms, he said that he would raise the access age to 57 by 2028.

And the Treasury has confirmed that it intends to press on with the reforms.

But some organisations are calling for the government to bring these changes forward to protect savers from spending all their cash, the Daily Mail reports.

While plenty of pensions firms would be keen for age-57 limit to be brought in more quickly it would come as a nasty shock to people approaching retirement.

In particular, would-be retirees who are in ill-health, who need to pay for carers or who were relying on access to the money at 55 would be furious if the move was brought forward.

At the moment, the age rise is still timetabled for 2028, but with a budget approaching the chancellor could look to accelerate this in the budget.

A Treasury spokesman said: ‘The announcement of the minimum pension age rise to age 57 in 2014 set out the timetable for this change, and we will announce next steps in due course.’

Steve Webb, who was pensions minister when the new legislation was announced and is now a partner at pension consultants Lane Clark & Peacock, said: ‘It would be very unfair to make a sudden change to the age at which people can access their pensions.

"People need to be able to plan ahead and there is an existing timetable to raise the age to 57.

"Changing the age with immediate effect could force some people to work two years longer than they had planned."

He points out that fears that people are overspending are overblown and that a bigger concern is that people are being too cautious and moving their money out of pensions into poorly performing cash accounts.

Even if the Treasury sticks to the original timetable, experts say the shift to 2027 is not well-publicised and savers could be surprised to find they have to work longer that they thought.

Helen Morrissey, pensions specialist at Royal London said: "While raising the age by which people can access their private pension may seem sensible the government needs to learn the lessons from the WASPI women and make sure people are given adequate notice and information to prepare for any change."

At the same time, the age at which you can access your state pension is rising.

Under the current law, the age at which you can get the state pension will increase to 68 between 2044 and 2046.

The private pension access age was designed to fall ten years before state pension age, so there is also a possibility that further increases could be announced.

Is the state pension increasing in 2020, when can I retire in the UK, when will I get my pension?

How to avoid a pensions crisis and make sure you’ve saved enough for retirement.