Aaron Rodgers lives it up in Hawaii with Shailene Woodley, Miles Teller

Aaron Rodgers has got a friend in Miles Teller.

On Wednesday, the dynamic duo took their “bromance” to the golf course in Hawaii, where the Green Bay Packers quarterback, 37, has been vacationing with fiancée Shailene Woodley.

In an Instagram photo shared by Teller’s wife, Keleigh Sperry, Rodgers is seen posing beside the 34-year-old actor, who has starred opposite Woodley, 29, in a number of films including 2013’s “The Spectacular Now” and the “Divergent” franchise.

Sperry, who has been married to Teller since 2019, also posted a new collection of vacation shots Wednesday, capturing the group in the water.

“Big shout out to our guide @zenobe for taking us to the most beautiful spot to rock climb off waterfalls,” Sperry, 28, wrote on Instagram. 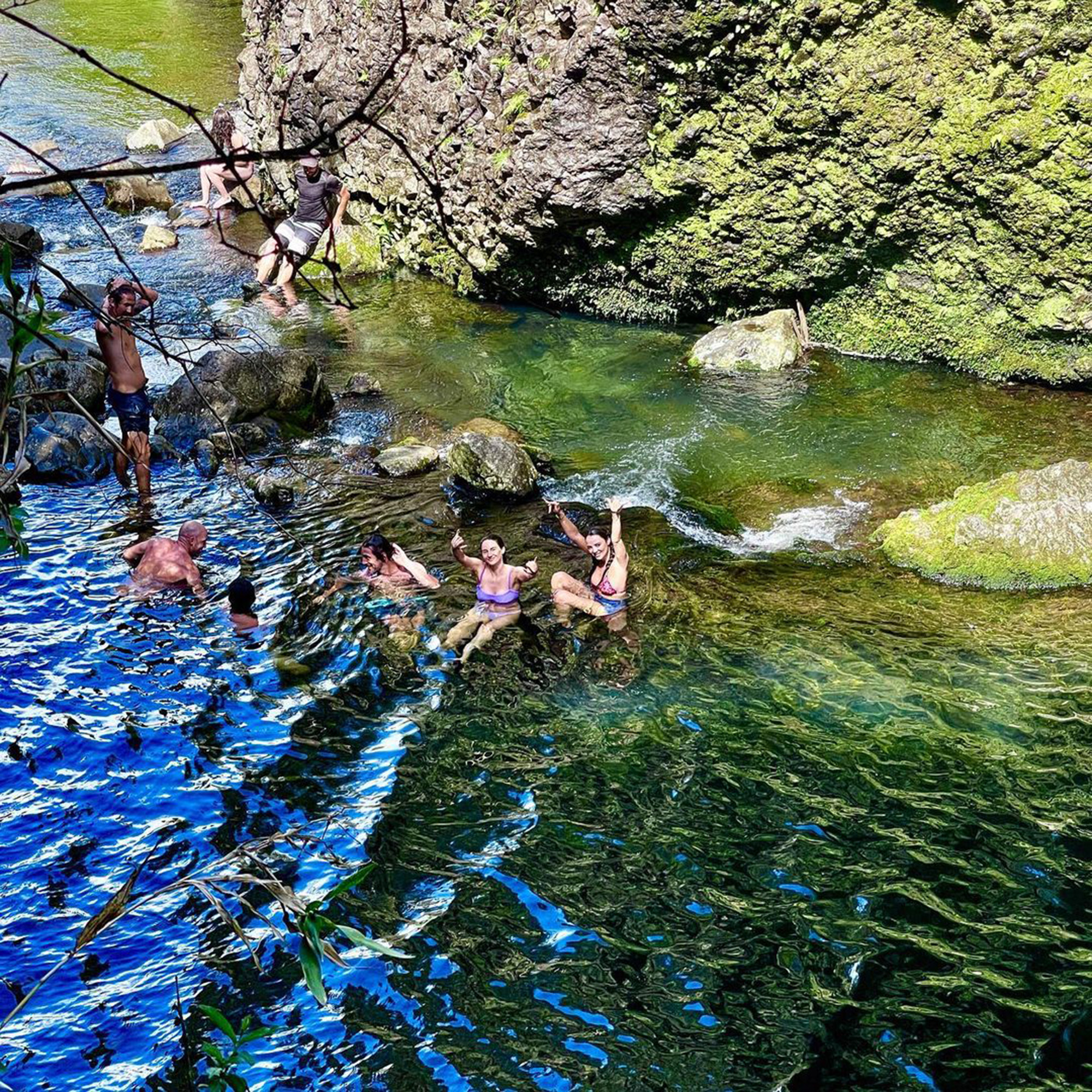 Earlier this week, Rodgers made a virtual appearance on “SportsCenter,” where he spoke candidly to Kenny Mayne about the franchise that drafted him 24th overall in 2005.

“With my situation, look, it’s never been about the draft pick, picking [quarterback] Jordan [Love],” he said. “I love Jordan; he’s a great kid. [We’ve had] a lot of fun to work together. Love the coaching staff, love my teammates, love the fan base in Green Bay. An incredible 16 years. 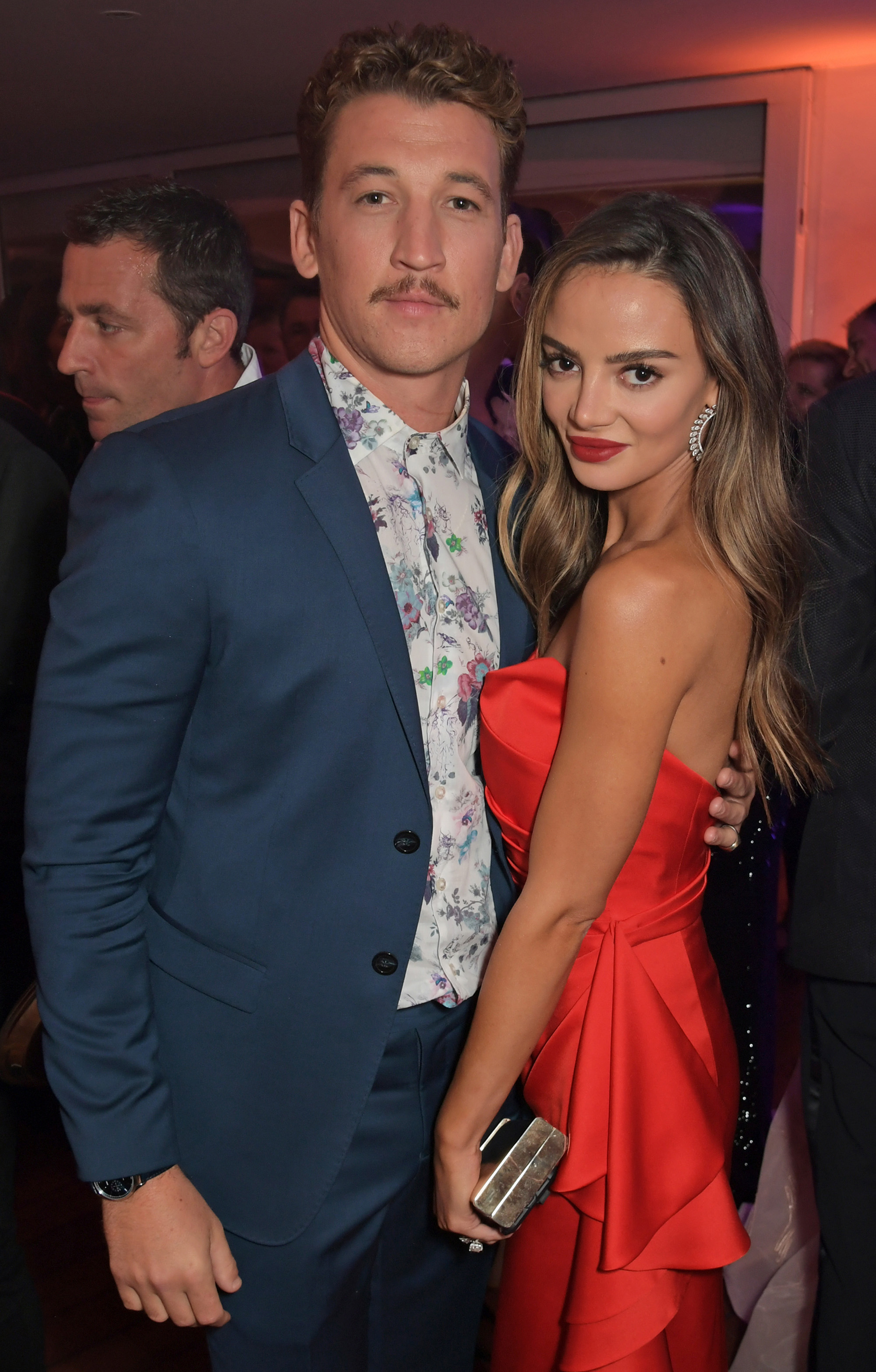 “It’s just kind of about a philosophy and maybe forgetting that it is about the people that make the thing go. It’s about character, it’s about culture, it’s about doing things the right way,” the 6-foot-2 quarterback continued.

Although Rodgers remains under contract with the Packers through 2023, that hasn’t stopped rampant chatter about a potential trade. In the wake of his discord with Green Bay, Rodgers has been linked to other NFL teams, including the Denver Broncos.

This offseason has been a packed one for Rodgers, who revealed his surprise engagement to Woodley in February. The quarterback also guest-hosted “Jeopardy!” in April and will soon team up with golfer Bryson DeChambeau as part of Capital One’s “The Match” golf event.