MIKEL ARTETA was furious with some of his Arsenal stars after the Gunners slipped to a 3-2 defeat to Championship side Brentford last week, it's been claimed.

Despite the match being just a warm-up for the return of the Premier League, Arteta, 38, was unhappy by the application of certain members of his squad. 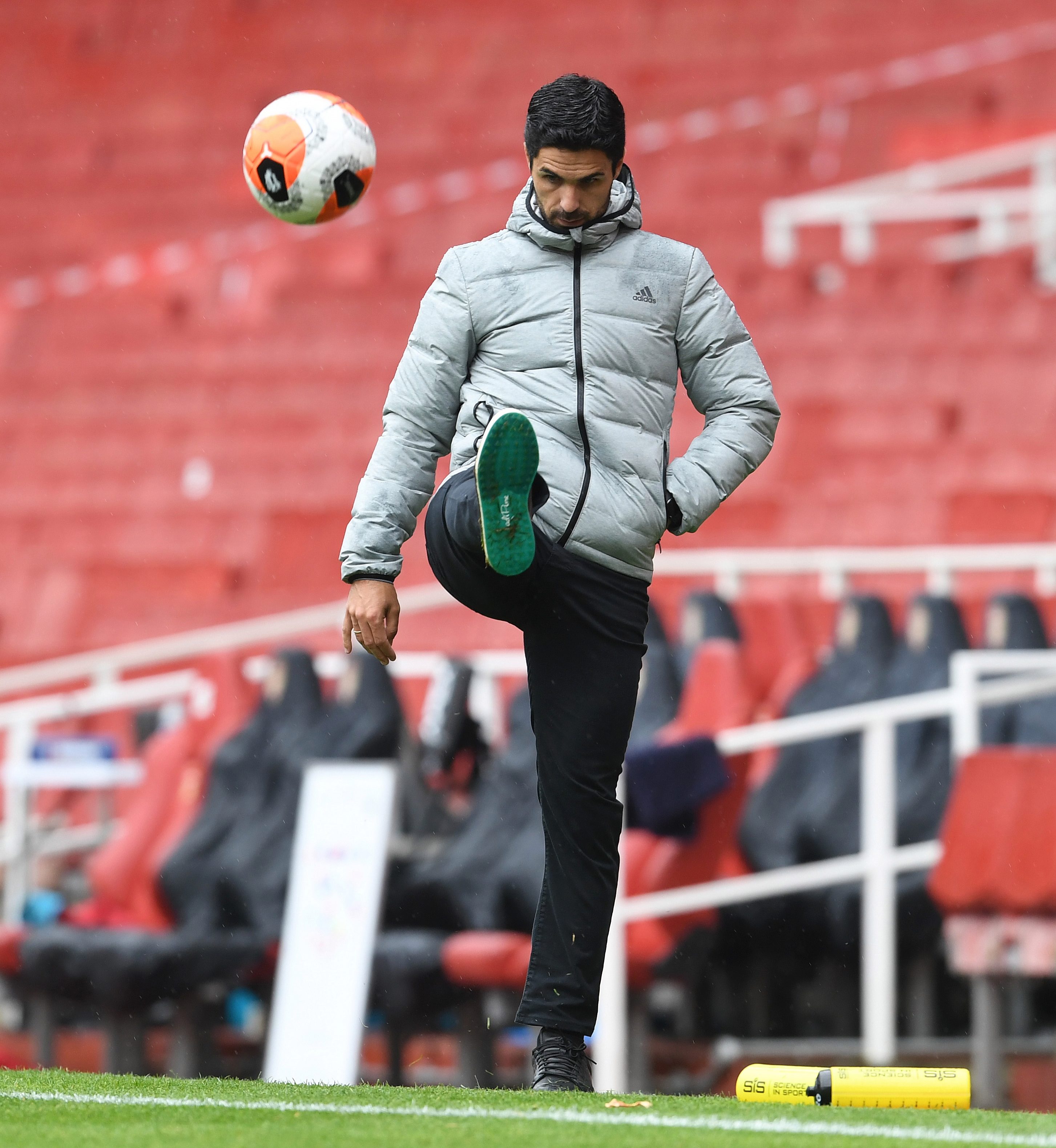 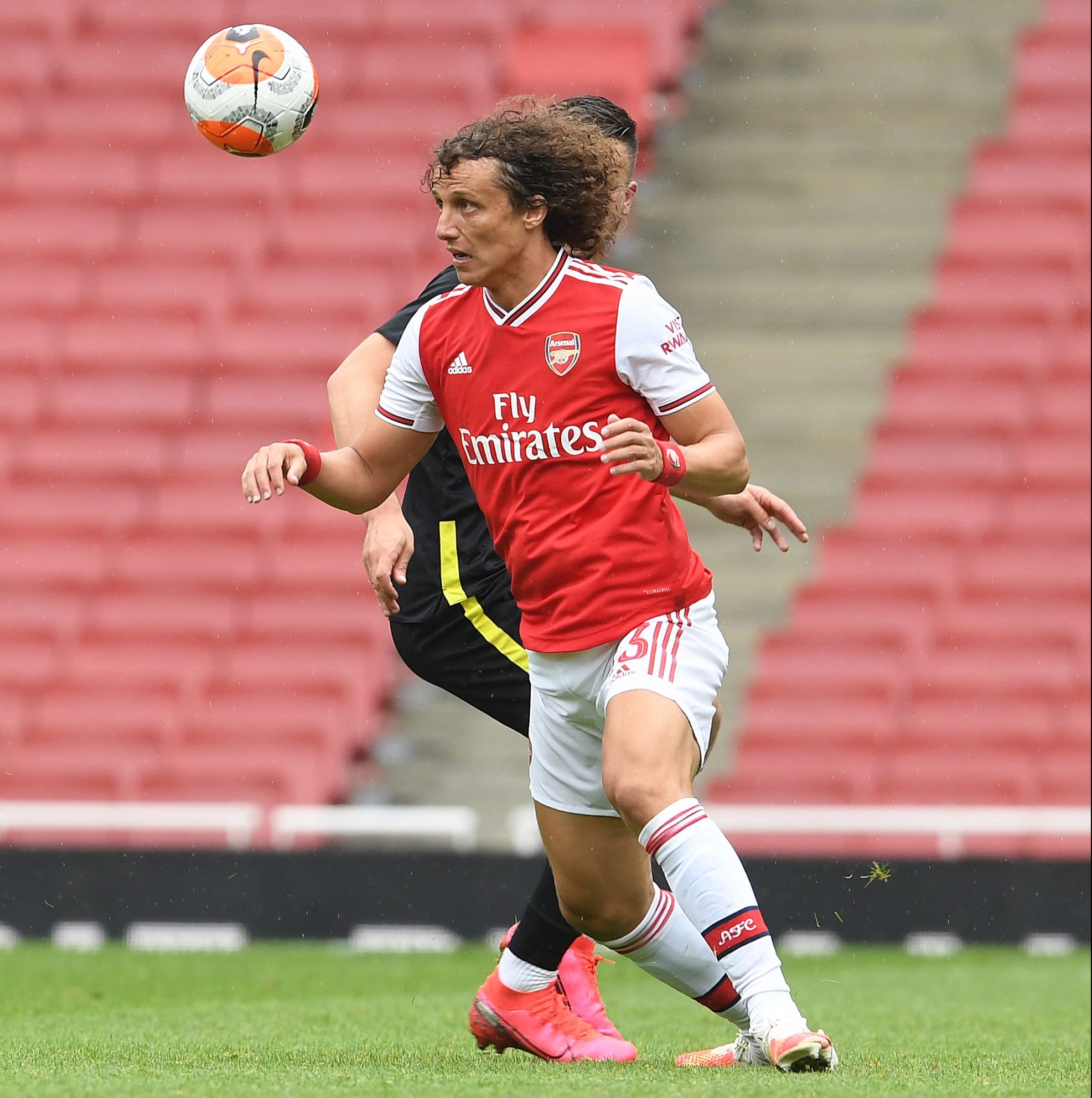 And according to The Athletic, the Spaniard laid into his players after the game – making his unhappiness perfectly clear.

The performance also gave Arteta a "few more pointers" as he continues to assess his squad.

These frank conversations are unlikely to alienate players, however, with technical director Edu having gushed over his manager's communicative skills.

He said: "I remember a match we lost or drew at home and didn’t have the best performance.

“But the way he talked to the players I really liked. It’s easy to connect to people when you win because everyone is happy, you feel amazing.

"But when you don’t win it shows a lot more about you as a coach.”

All three of Brentford's goals came shortly after Arsenal giving the ball away cheaply in dangerous areas.

The erratic David Luiz was at fault for the first, trying to flick the ball past an opponent before ambling back when possession had been lost.

Alexandre Lacazette, who had put Arsenal 2-1 up with a smart turn and finish, was then the next to be at fault, taking too many touches before surrendering the ball on the edge of his own 18-yard box.

Ainsley Maitland-Niles then gave away possession in a similar area… leading to the same result.

Speaking to Sky Sports the following day, Arteta played down the significance of the defeat.

"We’re trying to give minutes in their legs to all of the players, obviously you have to change a lot of players through the games. Getting adapted to playing in an empty stadium as well, not having that energy from the fans.