MIKEL ARTETA has hinted that Jack Wilshere could be handed a contract by Arsenal having been impressed by him in recent months.

The midfielder, 29, has been training with his old side after failing to land a new club last summer. 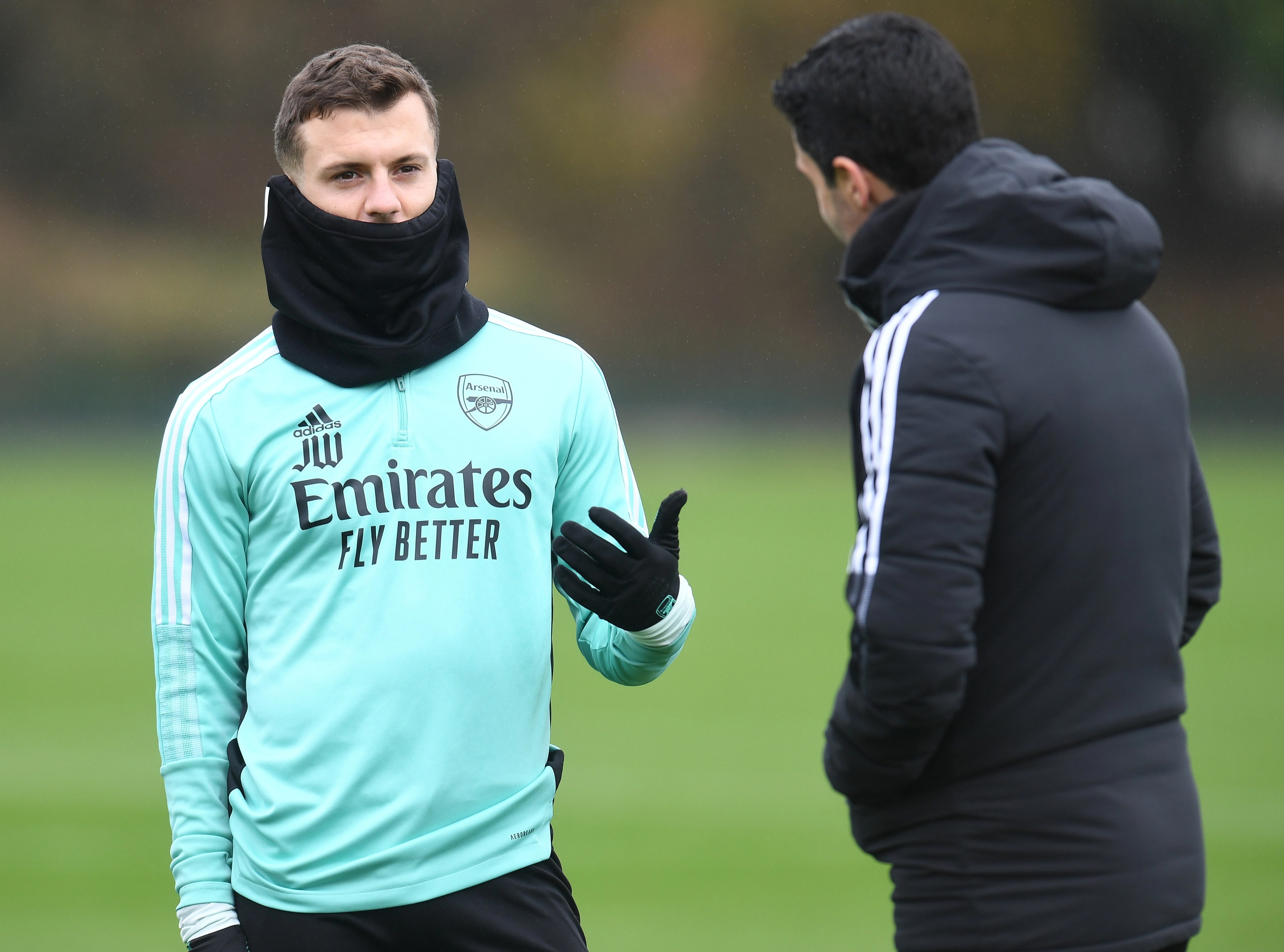 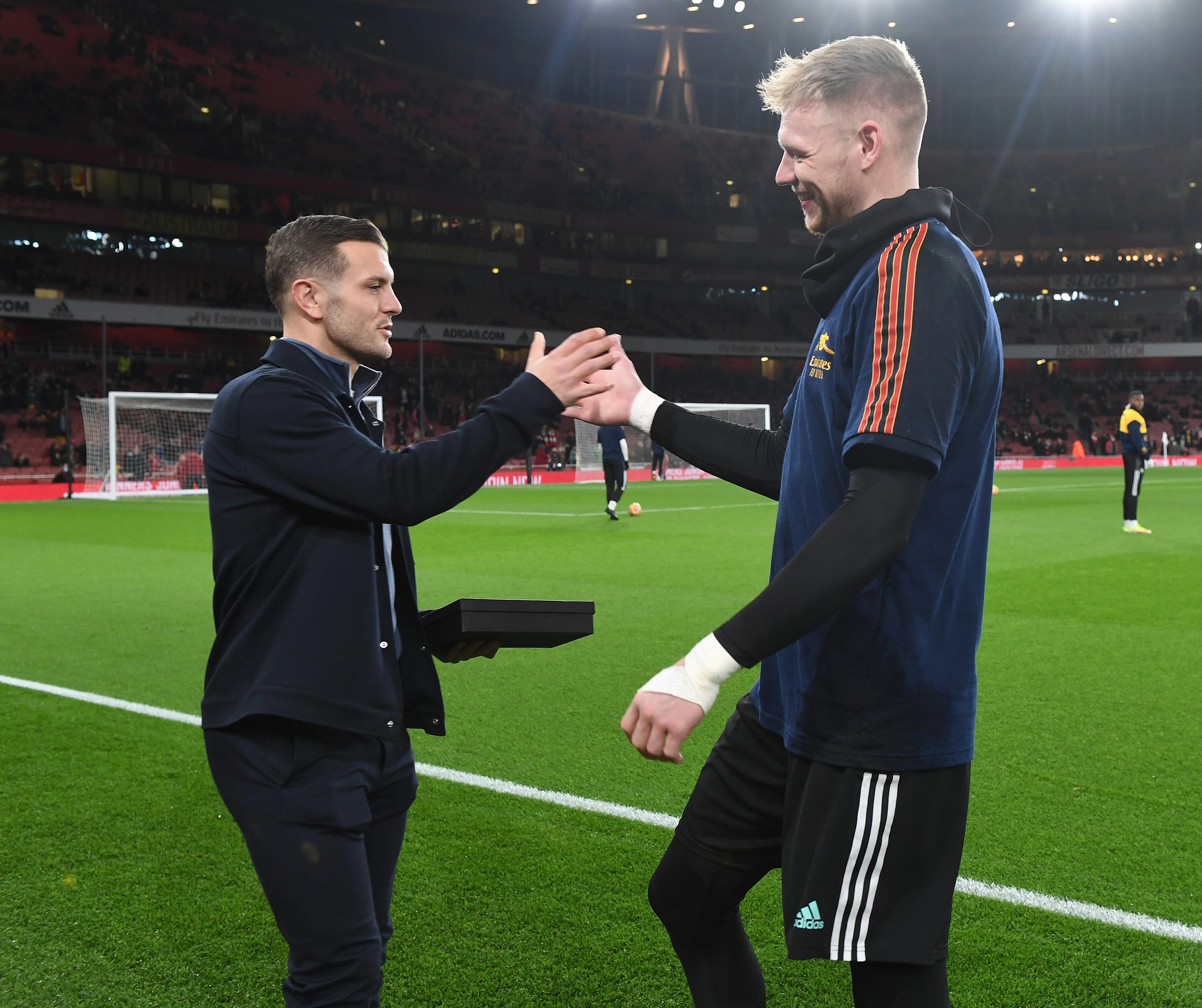 He initially came back just to get fit as he plots his next career move.

Wilshere has been taking his coaching badges and has helped coach Arsenal's academy sides.

But his former team-mate Arteta is convinced that he can still play in the Premier League – insisting that sometimes he is the 'best' player in training.

The Gunners boss revealed: "First of all it's great to have him around.

"He is this type of character who adds special feeling to the club. He comes in every day with a smile on his face, trying to do his best.

"His talent is unquestionable. When you see him in training, I think you have had some players say he is the best in training. So he has that.

"Now he is doing his coaching badges and it is completely up to him what the next step in his career will be and we are here to support that."

Quizzed over whether Wilshere is still good enough to play in the Premier League, having been released by Championship Bournemouth at the end of last season, Arteta was unequivocal.

Arteta played with Wilshere at the Emirates between 2011 and 2016, before retiring and moving to Manchester City as Pep Guardiola's No2.

His younger team-mate then stayed until 2018, before it was made clear by Unai Emery that he would not have a future at the club.

Two years at West Ham followed, before he moved to Bournemouth last term.

Speaking about the experience to talkSPORT, Wilshere said: "I went there, very kindly invited by them to come and train, get my fitness back, which I've done."

Then further quizzed about whether his training sessions could lead to a full-time return, he said : "Erm, I don't know mate. Honestly, I don't know."

Wilshere was in attendance as Arsenal beat West Ham 2-0 on Wednesday night.

Before the match, he could be seen walking around the pitch and taking selfies with supporters. 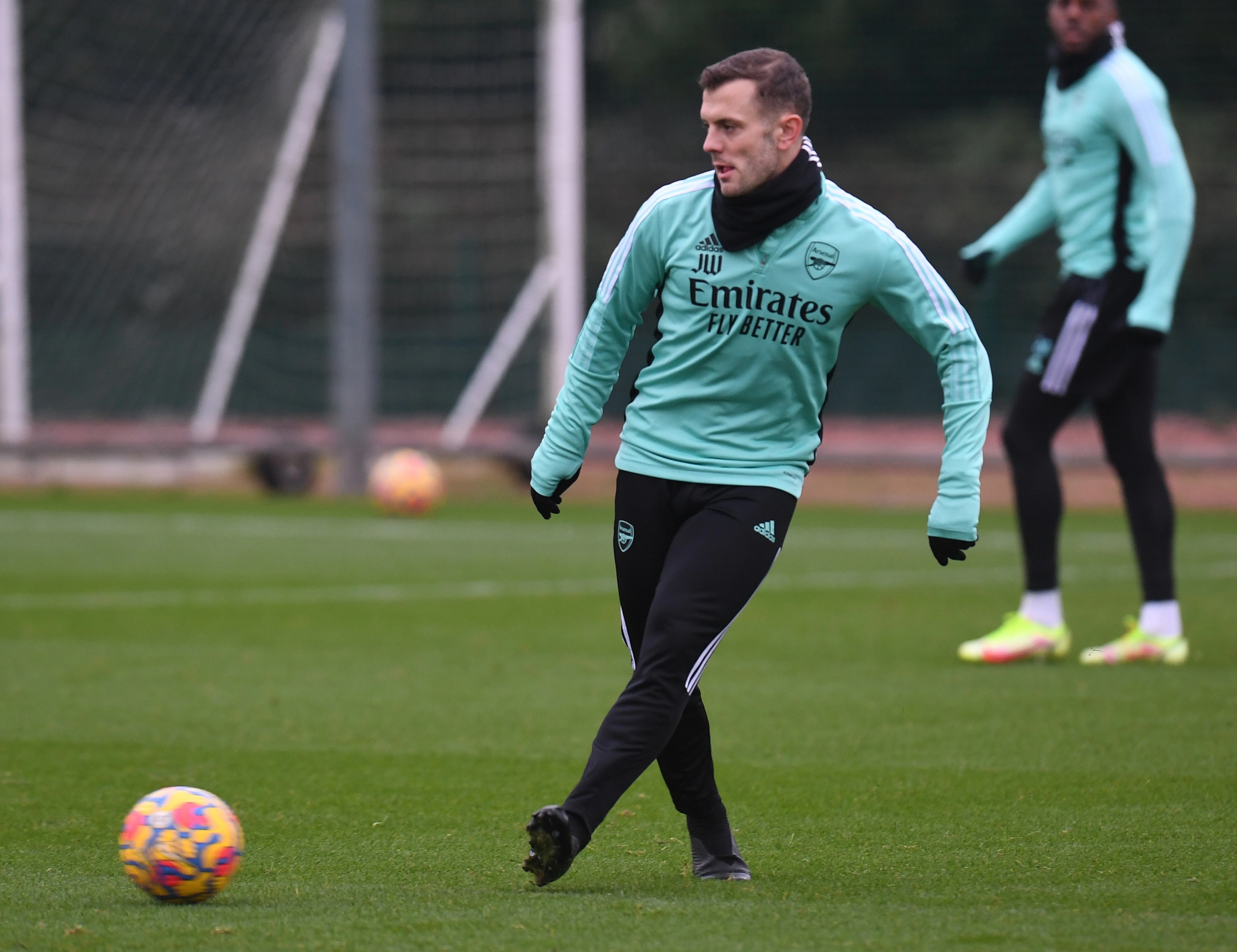