MIDDLESBROUGH are clinging on to their play-off dream but surely ended Stoke’s after thrashing them 3-0.

Grant Hall and Paddy McNair struck in the first half before Nathaniel Mendez-Laing pounced late on to leave Boro eight points off the top six. 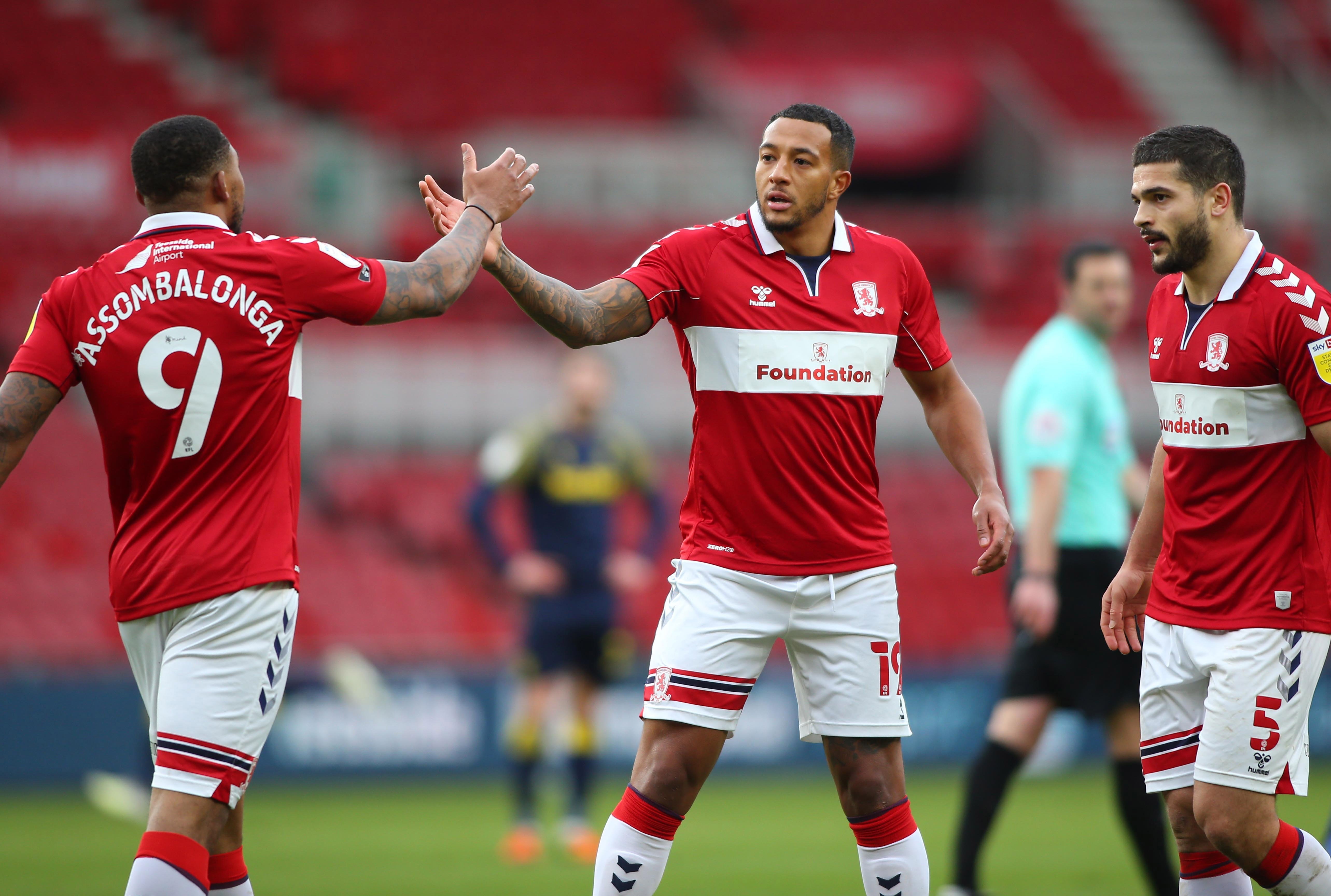 But the defeat left out-of-form Stoke stuck in mid table obscurity and facing another season in the Championship.

After a fourth defeat in five, boss Michael O’Neill said: “I’m extremely disappointed with the result.

“For all the play we had we just did not do enough with it or have enough cutting edge.

“We are trying to rebuild the club and it will take time. We have to continue to try and make the club and team better and bring better players to the club.”

Stoke almost scored after 20 seconds when Jacob Brown’s cross-come-shot cannoned back off the post.

They continued to dominate with Tommy Smith coming close only to be caught out against the run of play by a set-piece.

Marc Bola’s corner was flicked on by Chuba Akpom for Hall to slot home at the back.Stoke’s Nick Powell was fortunate to just receive yellow after diving in on Yannick Bolasie, although the Boro man recovered to provide his team’s second after a tactical reshuffle.

BETTING SPECIAL: GET EITHER KANE OR AUBAMEYANG TO SCORE IN THE NORTH LONDON DERBY AT 33/1

McNair had just been pushed into midfield from defence, and that led to him receiving the ball out on the left and skipping past two before opening his body to slot past Angus Gunn.

McNair almost got his second when Gunn came racing out to clear straight to him but his long-range chip was wide of the empty target.

Boro stopper Marcus Bettinelli made a brilliant save to deny Steven Fletcher on the volley before Mendez-Laing came off the bench to finish a counter-attack to seal it.

Neil Warnock said: “We had to win today. I said to the players we have to get wins on the board.

“We’ve just got to go and try and win every game now. We are quite capable of doing it.”