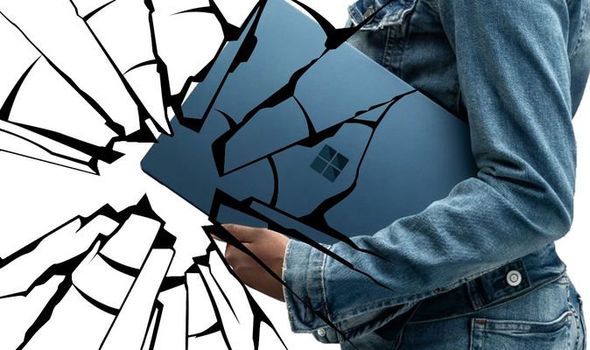 Ever since the very first version of Microsoft Windows launched back in 1985, Control Panel has been a much-loved and central part of the OS. However, starting with Windows 8 the Redmond-based tech giant has been on a path to replacing Control Panel with the Settings app. It has been over eight years since Settings first arrived in Windows, but it has slowly become a more stable and functional part of the OS.

When Windows 10 was first announced Microsoft said Control Panel would be a fixture of the software until the Settings app was developed further.

And it looks like Microsoft are ramping up efforts to move more and more people onto the Settings app with the recently released October Update.

Earlier this year references to ‘Hide_System_Control_Panel’ were spotted in preview builds on Windows 10.

And as reported on in a post by Windows Latest, the recently released October 2020 Update has now removed the System page in Control Panel.

Windows 10 fans running this version of the OS or newer will be prevented from accessing the System page of Control Panel.

This is a result of Microsoft activating a flag which redirects Windows 10 users trying to open System in Control Panel to the About page in System > Settings.

And that’s not the only change Microsoft has made to Control Panel, with the Windows 10 makers removing all shortcuts that allowed users access to retired pages of Control Panel.

If a Windows 10 user tries to open a retired Control Panel page they are instead brought to the About page.

Preview builds of Windows 10 have shown Microsoft isn’t stopping there, with a flag being tested that will redirect those trying to access ‘Programs and Features’ in Control Panel to the Apps & Features section in Settings instead.

Sources familiar with development plans have told Windows Latest that Microsoft are planning on dropping support for other Control Panel pages in a future Windows 10 update. 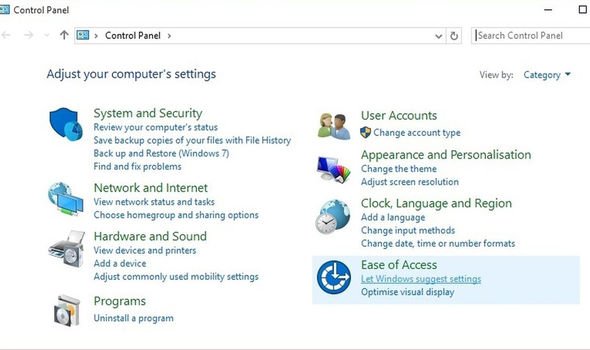 So it looks like, bit-by-bit, Control Panel functionality will be getting replaced by the Settings app which is where the focus is on at the moment.

It will be a tough pill to swallow for Microsoft fans who have used Control Panel throughout multiple different iterations of the OS.

Microsoft are no strangers to planning to dropping much-loved features from their most famous line of software.

DON’T MISS: Internet Explorer on the way out as Microsoft pushing users onto Edge

Back in 2017 the Windows and Xbox creators announced plans to scrap the much-loved Microsoft Paint tool.

Like Control Panel, Microsoft Paint has been part of the Windows experience ever since Windows 1.0.

When it was announced that Microsoft Paint was getting scrapped there was a huge public outcry and outpouring of emotions for the software on social media.

Since then Microsoft has said they are shelving plans to ditch Paint, saying the graphics editor is going to remain a part of Windows 10 “for now”.