MICHAEL OWEN has gone from the golden boy of English football to being considered the 'most boring pundit' in the sport.

Back in 2002, Liverpool star Owen was fresh off his Ballon d'Or victory having catapulted his career with that stunning goal against Argentina at the 1998 World Cup. 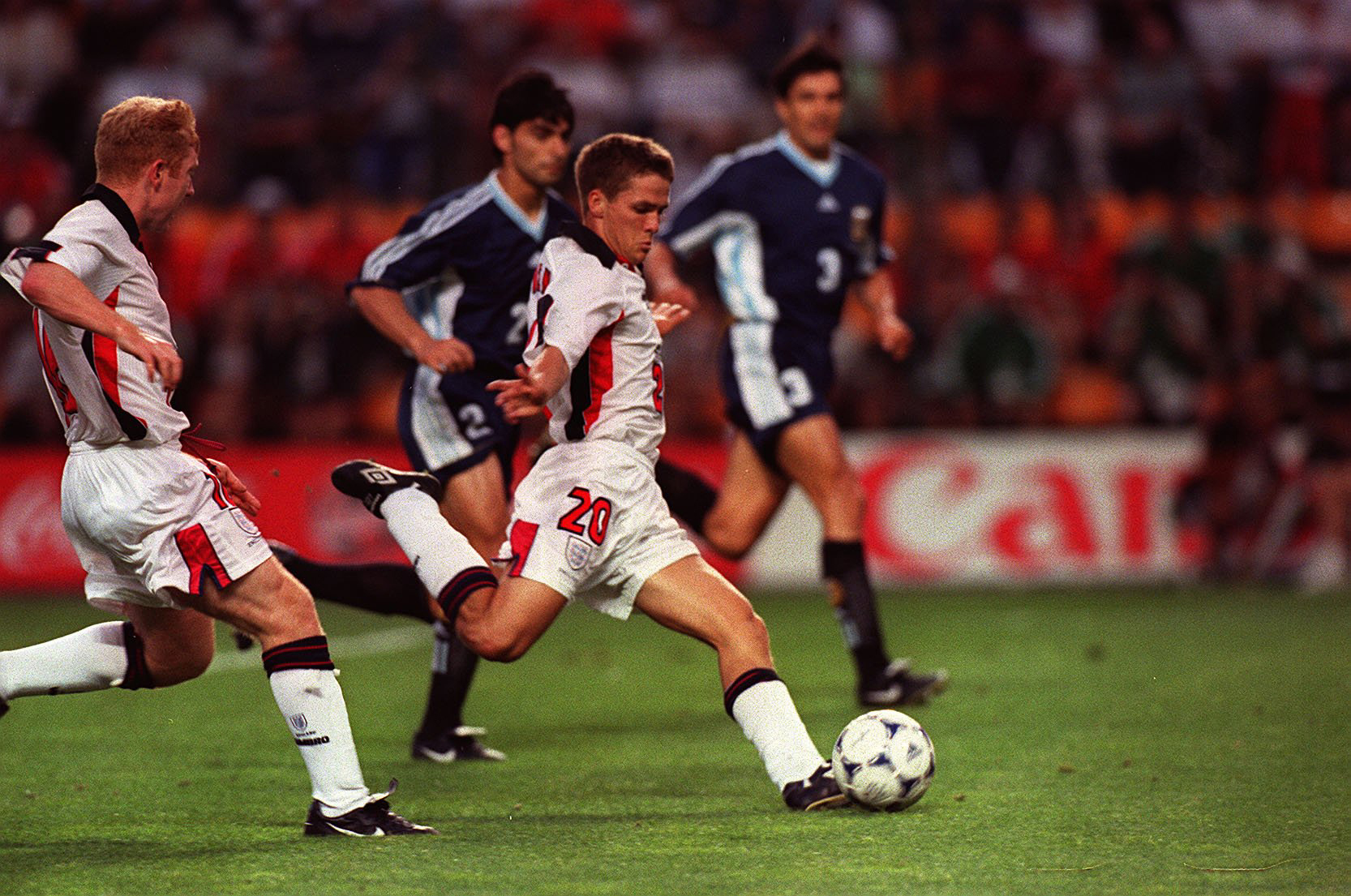 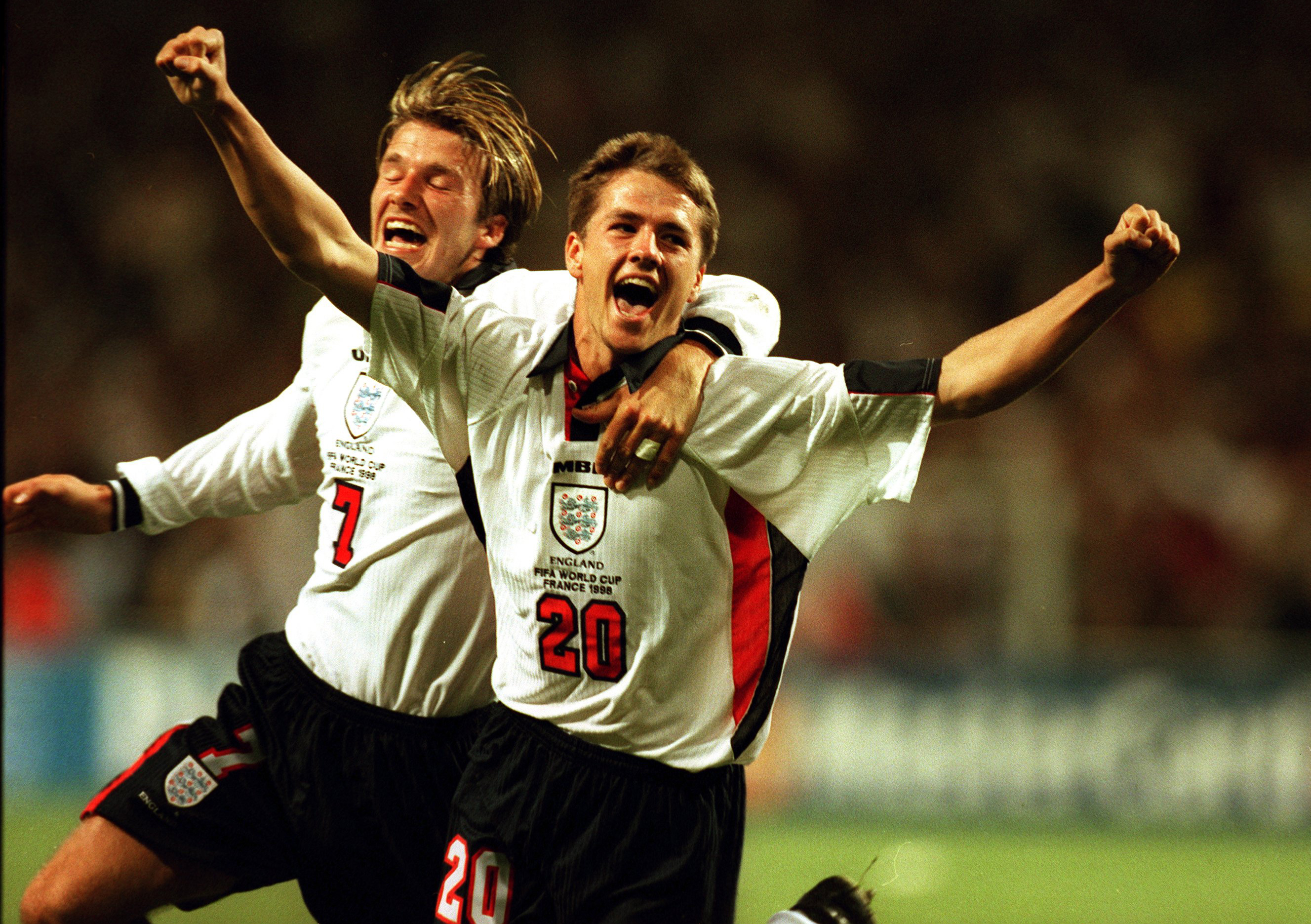 That summer, the 22-year-old took a trip to Alton Towers and, to escape his adoring fans, he wore a peaked cap and sunglasses.

From the highs of being named the world's best player, and sensationally signing for Real Madrid, Owen's career slowly spiralled towards retirement and beyond.

In 2019, Owen was involved in an explosive Twitter row with former pal Alan Shearer after the release of his autobiography last summer.

But where else to begin than with one of the most memorable goals in English football.

In Saint-Etienne, France, 22 years ago, an 18-year-old Owen went on the most memorable mazy run around a helpless Argentine defence before giving England the lead.

While Glenn Hoddle's team were beaten on penalties, knocked out the tournament at the last-16 stage, Owen had announced himself to the world.

Over the next six years, he scored an incredible 118 goals in 216 games for Liverpool, helping the club to an FA Cup, two League Cups, a Community Shield and Uefa Cup.

So it came as a devastating blow to the Anfield club in the summer of 2004 when Owen was plucked away to be a Galactico in Madrid. 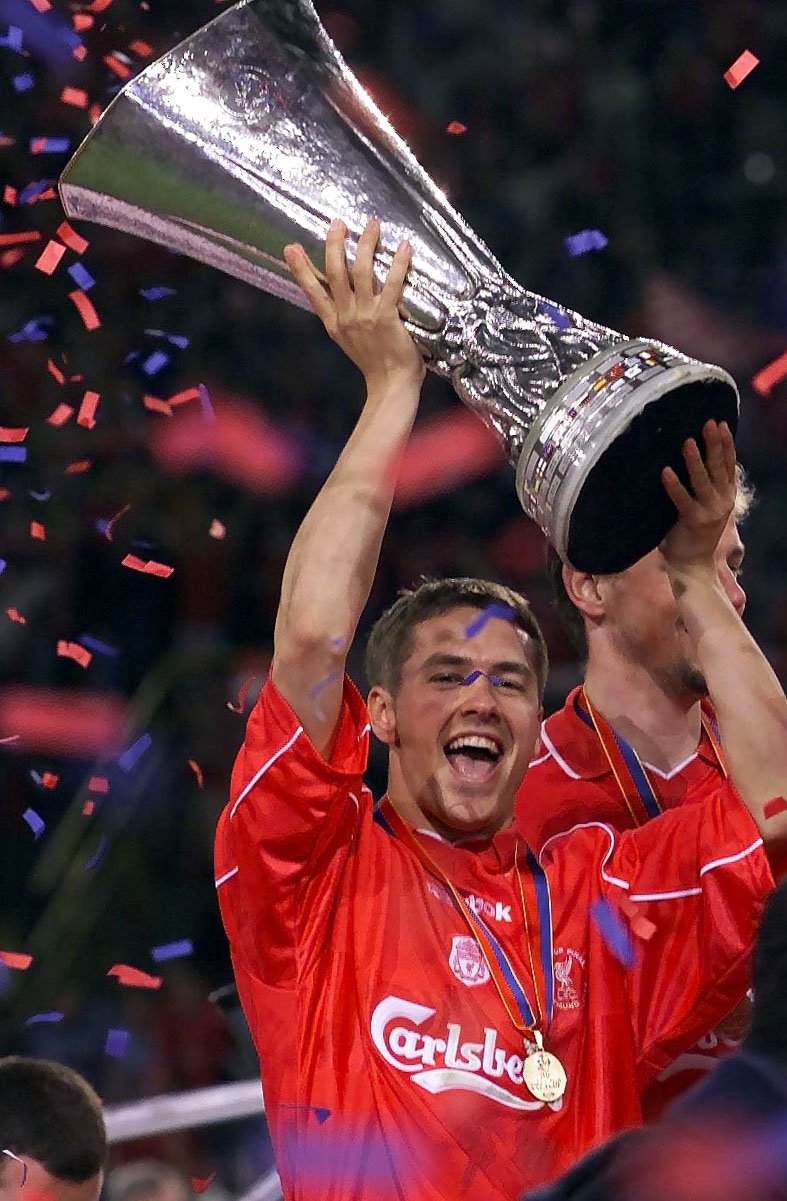 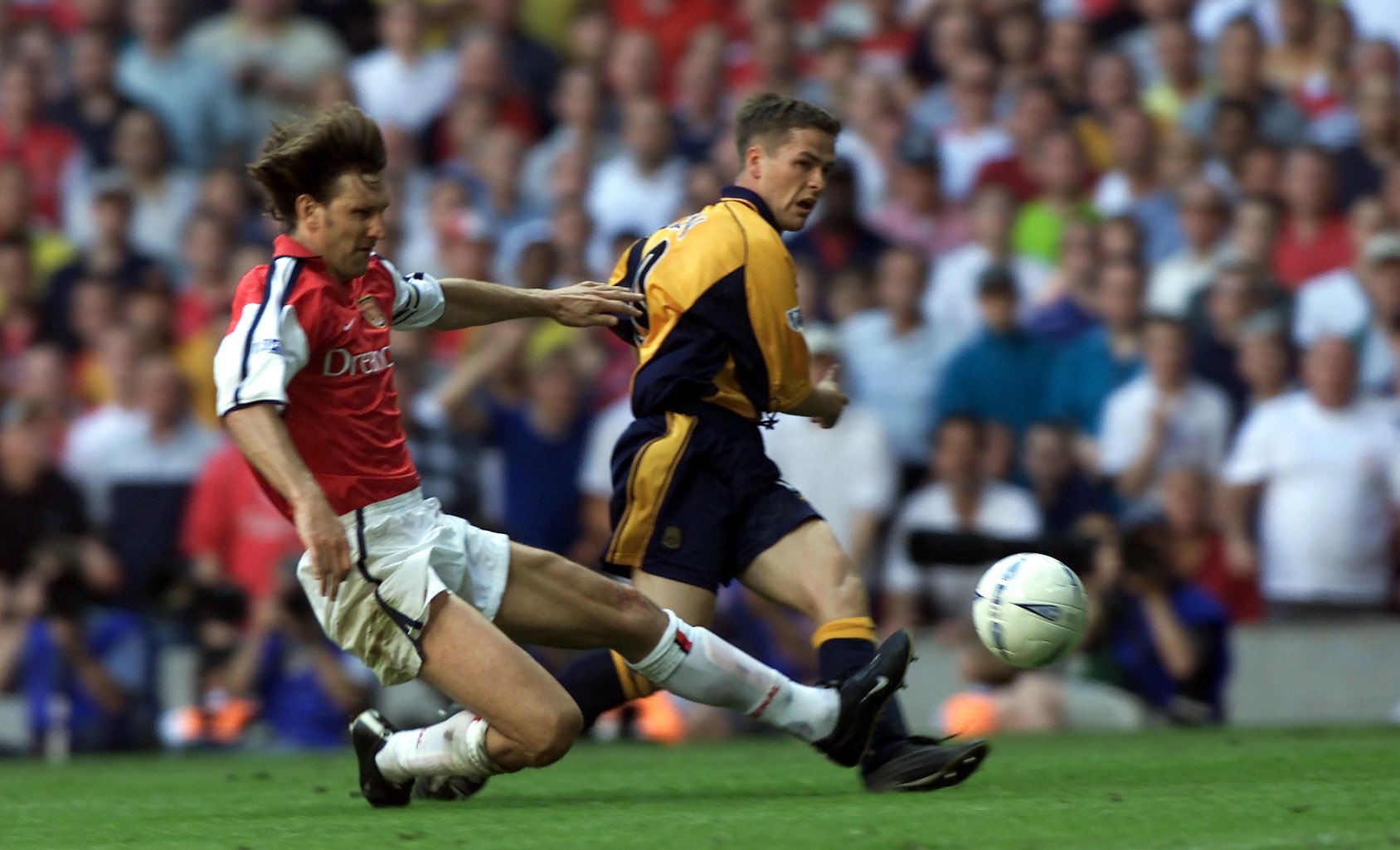 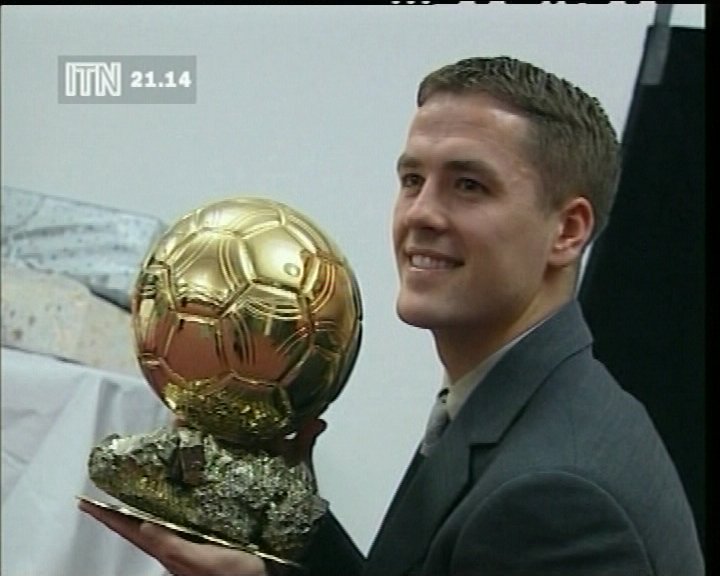 Real president Florentino Perez said: "Signing Michael Owen is following our tradition. We are signing an excellent player with talent who is able to give us something special."

But the move didn't go as planned.

Owen was the subject of criticism from the Bernabeu fans and Spanish press due to his lack of form, and he spent much time as a substitute.

He left Spain after just a year, having scored 13 goals in 36 games, before returning to England with Newcastle United for £15million.

Over four years, Owen made just 71 appearances and scored only 26 goals for the Magpies.

And it was in the North East where Owen's recent public fallout with Alan Shearer began.

Despite forming a formidable strike partnership together for England, a feud was ignited because of Shearer's belief that Owen let him down during his spell as Newcastle manager in 2009.

Owen's book Reboot: My Life accuses Shearer of slating him as well as describing his move to Newcastle as 'one of the major regrets' of his career.

Newcastle's most famous book shop, The Back Page, refused to stock Owen's autobiography.

"It wasn't me. All I was doing is coming short, linking play and getting in the box.

"It ended up with people thinking I was a great goalscorer who didn't do much else. 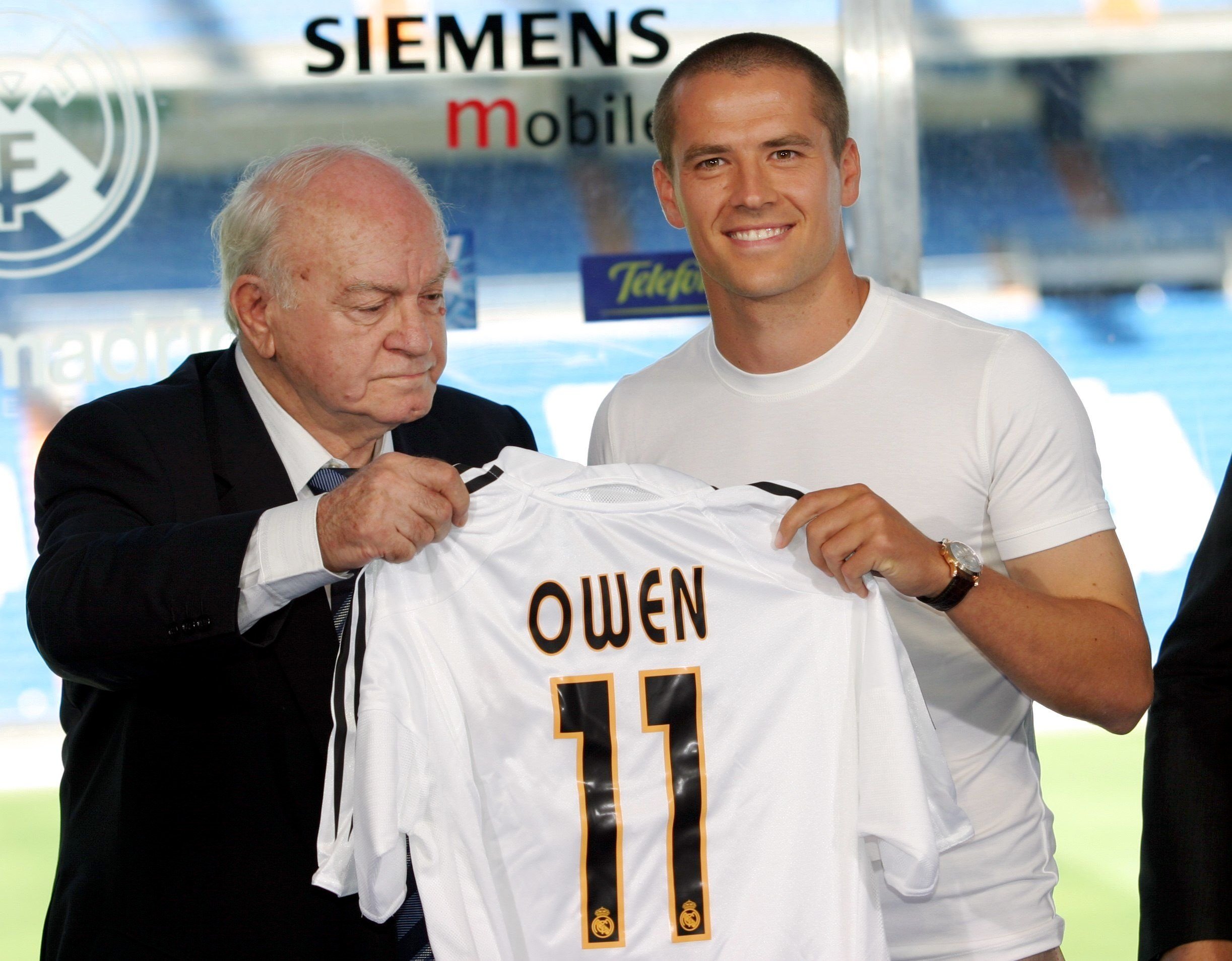 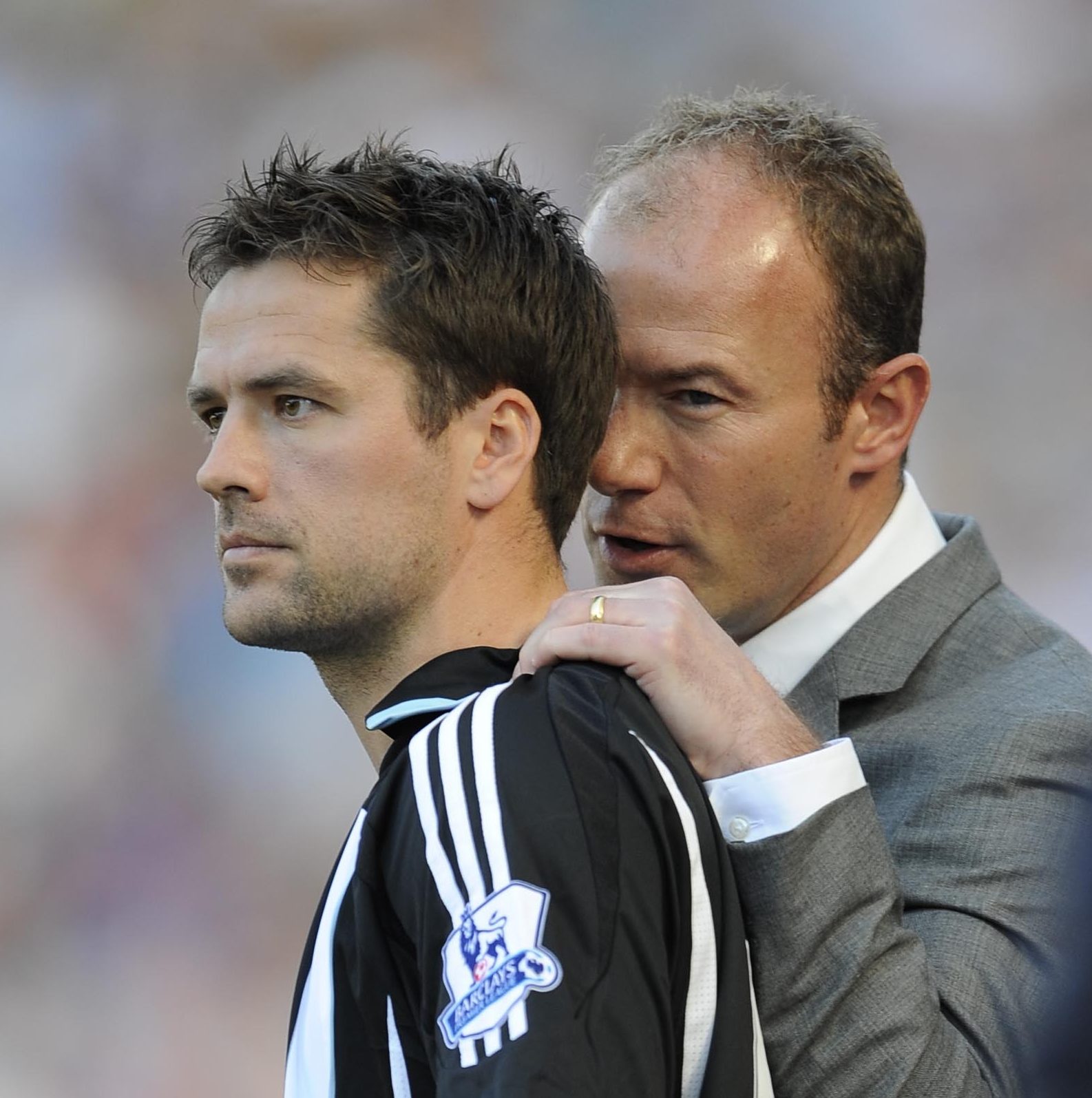 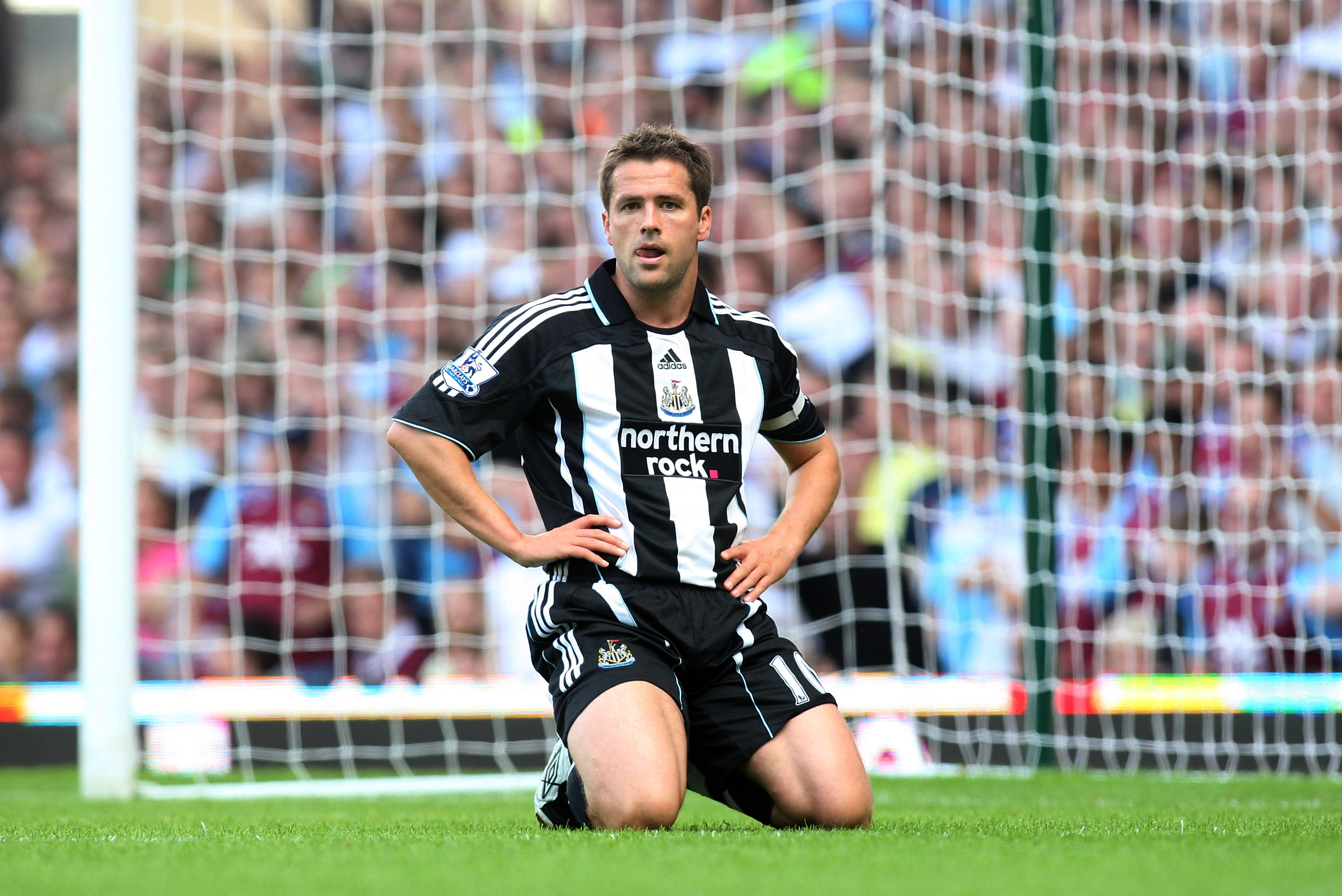 Having torn his hamstring aged 19, leading to five months out, Owen broke a metatarsal in 2005, tore an anterior cruciate ligament and had persistent problems with his thigh and groin.

He moved to Manchester United in 2009 where he won a Premier League title but scored just five goals in three years.

His final year was spent at Stoke City before retiring in 2013.

Having spent most of the season on the bench, Owen offered to resign and retire at Christmas but held on until the end of the season.

He hung up his boots and picked up the mic.

It is as a pundit that Owen has had most criticism, with the former striker being labelled 'boring', 'monotone' and 'annoying' across social media.

Armchair fans took offence to some of the less insightful comments produced by Owen during his punditry.

An article by Football Faithful was dedicated to some pearls of wisdom, including: "If there's a bit of rain about, it makes the surface wet".

Former Newcastle and Chelsea striker Joe Allon described Owen as having "the personality of a flip-flop". 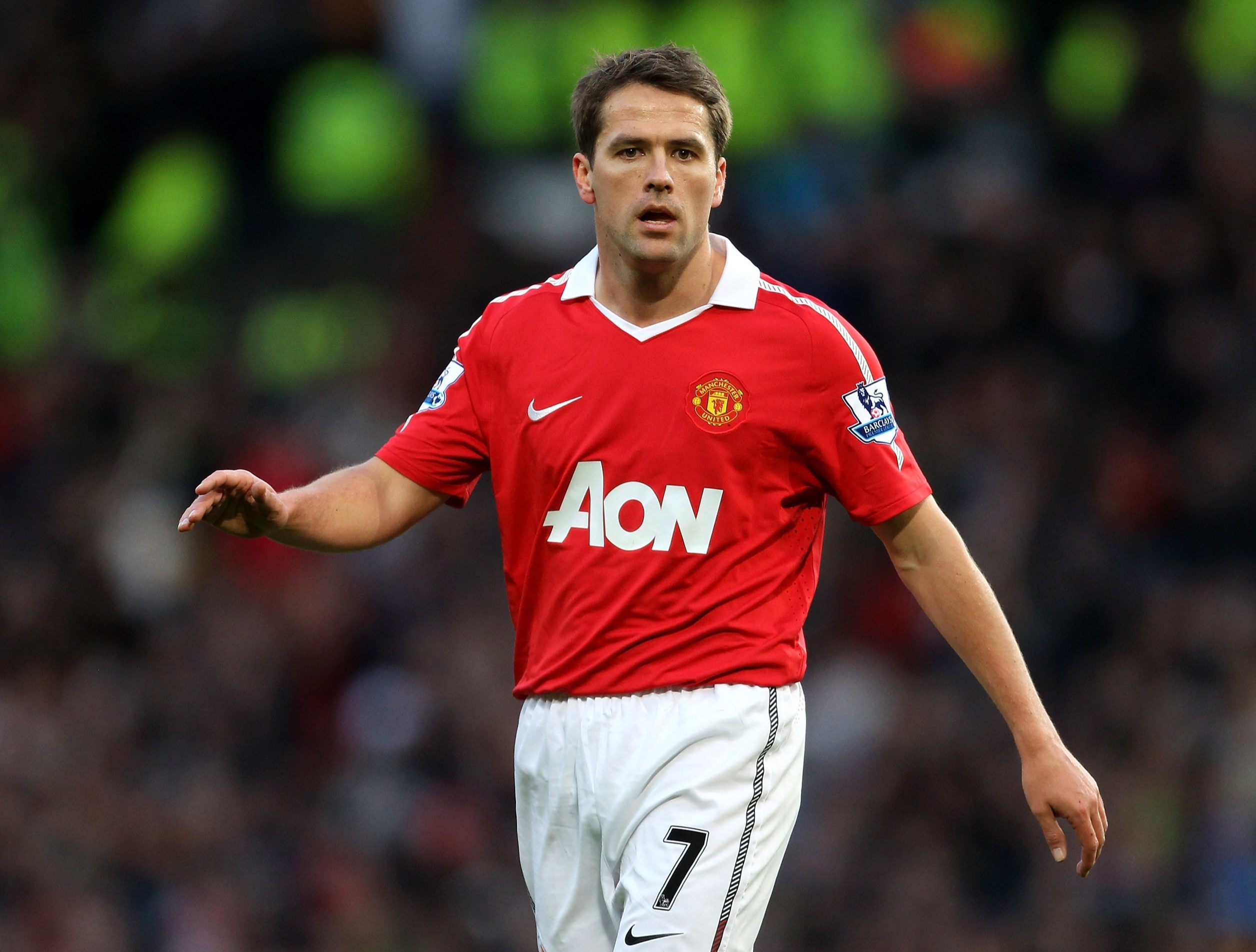 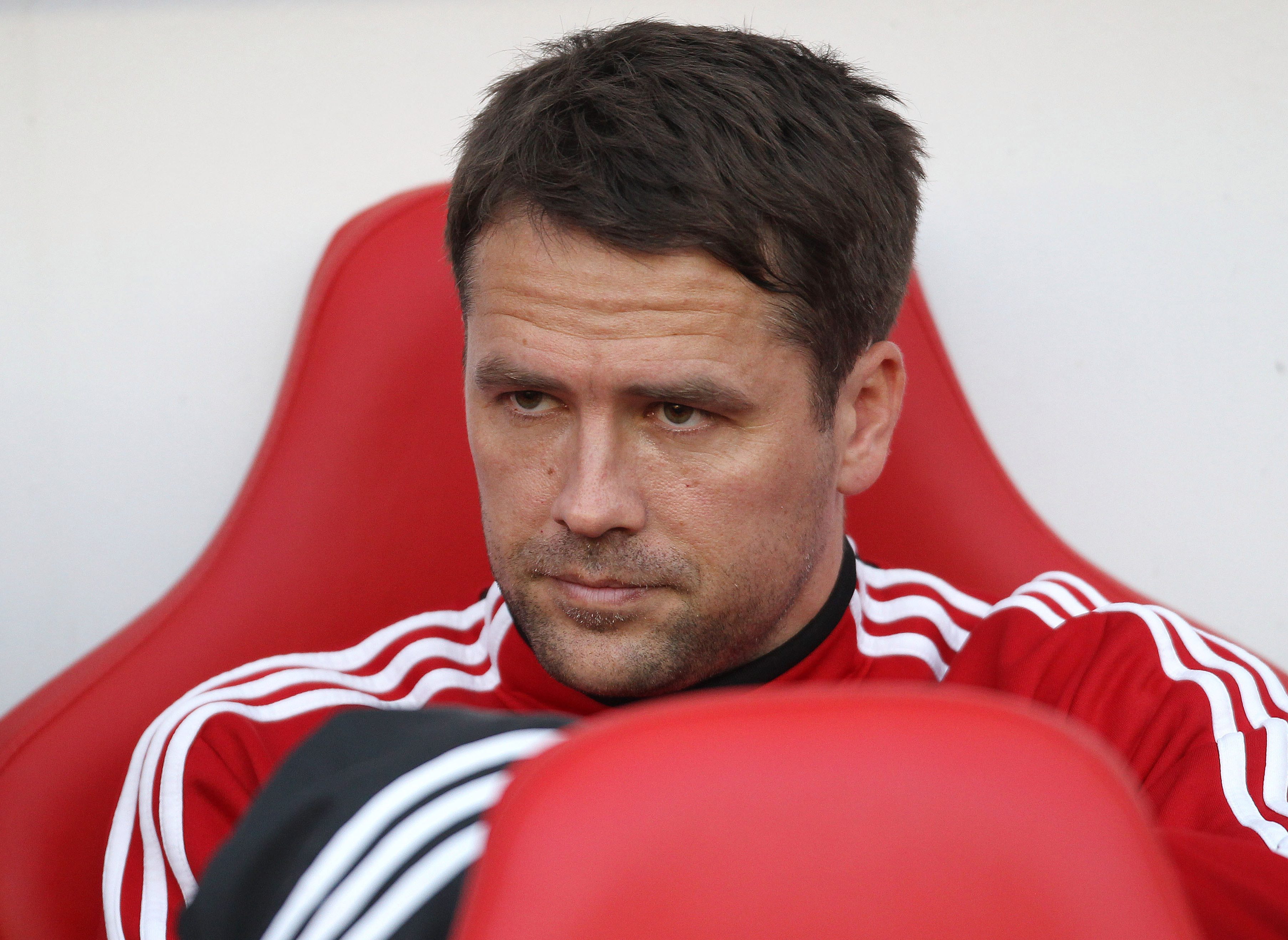 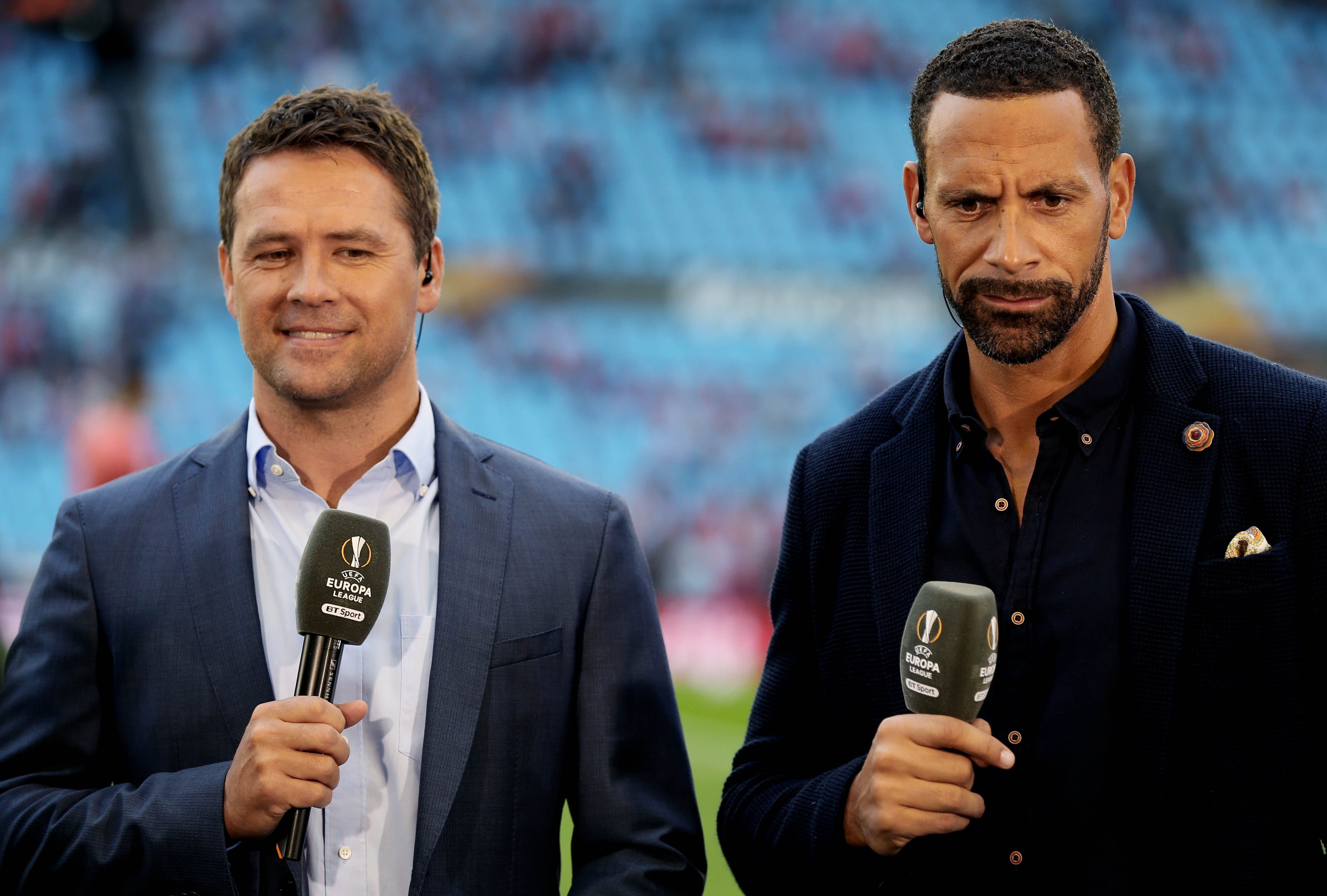 Where Owen has enjoyed success in recent years is the stables, having invested in racing horses.

In 2017, he even made his debut as a jockey, finishing second in the saddle at a charity race in Ascot.

But, elsewhere, the general consensus is that Owen has had a mare.