Malaysia Airlines Flight 370 went missing on March 8, 2014, en route from Kuala Lumpur to Beijing with 239 people on board. The official investigation concluded that the plane likely ended up at the bottom of the southern Indian Ocean, but no wreckage was ever recovered. Due to there being no black boxes to analyse, it cannot be confirmed whether the investigation was correct in its conclusion.

The location in the southern Indian Ocean was found after it was discovered MH370 had been communicating with Inmarsat’s satellite 3F1 for around seven hours after it disappeared.

By analysing the data from the ‘handshakes’ between the plane and the satellite, a new technique was developed to track where the plane went. 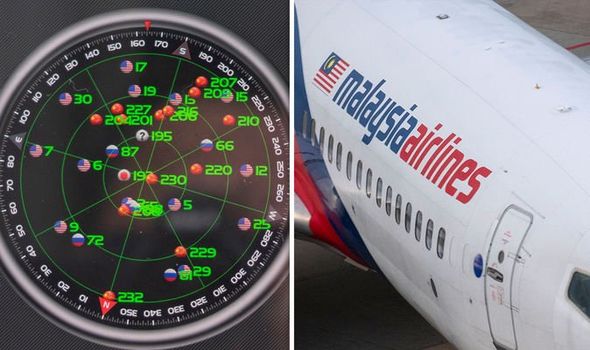 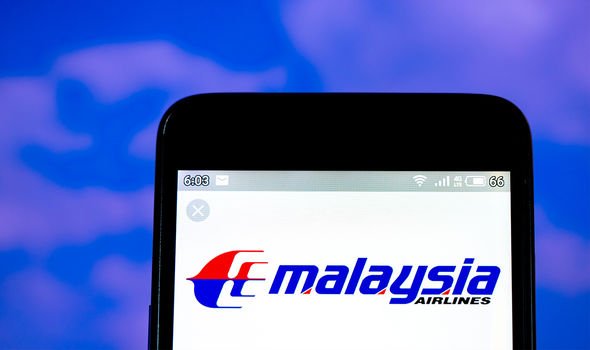 BFO measures the relative motion of the satellite and the plane.

Investigators used these two measures in combination to develop a new mathematical technique to work out the plane’s flight path.

Curiously, the route plotted when using the BTO and BFO data differs slightly – in that they do not entirely match up – a conundrum that has baffled experts.

However, it turns out that there could have been a much easier way to track the plane’s location, had the airline just paid for a more premium service. 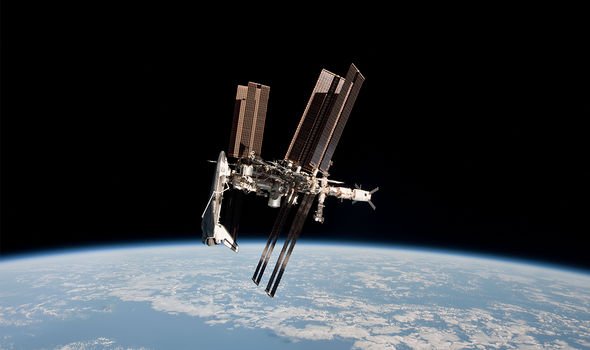 They were using the standard ClassicAero service, which meant the transmissions logged contained only minimal information such as the time each transmission was sent, the frequency it was received and other metadata.

However, there was a newer, more premium service available called SwiftBroadband, which automatically includes position data in all its signals.

According to the 2019 book ‘The Taking of MH370’, aviation expert Jeff Wise noted that ClassicAero is “cheaper”, which could have been the reason Malaysia Airlines decided not to opt for SwiftBroadband.

Mr Wise wrote: “Unfortunately Malaysia Airlines did not subscribe to Inmarsat’s premium brand of service, SwiftBroadband, which automatically includes position data in all its signals. 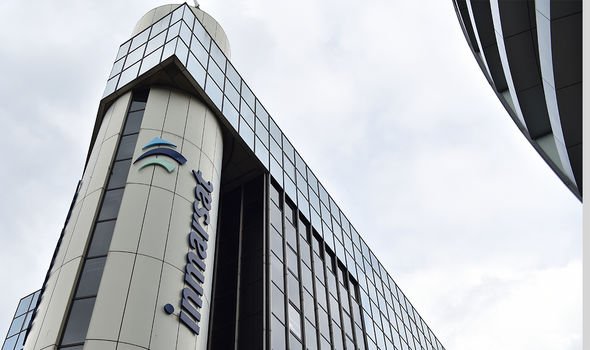 “Instead, the airline subscribed to a cheaper version called ClassicAero, and because of that the transmissions logged by Inmarsat contained no information such as location, speed or altitude.

“They did, however, include metadata – that is to say, data about the data – such as the time each transmission was sent, the frequency at which it was received, and so forth.”

Malaysia Airlines declined to comment when contacted by Express.co.uk.

However, Malaysia Airlines were by no means alone in opting for the ClassicAero service, which Inmarsat provided for around 11,000 commercial aircrafts out of a total of around 25,000.

That said, MH370’s tragic fate may well have been the trigger for airliners and satellite companies alike to focus more closely on what information should be recorded to improve air safety.

These developments are absolutely key to improving flight safety.

The Taking of MH370 was written by Jeff Wise in 2019 and independently published. It is available here.