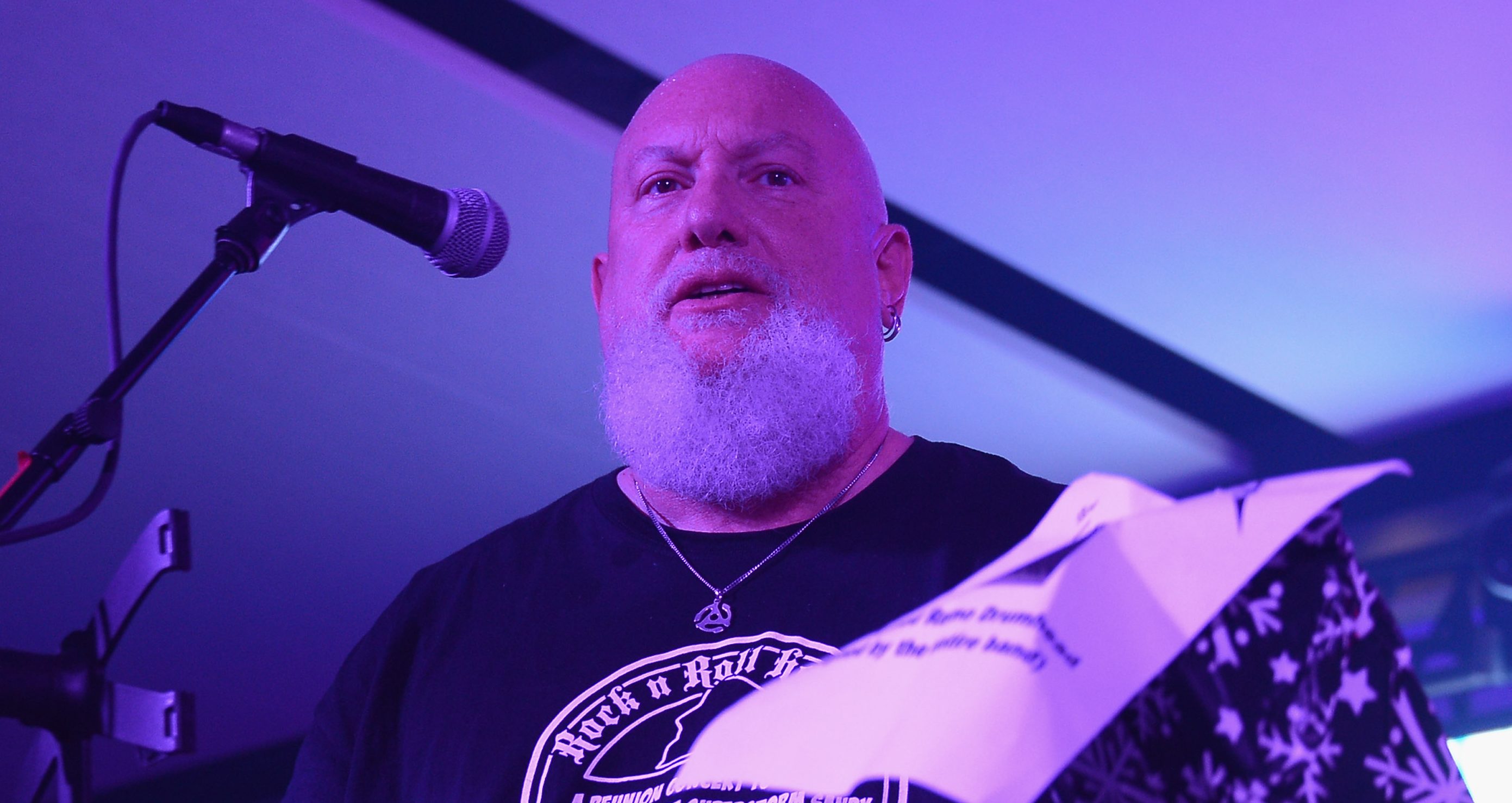 Jon Zazula, who co-founded Metallica, has died at the age of 69.

The music executive’s daughter Rikki announced the news in a Facebook post on Tuesday, but did not reveal a cause of death.

It comes a year since Zazula’s beloved wife Marsha died.

In her post, Rikki said: ‘The world lost a true legend today… Our Dad lived a life as fast, hard, heavy, powerful, and, impactful as the music he brought to the world. His passion and persistence fueled the careers of arguably the most influential metal bands, and, industry greats of a generation.

‘To us he was simply daddy… Our father and mother were a powerhouse partnership in love, life, and business.

‘Together they believed in the unbelievable, their passion, rebel perspective, and persistence built an empire from a box of vinyl in a flea market – into a multi platinum selling record label, management company, and publishing house. Although we are devastated he is gone, they are finally reunited.

‘And it feels impossible to imagine a world without him in it. For all of us who knew and loved him … by the way… keep it heavy!’

Rikki concluded: ‘RIP daddy you will truly be deeply missed, but, never forgotten…your LegaZ will live on forever, not only in us and your grandchildren, but, in every headbanger on this planet for all of eternity!’

Metallica paid tribute to Zazula as a group with a lengthy statement, which said: ‘Heavy music lost one of its great champions today when Johnny Z left this world far too soon.

‘In 1982, when no one wanted to take a chance on four kids from California playing a crazy brand of metal, Johnny and Marsha did, and the rest, as they say, is history.’

Praising Zazula’s character, they added: ‘He was a mentor, a manager, a label head and a father figure to us all … Metallica would not be who we are or where we are today without Jon Zazula and his wife, Marsha.

‘Our love and sympathy go out to Johnny’s children and his grandchildren, whom he cherished and brought to our shows from the time they were in diapers.

‘We hope they will be able to take some comfort in knowing that he is reunited with Marsha, and that he helped bring so much incredible music to so many.’

The band concluded: ‘Hopefully there’s a great show goin’ on up there tonight to welcome you! We’ll miss you Jonny.’

Metallica consists of Lars Ulrich, James Hetfield, Kirk Hammett and Robert Trujillo, and Zazula helped to give the band their big break after hearing their demo of No Life ‘til Leather in 1982. That was the same year Zazula co-founded the record label Megaforce with wife Marsha in 1982.

Ulrich, the band’s frontman, released a statement of his own and wrote: ‘Thank you Jonny for taking a chance on these crazy, noisy, uncompromising and undisciplined dudes from NorCal who didn’t know what was up, down or sideways, but who were ready, willing and more than able to f****n throw it all to the wind and go for it..

‘Thank you for giving us a sense of belonging and ultimately, a sense of self-worth.’

The rocker concluded: ‘I will forever be grateful for your friendship, advice and blind belief that the music we played could be shared with way more people who were just like us…outsiders and misfits!’

Megaforce released Metallica’s debut album, Kill ‘Em All, in 1983 as well as Ride the Lightning, before the band moved on to Elektra Records.

Recalling the moment he heard the group’s music for the first time, Zazula once said: ‘I basically said, “What the f**k!” It was just so amazing.

‘I stood there stunned, because music is my life. Everything was going off in my head, like this was the answer to America, just from the demo. And I said I’ve got to get involved with this.’

Zazula’s wife Marsha died in January 2021 at the age of 68 following a battle with cancer.