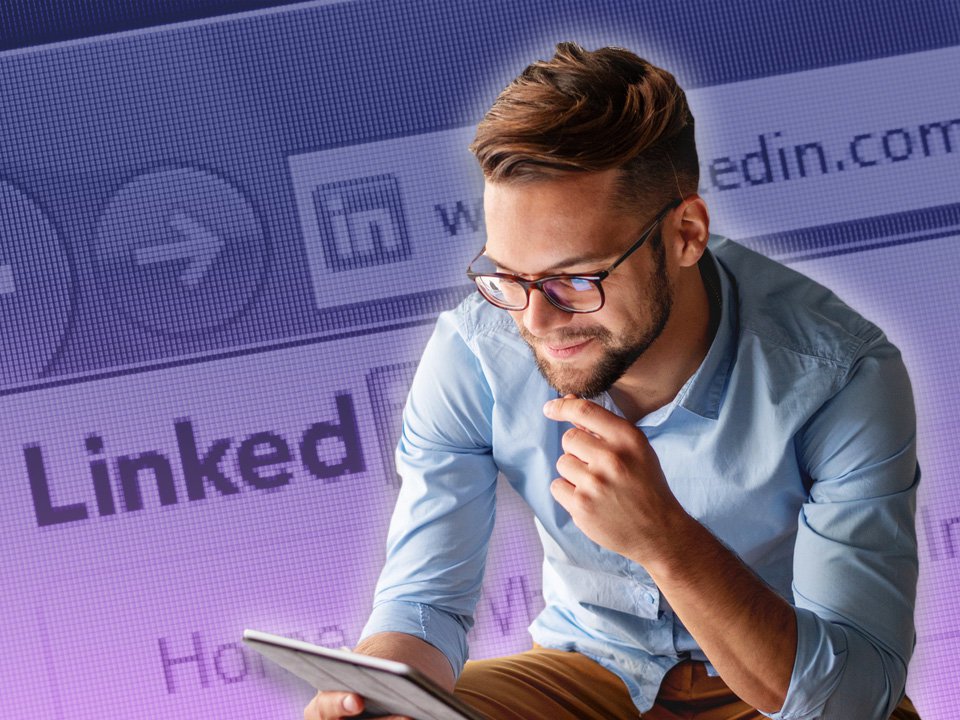 Will an employer ever find out if you didn’t spend every Saturday at your local nursing home followed by an hour of yoga when you put that on your CV?

It seems tempting to give your CV that extra bit of sparkle and polish to help it stand out in an already crowded jobs market.

A study by language learning platform Babbel has found that men are more likely to ‘beef up’ their LinkedIn profiles and CVs with lies and exaggerations to make them seem more employable.

While high profile cases of falsifying academic achievements on CVs have hit the headlines in the past, this particular study focused on lying on the ‘skills and interests’ section.

The results weren’t surprising. Out of the 1,000 Brits quizzed, 13% admitted to including hobbies that they never really did.

Between men and women, the former are more likely to lie.

According to Glassdoor, an average corporate job offer attracts 250 resumes. Out of those, up to six will get called for an interview, and only one will get the job.

However, while exaggerations and lies may earn someone a few more views on their LinkedIn, it isn’t right – especially if you get caught in the act.

According to Victoria McLean, CEO and founder of City CV, men are more likely to apply for a job if they’re fulfil part of the job criteria, while women are more inclined to apply if they tick off all the boxes.

‘If a woman doesn’t hit all the criteria, instead of lying she will most probably not apply for it,’ she says. ‘Generally, men are more likely to wing it.’

The most common exaggeration is the ability to speak another language. Many employers seek applicants who can hold conversations in not just English, but other languages too – owing to an increasingly global society.

The most common fabrication was the ability to speak French, followed by German and Spanish. Furthermore, men were found to lie about this particular skill more than women.

‘It’s very, very easy to be vague about your language skills on a CV,’ says Victoria.

‘An applicant might know a bit of French but it isn’t the same as being bilingual. It’s an easy thing to fudge as a candidate in the hope that you suddenly won’t be interviewed about it.’

If you’ve lied on your CV about being a Grade 8 pianist then you’re not the only one. In the survey, 2% of applicants were found to have told a fib about their musical and artistry talents in an effort to make their CV more appealing.

Is it possible for an employer to find out you’ve been dodging the truths in your CV? Victoria McLean says hirers will ‘research the candidate’ especially through social media – which can reveal more than you think.

The lies might even reveal themselves during the interview, or you might not even get through your probationary period.

‘If you can’t deliver what you promised on your CV you’ll be instantly dismissed,’ she says.

This isn’t an uncommon phenomenon. A previous study in 2016 found that one in four applicants tart-up their CV on a regular basis. If you’re a man, then you’re most likely to be caught with a handful of porkie pies. Two thirds of women said that they have never lied on their CV as it’s ‘too risky.’

Esteban Toura, Babbel Live Teacher at Babbel says that seeing Brits ‘skating on thin ice’ when it came to claiming fluency was alarming:

‘In today’s more globalised, video-conferencing age, the risk of exposure is more and could end in some sticky situations for candidates quizzed in their claimed language.’