Jennifer Aydin does actually have a mortgage despite claiming otherwise

Melissa Gorga believes wedding bells could ring in the future for sister-in-law Teresa Giudice and her boyfriend, Luis “Louie” Ruelas.

While dishing about the Garden State’s not-so-secret couple on Wednesday’s episode of “The Real Housewives of New Jersey,” Gorga, 42, predicted that Giudice, 48, will walk down the aisle once again.

“I believe this is her husband,” she told co-stars Jackie Goldschneider and Margaret Josephs.

In a separate confessional, Gorga added of Giudice’s relationship, “I don’t know everything there is to know about love, but I do know when two people go out of their way for one another, they can’t take their eyes off each other, and she totally lets her guard down with him. And that’s how I really know that it’s the one.”

Giudice split from Joe Giudice in December 2019 after 20 years of marriage. The former couple, who are parents to four daughters, finalized their divorce in September 2020. 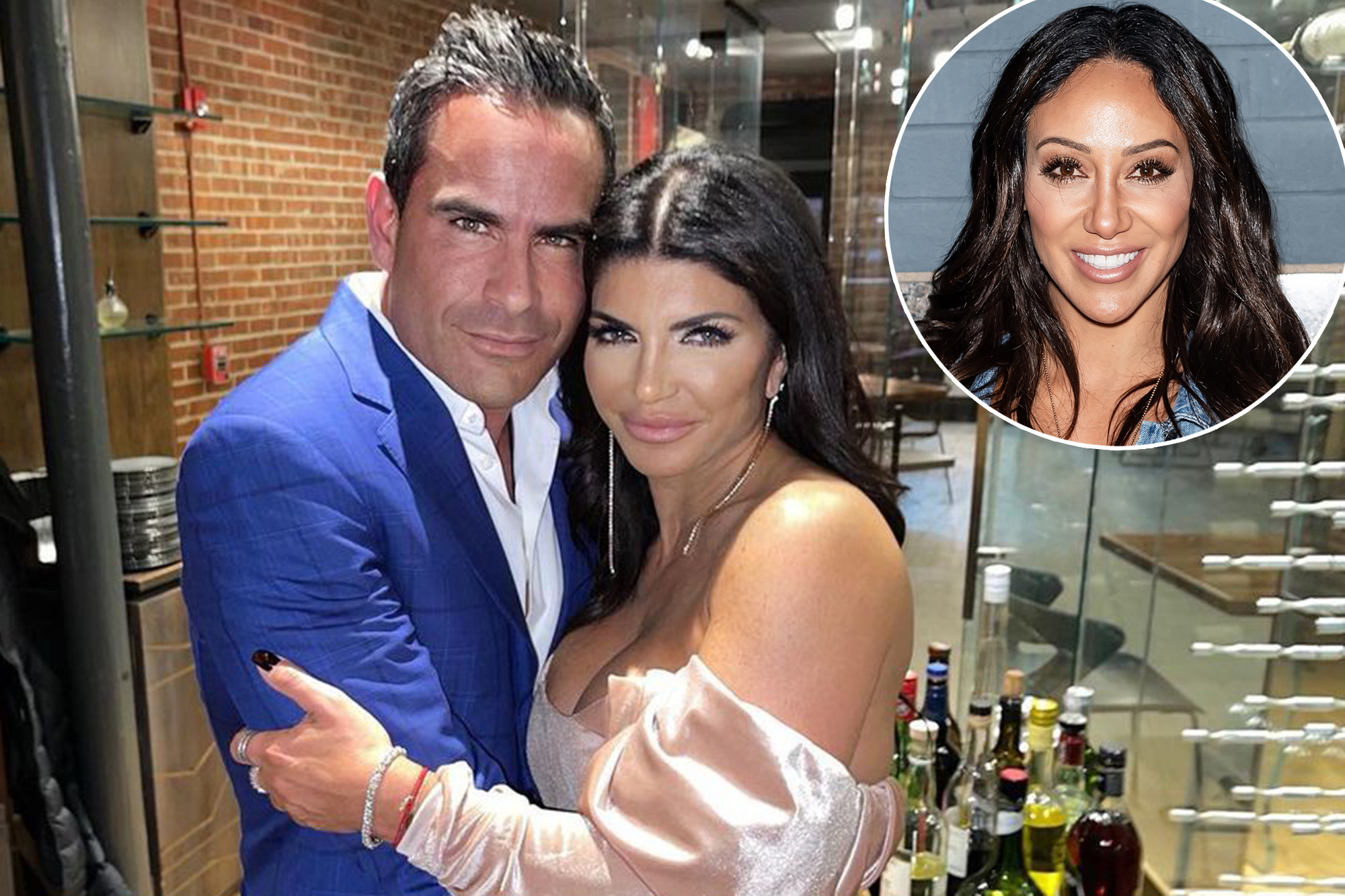 Page Six first revealed in November that Teresa and Ruelas, 46, were an item.

During a March appearance on “Watch What Happens Live with Andy Cohen,” the “Standing Strong” author said she, too, could “feel” herself marrying Ruelas.

More recently, Ruelas took Gia and Milania out for a night in New York City while the Bravo personality filmed the “Real Housewives” all-star series in Turks and Caicos.

“The Real Housewives of New Jersey” airs Wednesdays at 9 p.m. ET on Bravo.