Home » Lifestyle » Meghan Markle: What is next for Duchess of Sussex once she drops royal title?

Meghan Markle joined the Royal Family in 2018 when she married the Queen’s grandson, Prince Harry in a grand ceremony held at  St George’s Chapel at Windsor Castle. However, after struggling for a number of years in the public eye and experiencing heavy backlash from the media industry, the Duke and Duchess of Sussex have made the decision to step back from their roles as senior royals and will be dropping their royal titles in Spring.

Details of Meghan Markle and Prince Harry’s new life away from the Royal Family are slowly being revealed, but there’s still a lot that is still unknown.

Prince Harry and Meghan Markle will cease all royal duties and stop using their HRH titles from Spring 2020, a Buckingham Palace spokesperson announced earlier this year.

As part of a new agreement, the spokesperson added: “They understand that they are required to step back from Royal duties, including official military appointments. They will no longer receive public funds for Royal duties. 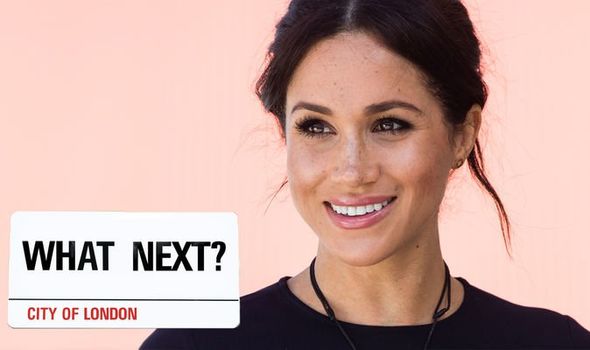 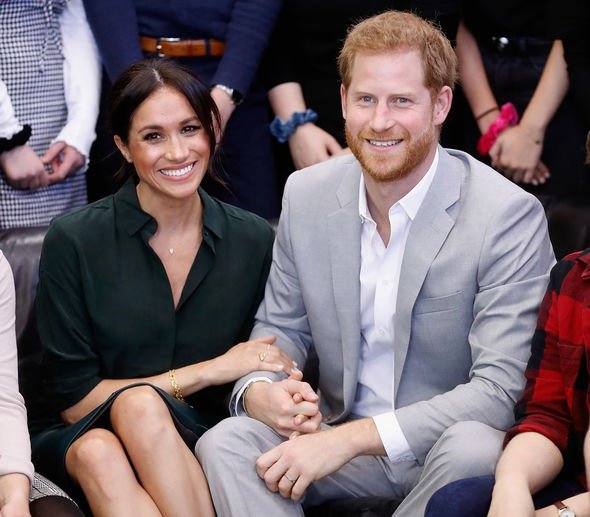 “The Sussexes will not use their HRH titles as they are no longer working members of the Royal Family.”

Ultimately, Meghan and Harry are working to becoming finically independent and will be looking for different ways to earn their keep.

For the first year, it was revealed that Prince Charles will continue to offer the couple private financial support until they transition from royal to “regular” working citizens.

So initially, only minor changes to their lifestyle are expected, however, since they will no longer be held to the same rules as the rest of the Royal Family, it is very likely that the couple, especially Meghan, will be looking for alternative ways to make money.

After all, before joining the Royal Family, Meghan was an actress and found fame on American law tv drama, Suits.

Although nothing has been confirmed, there have been several reports recently that have suggested that the Duchess will be returning to the acting world once the couple drop their titles – the acting world is very lucrative, so it won’t be a surprise if she does.

The couple is now also spending more time in the United States, and for now, Hollywood seems to be welcoming them with open arms.

According to the Sun, Meghan Markle has already signed a voiceover deal with Disney and the couple recently ventured to sunny Miami, Florida where Prince Harry made a private appearance which was reported to have earned them upward of $750,000 (£584,583)

It’s very likely that Harry and Meghan will do more similar appearances in the future. 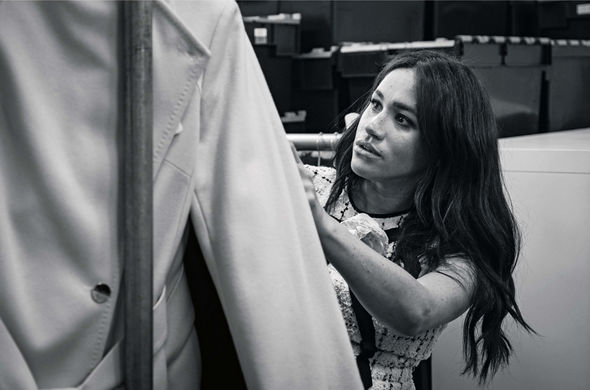 A banking source also told the Mirror: “Harry and Meghan have set a clear path to work with big banks and corporate giants as well as doing altruistic work with charities.

“The mix works well with the target audience and the celebrity set.

“However, it is sure to raise eyebrows in royal circles.

“It has echoes of other royals criticised for touting themselves to the highest bidder and all becomes rather tawdry.”

Previously, Meghan also got the opportunity to guest edit British Vogue, so similar opportunities can definitely be on the horizon for the Duchess. 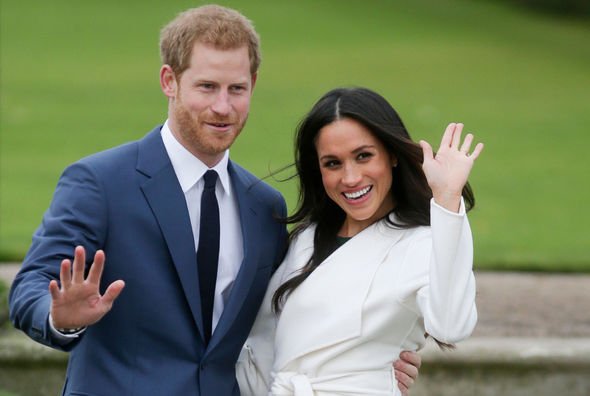 A number of royal fans have taken to social media to voice their opinion on what’s next for the couple.

On a Twitter thread, one royal fan shared their thoughts on what’s next for Meghan, she commented: “Meghan Markle is a chameleon she can be and do whatever she wants or sets her sight on.

“Now that she’ll be dropping the HRH title I would not be surprised if we see her dropping a fashion collection in Nordstrom or some other [bougie] retailer.”

Another simply commented alongside an image of Meghan: “This lady going places. You can literally feel it.”

And a fourth commented: “Now that Meghan isn’t a royal maybe they’ll reboot Suits for another season? It was weird not having Rachel in the end.”