Meghan Markle was an actress and lifestyle blogger long before she became Prince Harry’s wife and a member of the Royal Family. Her now-defunct lifestyle website The Tig made the news at the beginning of 2017, around nine months before she and Prince Harry got engaged, when she shared her ‘Positive Vibes’ playlist to help fans stay upbeat during the dreary winter months.

It was packed full of cheerful tunes and feel-good slow jams, along with plenty of indie stylings.

On her blog, Meghan gave fans an insight into her musical taste with the playlist for a “fresh dose of unbridled joy”.

“Turn these tracks on as you’re getting ready in the morning, when you need a mid-afternoon pick-me-up, or during your next evening celebration,” she wrote.

“Because when the air is filled with positive vibes, there’s no winter cold that can block out the warmth of happy hearts.” 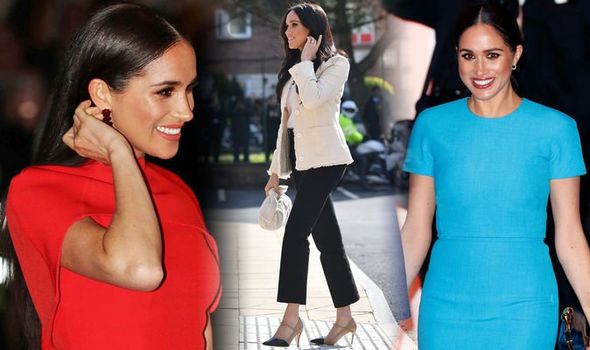 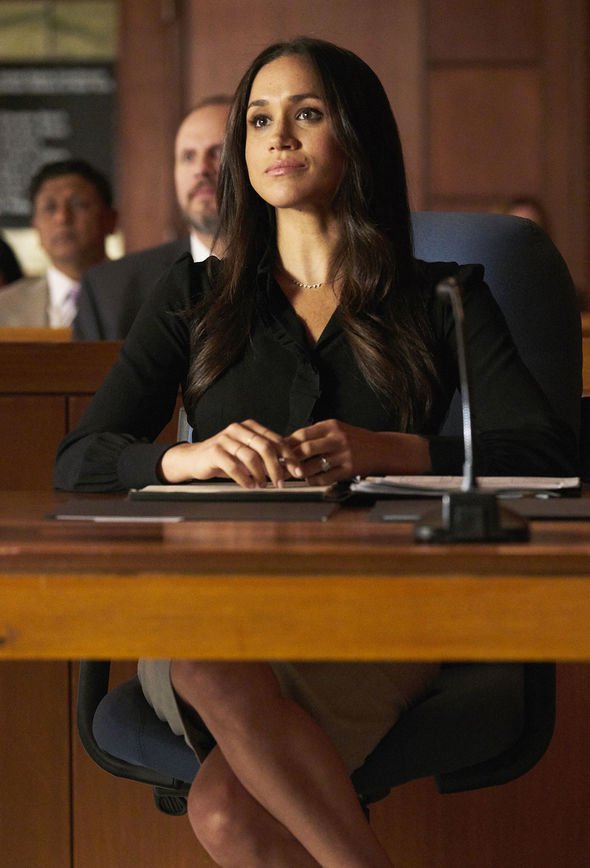 Janelle Monae also featured on the list with her hit Dance Apocalypse.

Others favoured by Meghan were Flight Facilities’ Sunshine and Dragonette’s Let It Go.

Of the former, the now-royal wrote: “Talk about a song that makes us want to get our groove on. 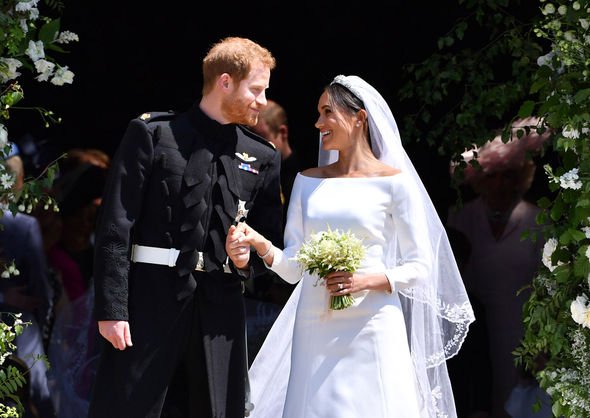 “This fun track is simply perfect for singing along and dancing in the living room like no one’s watching.”

A few months after unveiling her feel-good playlist, Meghan shut down The Tig, three years after it launched.

“What began as a passion project (my little engine that could) evolve into an amazing community of inspiration, support, fun and frivolity,” she said in a statement on the site at the time.

“Keep finding those Tig moments of discovery, keep laughing and taking risks, and keep being ‘the change you wish to see in the world’.”

Her relationship with Prince Harry continued to go from strength to strength and, in November that year, they went public with their engagement.

The royal couple tied the knot on May 19, 2019 and welcomed their son Archie a year later.

Recently, reports have surfaced Meghan, who previously starred as Rachel Zane in US legal drama Suits, has her sights set on returning to acting.

She and Prince Harry have decided to step down from their roles as senior royals and split from the Royal Family, working to become financially independent and repaying the £2.4 million taxpayer funds which paid for the refurbishment of their home Frogmore Cottage.

Stepping back from life as a senior royal, Meghan, who appeared in the likes of A Lot Like Love and Horrible Bosses before marrying Prince Harry, is reportedly hoping to resurrect her acting career as “part of an ensemble cast in something like a superhero film”.

A source told the Mail on Sunday her agent Nick Collins was “busy feeling offers”.

Express.co.uk has contacted representatives for Meghan asking for comment.