These Ecotricity customers made the switch to green power years ago, with many installing solar panels, improving the insulation in their homes and investing in electric cars. Several told how they have switched to vegetarianism, eat organic food and have ditched public transport for walking or cycling. These families from across the UK have told what spurred them into leading more environmentally friendly lives as well as the need to safeguard their children and grandchildren’s lives.

Many have shared their passion for being more sustainable and environmentally friendly with their children, who have also encouraged and educated their parents along the way.

The environmental enthusiasts feared the world had already “gone past tipping point” but described feeling “great optimism” despite this.

The eco warriors felt not enough was being done to tackle issues facing the climate, and insisted everyone needed to take action.

People across the country are doing their part to combat the climate and biodiversity crisis, and are sharing their stories to encourage others to do the same. 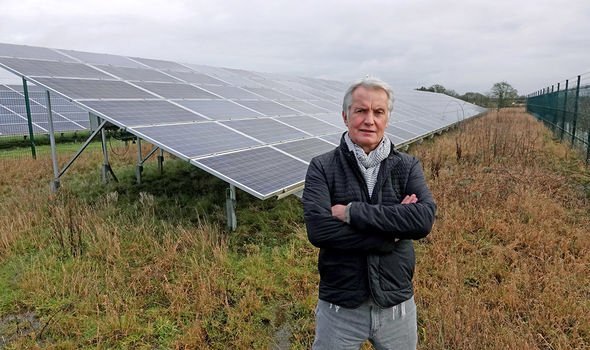 Engineer Tad Czapski began leading a greener lifestyle over 25 years ago but fears the climate crisis has “gone past tipping point”.

The 63-year-old environmentalist and his son Kaz, 31, called the natural world their passion, and have spent years tending to their solar farm in Oxfordshire – a former Second World War airfield site.

Tad said: “It’s been mutually educational for me and my son. We’re close and we effectively trade information and knowledge on nutrition, on politics, and on the environment. We do a lot of environmental work and environmental stewardship work here.”

The father-son duo are both vegans, with Tad making the switch from being vegetarian five years ago after finding out more about dairy supply chains. 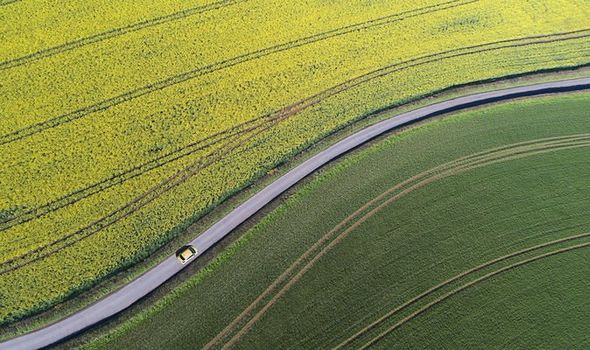 He acknowledged changing behaviours was “hard for all of us” but said he felt “really good” about the positive impact he was having.

Talking about the eco-crisis, Tad said: “I believe we’ve gone past tipping point. There are changes that are built in now that we’re not gonna stop. We’ve gone past the point to fix it properly. For at least 25 years I’ve been concerned that we’re just sleepwalking straight into it [a crisis].”

“I think we need a new form of politics and government nationally and globally. Politician’s horizons are too short and generally they’re too self interested, with a few exceptions.

He added: “Dale at Ecotricity is doing a great job. His visions and the way he’s acting about are really good. As a company I think he stands out from all the other green providers still because it’s genuinely focused on creating more generation equipment and not just effectively harvesting from other green energy generators around the country. I think his proactive nature is very good.” 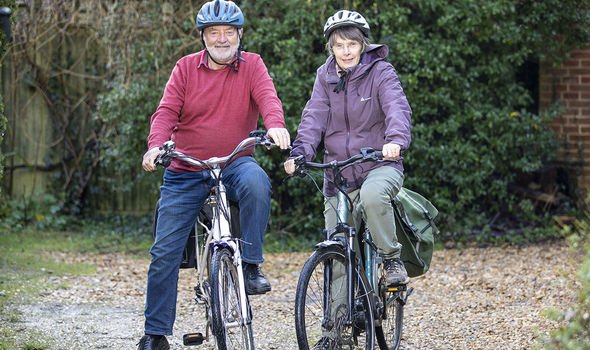 George and Anne Eves have described feeling “great optimism” despite the climate and biodiversity emergency.

Retired scaffolder George, 75, and conference interpreter Anne, 60, invested in an electric car and bikes to move around their town Burgess Hill, in Sussex.

They also bought solar panels 10 years ago and switched to Ecotricity in 2017 when they bought their electric vehicle.

Anne said: “We have two electric bikes now and we spend most of our time going around by bike, especially since lockdown because there’s no reason to get the car out.

“It’s really good because all the electricity we get is from sustainable sources, from renewables. It’s a good feeling. There are other companies who make the same claim but we’ve stuck with Ecotricity and we’ve been happy with them.

The couple described gaining a “gradual awareness” for climate issues and started a repair cafe where broken items can be fixed instead of replaced to limit landfill.

They said: “There’s definitely a climate change crisis and a biodiversity crisis. We’re having a terrible effect on nature and we need to do something about that. We need to decarbonise.”

Anne, a Green Party councillor, added: “I remember in my childhood that you would take a drive and stop now and again and clean the windscreen because there were dead insects all over it. That just doesn’t happen anymore.”

The couple called younger generations inspiring and needed to be considered by policymakers. 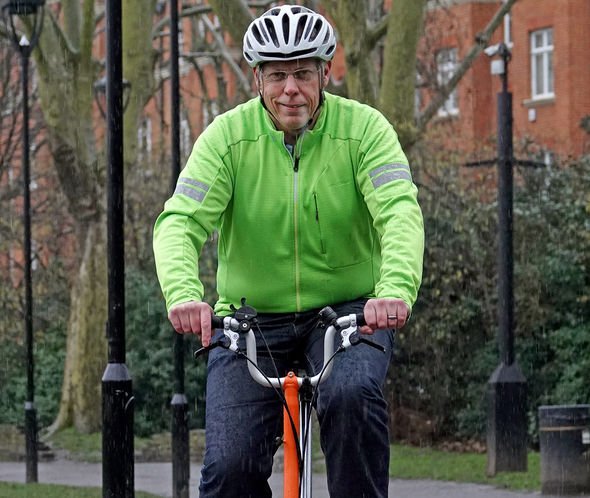 Alastair Gilchrist has fears we are facing a “potential extinction” unless something is done about the climate crisis.

The father of six-year-old twin daughters Honore and Arial said: “Climate change is happening, there’s no doubt about it. It’s a fact. If we don’t do something now then, you know I won’t be in trouble but I have a couple of six-year-old kids who won’t have a future. It’s as serious as that.

“The more I learn about it, the more passionate I become. It’s for their future and their kids’ future. We’re facing a potential extinction of us unless we do something about it.”

Alastair, 55, has been cycling more often in London where he lives and tries to teach his daughters about climate issues. 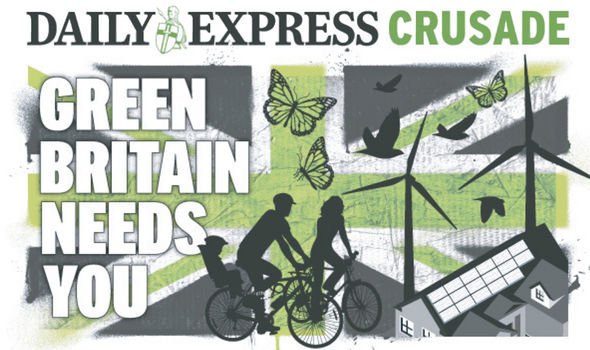 He said: “I try to educate them properly. They’re starting to understand all of this stuff. I’m not trying to brainwash them but we are having good conversation about the environment, like where milk comes from and planting trees. I’ve introduced them to Greta Thumberg and there’s powerful words there which could be understood by all ages.”

Alastair felt it was very difficult to find good resources and information when people wanted to make more sustainable changes.

He said easier access to better information on green technologies and sustainable alternatives was vital to ensure the Government reaches its climate targets.

He added: “We’re not being incentivised or educated about it. People still say ‘What climate emergency?’ I think that message needs to change and we need to educate; that’s the root of the problem.”

Are you prepared to try and partake in a green revolution of your life this year? If so, we would love to hear from you. Please contact me at [email protected]