KAISY KHADEMI read a summer headline about 14 fellow Afghanistan refugees being burned alive while fleeing their warzone home and knew it could have been him.

Incredibly the 26-year-old super-flyweight boxer is instead headlining a BT Sport show on Saturday night at the Copperbox in East London, where he now calls home. 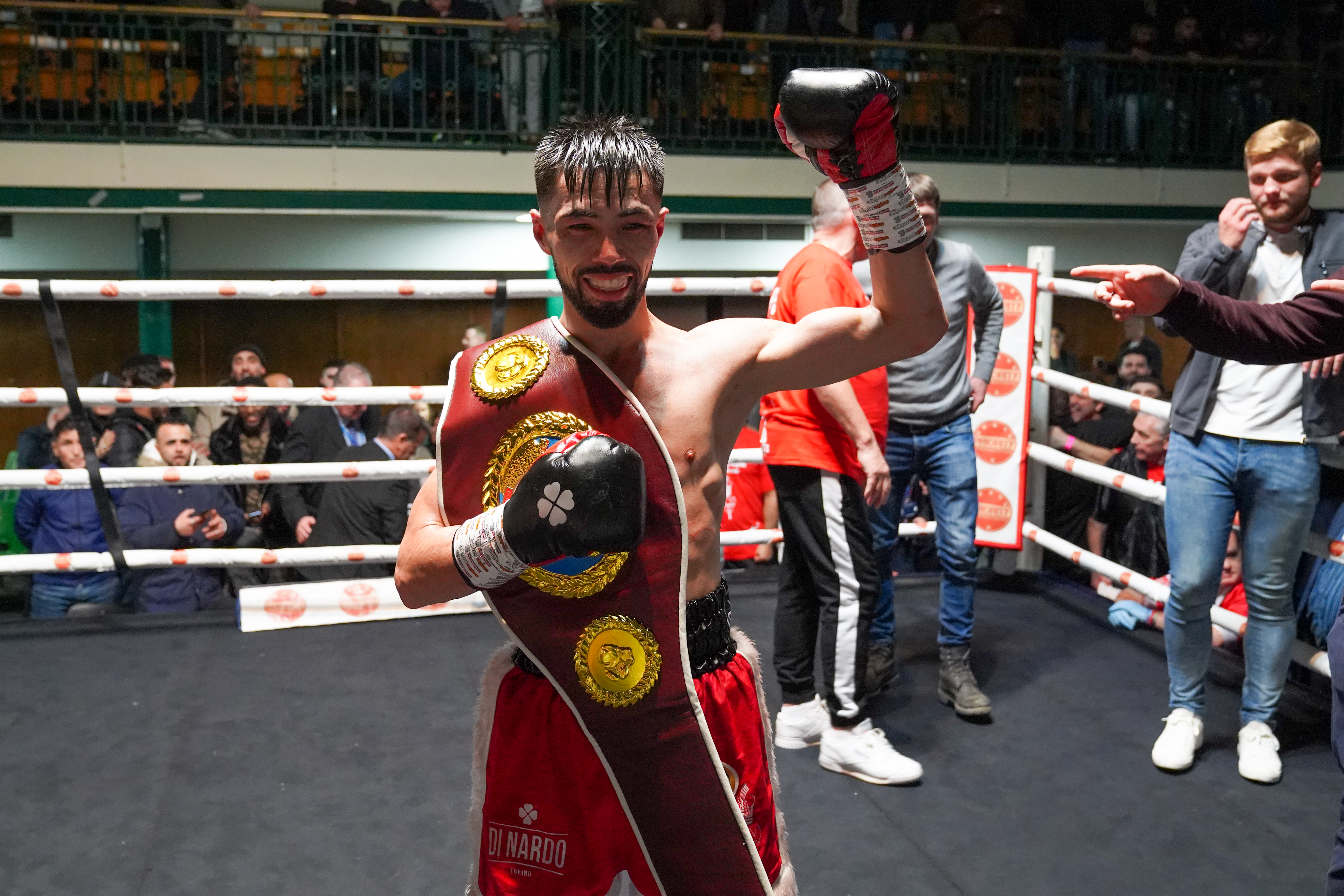 Aged four, after one of his brothers was killed by the war that ravaged his home, Khademi and his family began their terrifying trek toward the UK.

When the Taliban drove them out of Pakistan, the voyage took them to Russian, Slovakia, Hungary, Germany and Calais until they made it to England where he finally got the chance to make a life for himself.

And when Leon Woodstock’s covid-19 test came back positive on Thursday, cancelling his main event with Anthony Cacace, 8-0 Khademi’s bout with Ijaz Ahmed was elevated to the top of the bill to complete an incredible journey.

“This truly is the land of opportunity,” the 8st 3lbs ace said. “I want to be a role model for anyone who has had to come along a similar path, thankfully I found boxing.

“Getting caught was always our biggest fear because, without documents, nobody can identify you if you are found dead in a foreign country. I have seen stories like this even recently.

“Border police do not want you getting into their countries and punish you so getting caught is really the biggest fear.

“When I was six we had to leave Pakistan and we had to race through jungles and rivers, I had uncles and aunties carrying me on their back.

“Now I try to look back on it as an adventure. And now, apart from God, I have nothing left to fear.” 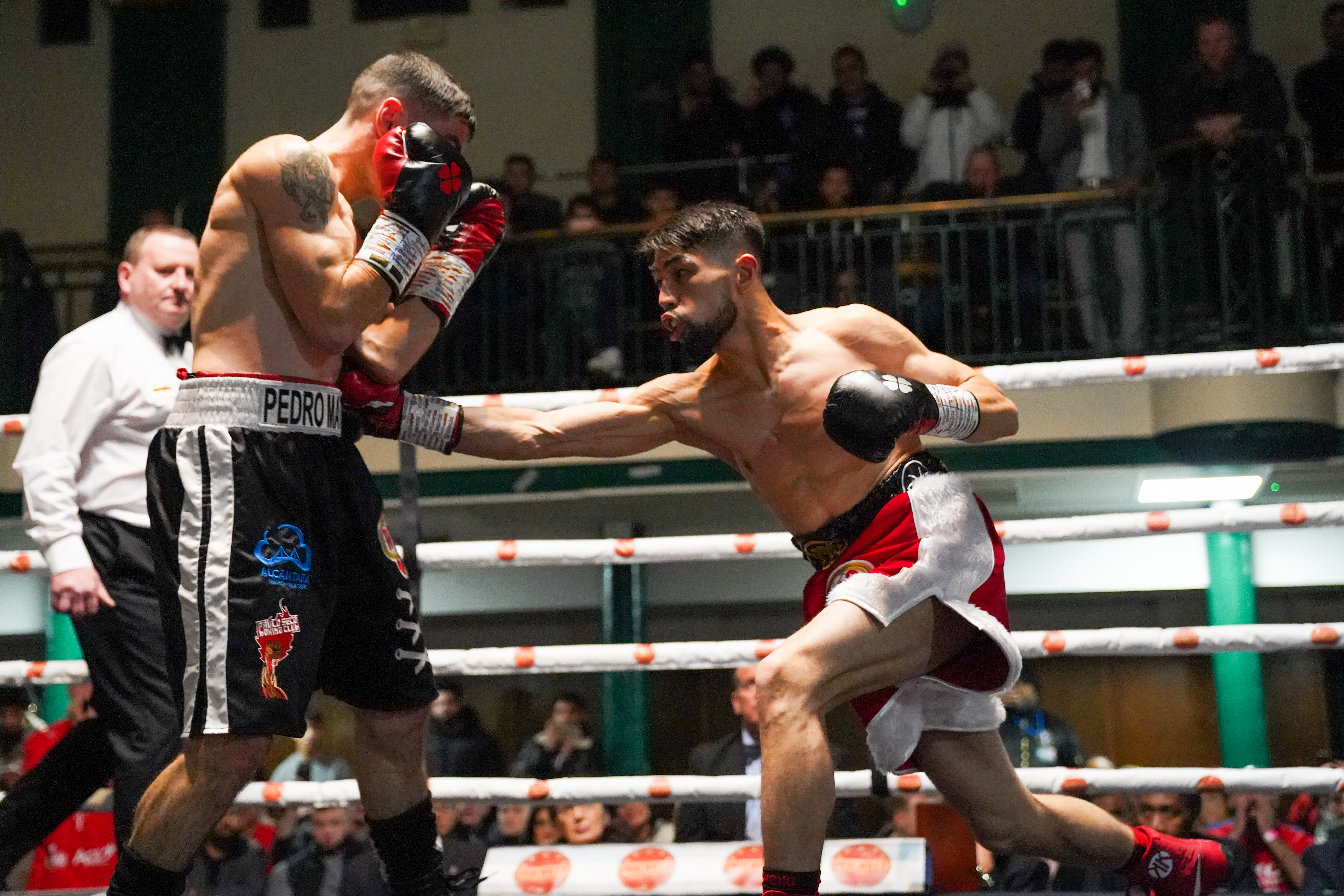 On the final leg of his journey Khademi hid in a refrigerated lorry and – even wrapped in every item of clothing he had managed to carry – he almost froze to death.

Eventually he arrived in Dalston as an eight-year-old boy and settled in a flat – almost too poetically – above a fish and chip shop.

Another of his brothers and an uncle had survived a previous trip and laid down roots, working three jobs and snatching just four hours of sleep a night.

It was the sort of life Khademi had dreamed of for all four of his years on the road.

BOXING SPECIAL: GET CANELO TO BEAT YILDIRIM AT 20/1

“I know lots of people who tried to make the same journey and did not make it," he said.

“I know people who arrived and, needing money quickly, they tried to make it easily through crime and have either been sent back or sent to prison.

“But I have always wanted to make the absolute best of this opportunity, this second chance really.