JORDAN HENDERSON and Reece James may miss out on the England World Cup squad – but 5,000 fans have tried to bet on a certain Jordan Reece to be on the plane to Qatar.

That is despite the 'player' being completely made up. 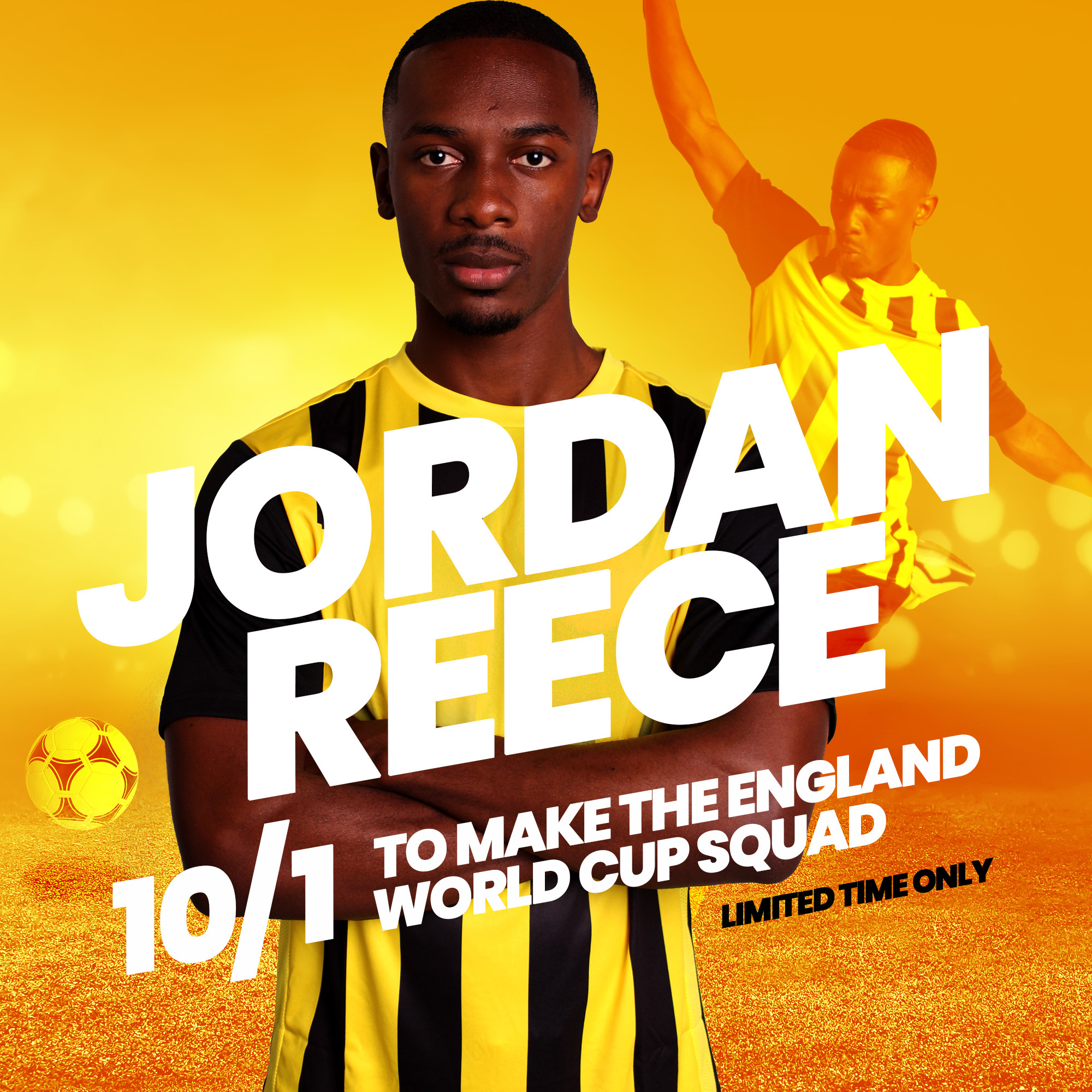 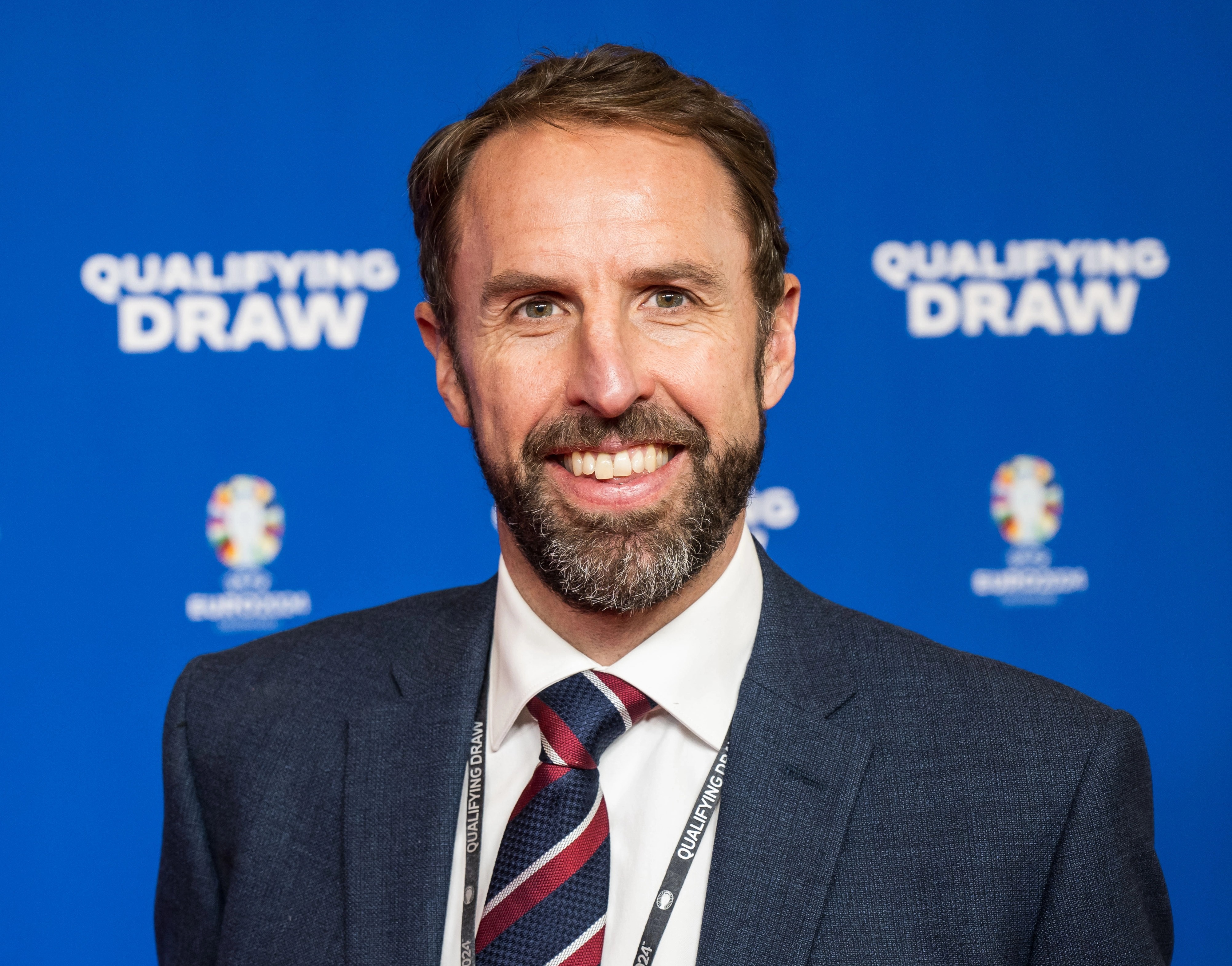 As part of last week's Safer Gambling Week, AceOdds launched a campaign to try and educate fans who like a gamble.

And so they created a new star striker to see who would fall for the advert by clicking through to place the bet – but were told of the scheme before stumping up any cash.

The ploy tried to see who could be tricked into slapping money on Reece to make the England squad at 10-1.

AceOdds even roped in a few of the biggest football fan Twitter accounts to promote "the best striker your mates have never heard of". 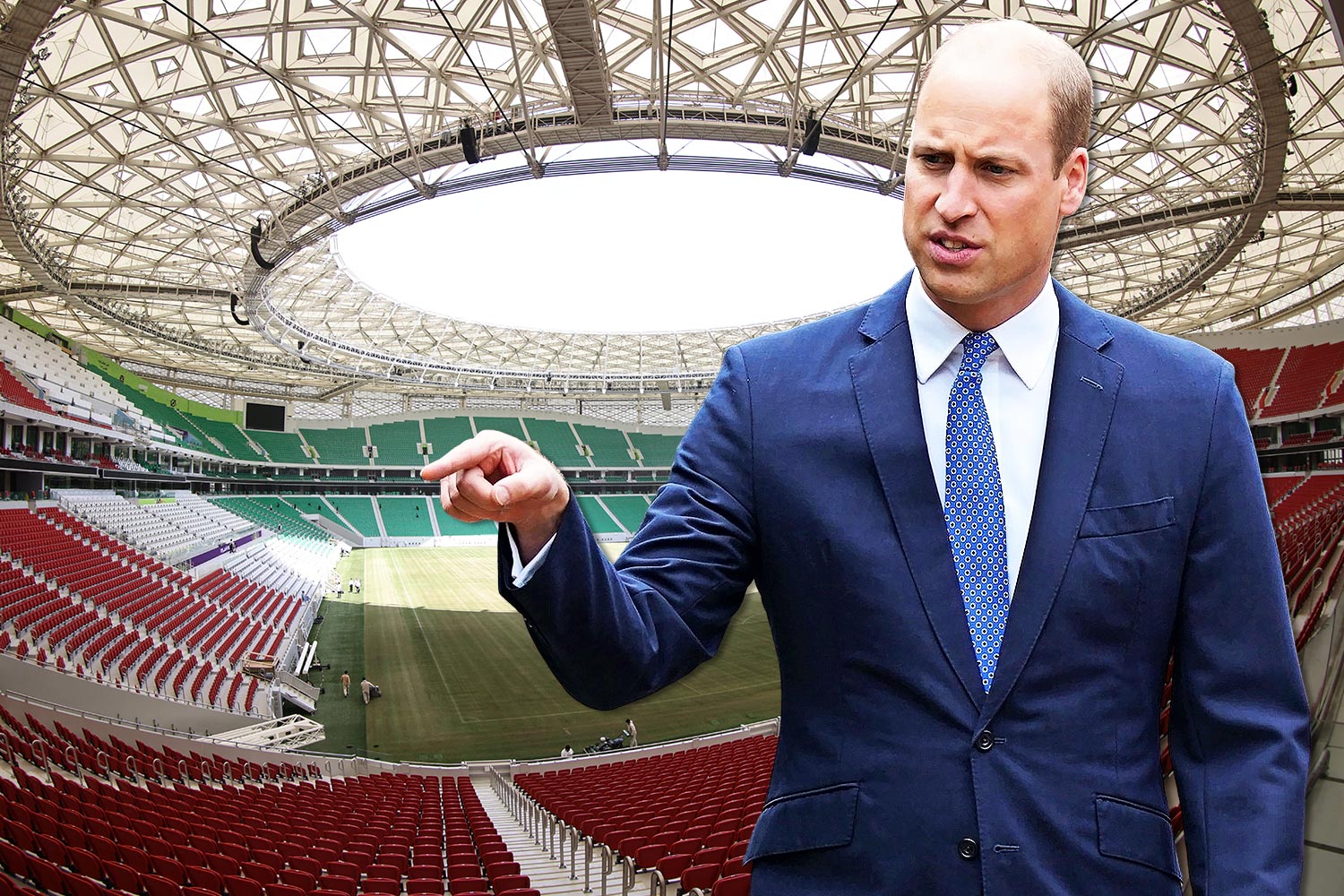 In fact, Jordan Reece is a fake name taken from a regenerated player in Football Manager.

And the pictures used are of a model from Chesterfield.

And it would take far more injuries to Three Lions players before Gareth Southgate is forced to call him up for the World Cup.

The England boss has until November 13 to finalise his 26-man squad for Qatar 2022.

HOW TO GET FREE BETS ON FOOTBALL

Harry Kane will lead the line for the Three Lions as they face Iran, United States and Wales in Group B.

But the back-up striker positions are up for grabs with Tammy Abraham, Callum Wilson, Ivan Toney and Marcus Rashford all in contention – but Jordan Reece is unlikely to make the cut, despite the tasty odds on offer.