HERE'S one reason for Aston Villa fans to get excited.

Not only is left-back Matt Targett impressing on the pitch, but he's also had great success off it. 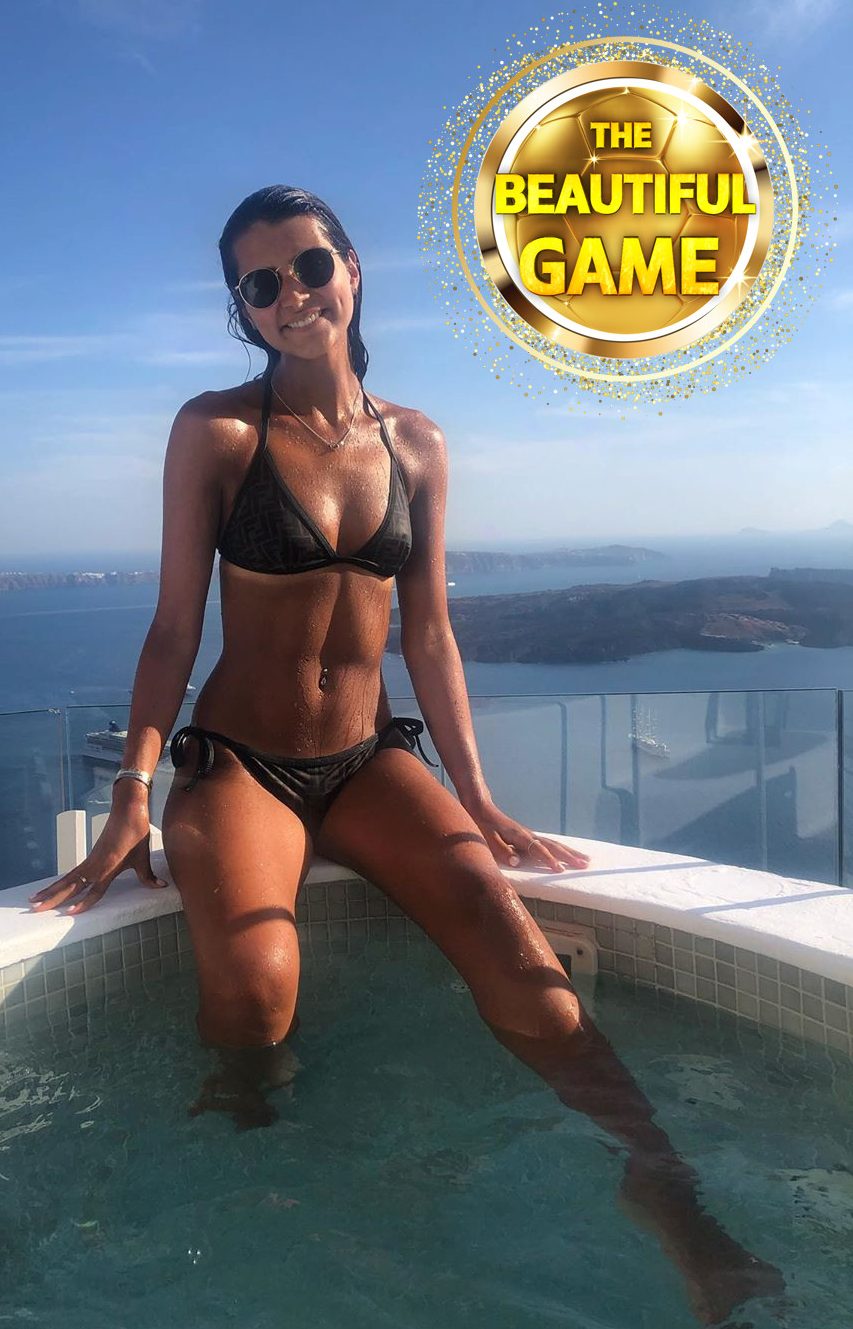 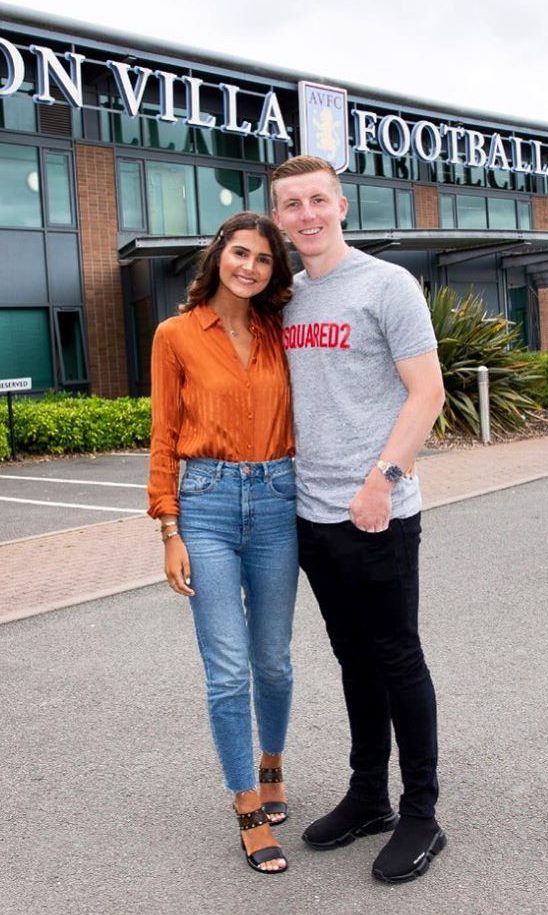 The 25-year-old is dating Jasmin Buckle – who is no stranger to turning heads thanks to her sculpted bikini body and sultry looks.

The pair began dating long before Targett established himself in the Southampton first team, and are childhood sweethearts who met in Hampshire.

And as the defender has gone on to become a professional footballer, he's made sure his other half has become accustomed to Wag life.

Jasmin, 24, is your typical footballers' missus, who loves expensive clothing – with her favourite designer being Fendi. 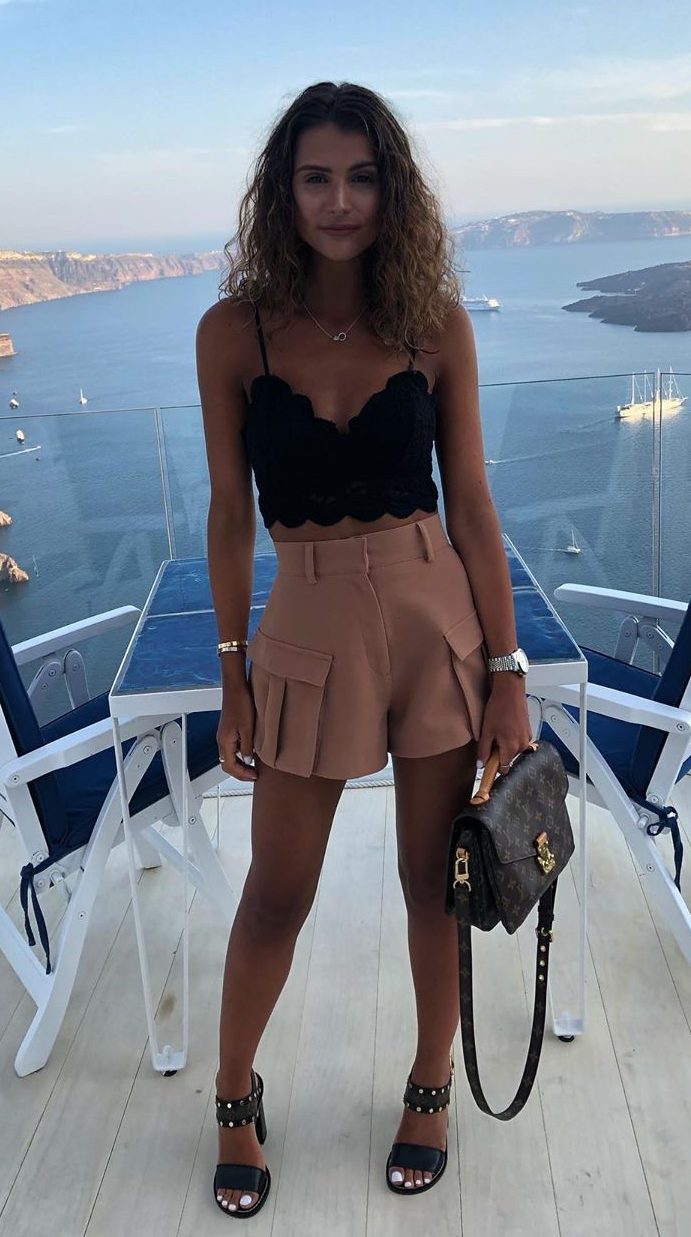 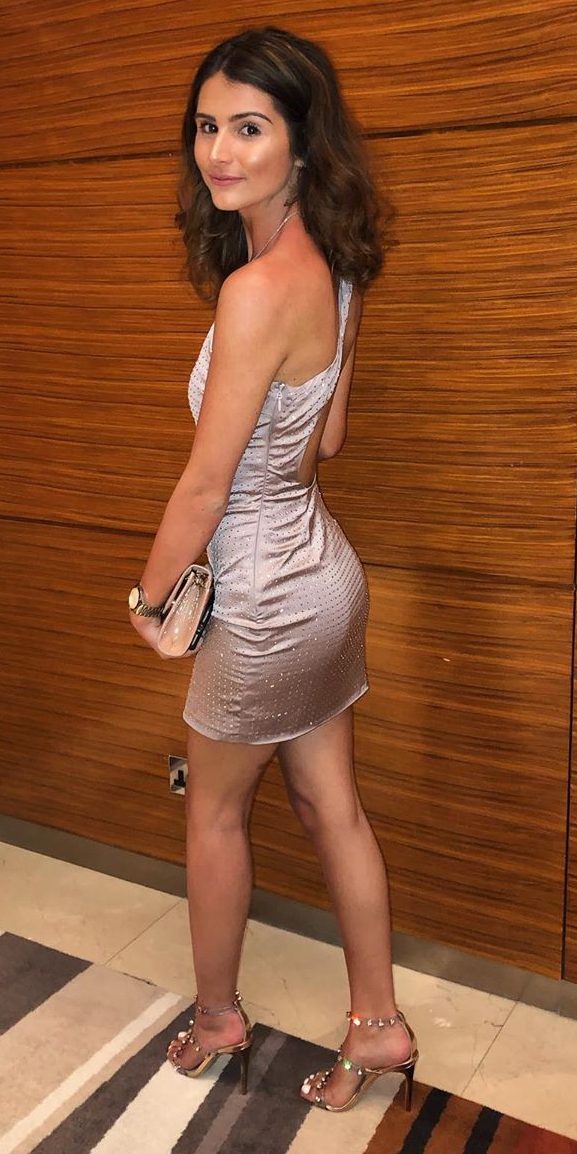 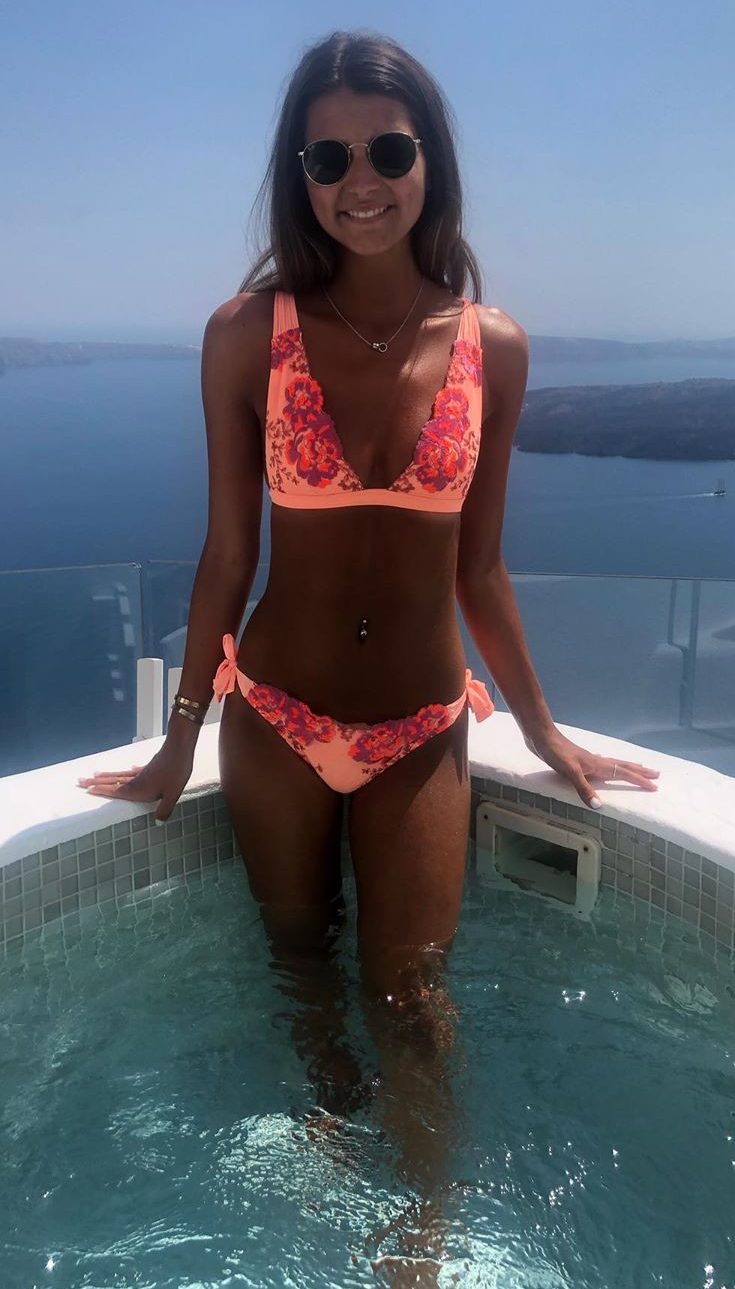 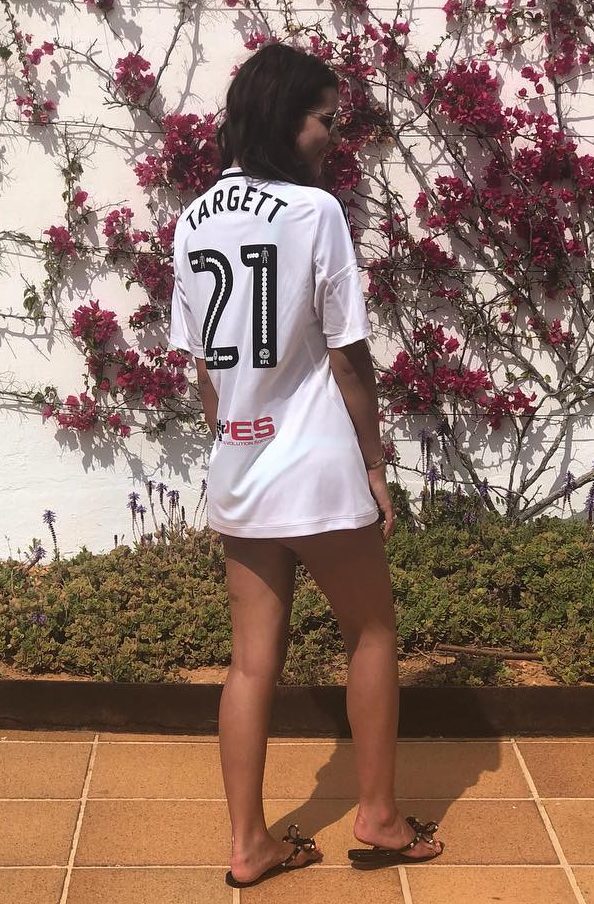 But, to make a bit of money on the side, the enterprising stunner uses social shopping app Depop to flog designer clothes she no longer needs.

From Michael Kors handbags to ASOS thigh-high boots, Jasmin's page has a variety of offerings.

And she's even sold some of Targett's threads too – listing his Kenzo sweater, DSquared2 jeans and Giuseppe Zanotti trainers for a tidy sum.

FANCY HOLIDAYS ARE THE NORM

When she's not making extra space in their wardrobes, Jasmin can often be seen enjoying a fancy holiday with her beau.

The two recently enjoyed the delights of Greece last summer in a no expenses spared trip to Santorini. 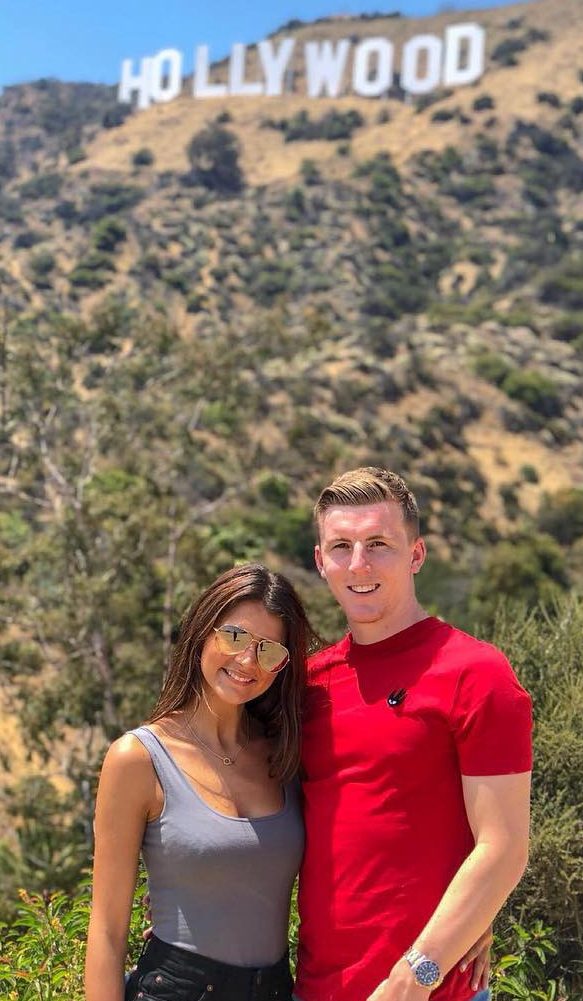 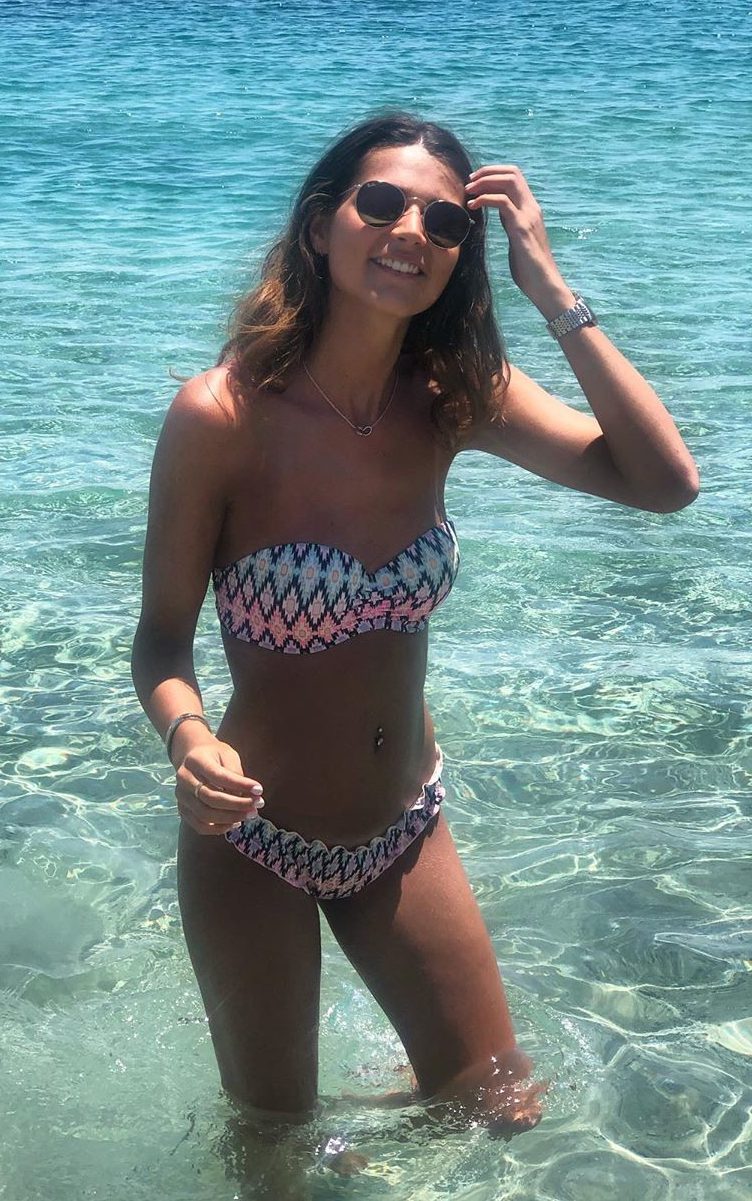 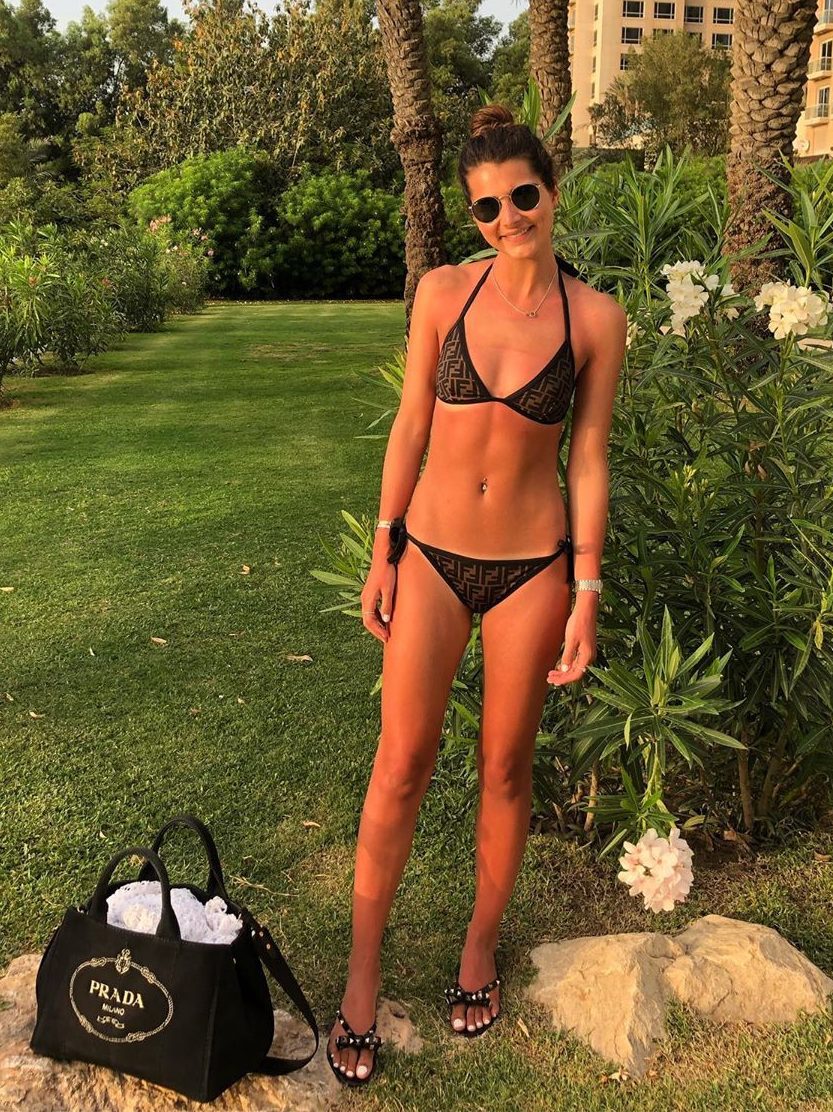 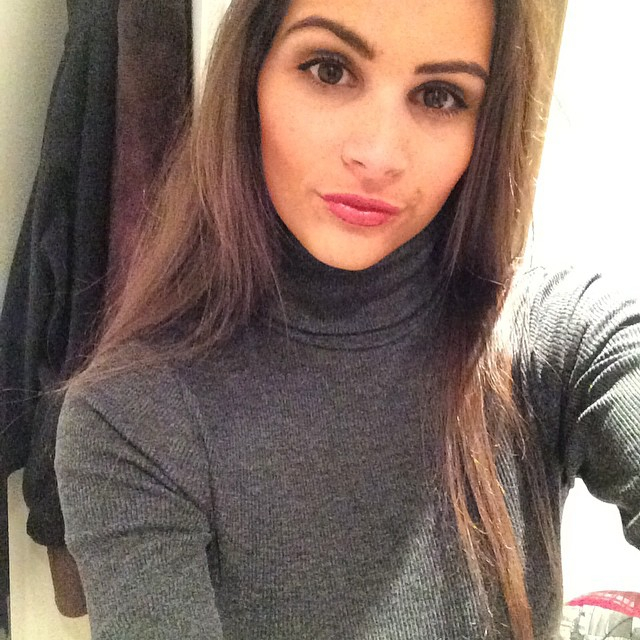 Jasmin, a keen Instagrammer, shared her holidays snaps with her 4,000-plus followers.

In one picture, she wrote, “Thank you for another amazing summer," which prompted Targett to reply with a heart emoji.

In another, she's seen soaking up the sun wearing a sexy bikini.

“Take me back to being on holiday with my biggest worry being what bikini I’d wear that day,” she captioned the snap. 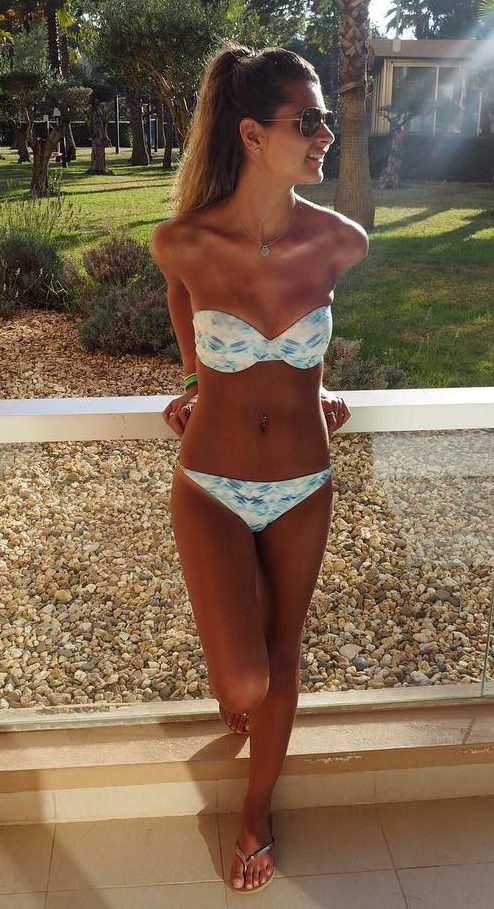 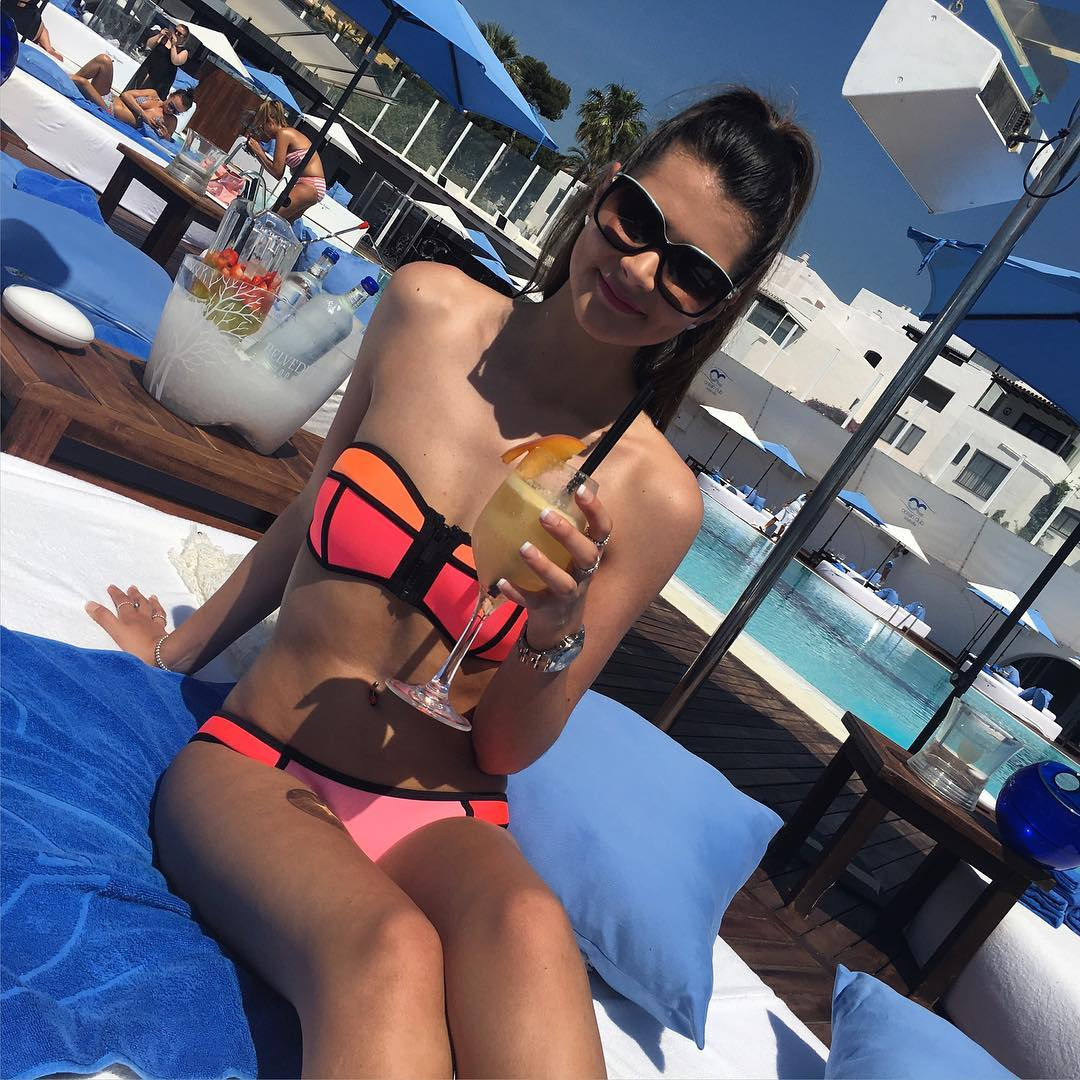 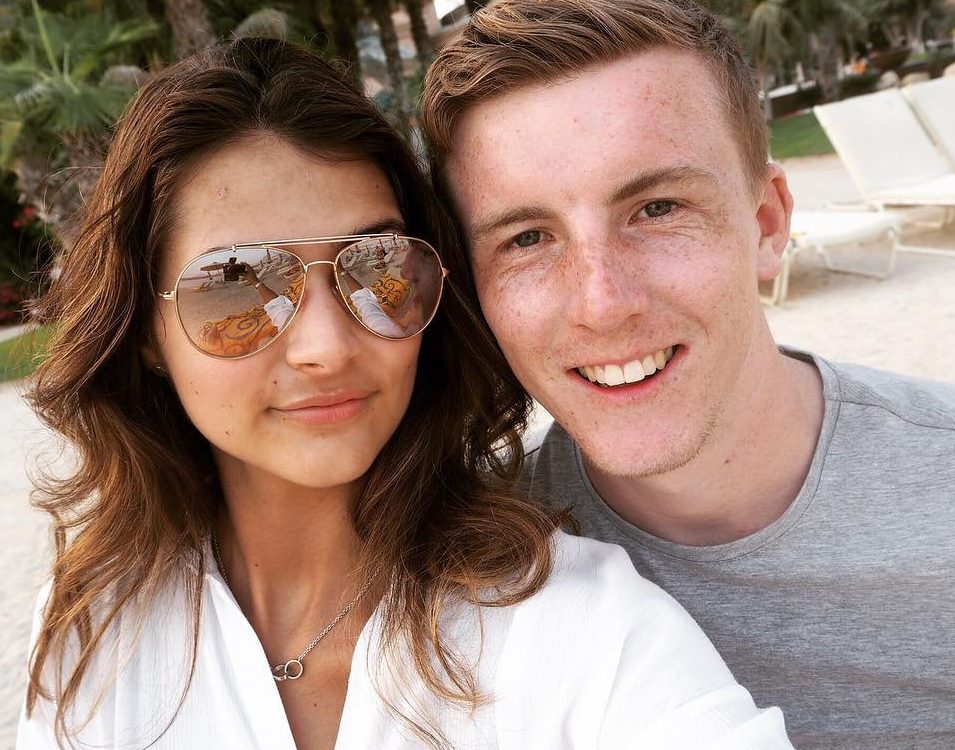