The former Southampton star, along with Charlie Nicholas and Phil Thompson, were given the boot on Tuesday in a remarkable move by the TV company who have been aggressively cutting staff numbers. 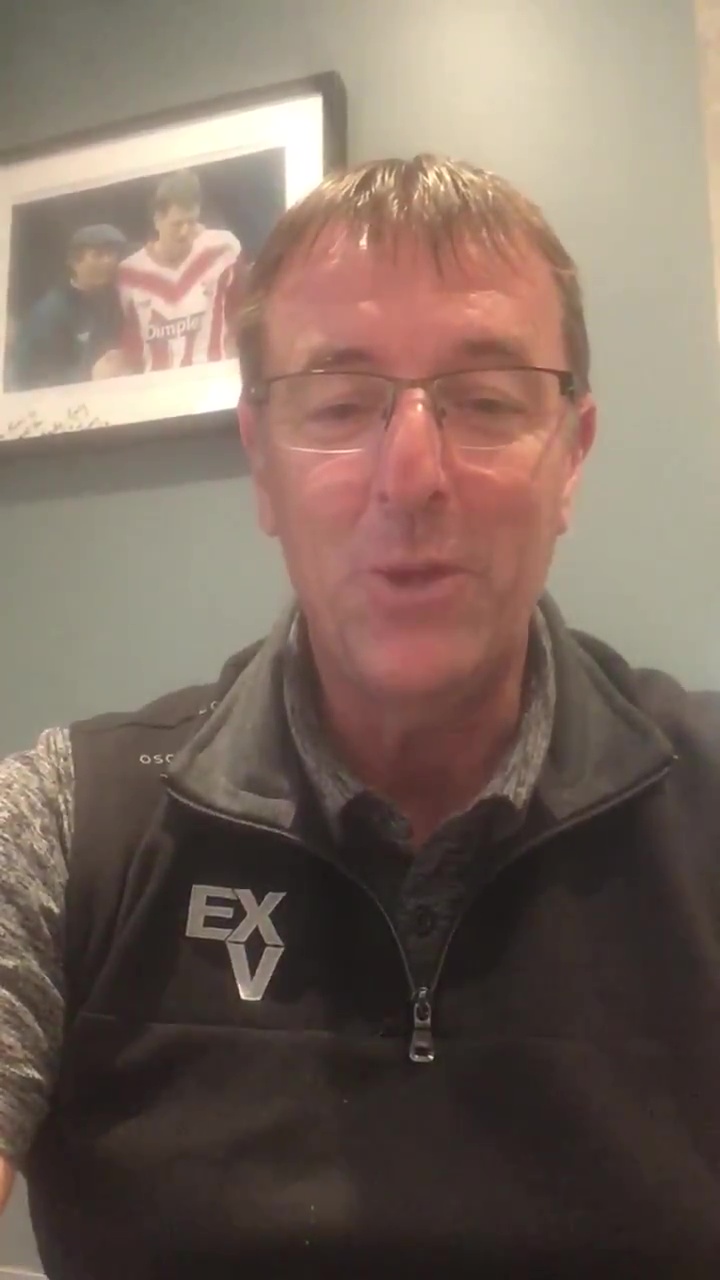 Football fans have since slammed the decision to replace the three men with fresh talent.

He thanked fans for their support after he was inundated with messages on social media.

The 51-year-old said: "I have a little bit more time on my hands now so I thought I'd try something different and send a little video messaage

"I just wanted to say a massive thank-you first and foremost to everybody who has taken the time out to respond on my Twitter feed with message of support.

"It really has been appreciated. You are all incredibly amazing and I thank you from the bottom of my heart."

He then explained how he had a "not particularly great" round of golf, before congratulating Arsenal for their "terrific win" against Liverpool in the Community Shield.

Le Tissier also had some kind words for Liverpool youngster Rhian Brewster, who was the only player to miss his penalty at Wembley.

The axed pundit told the 20-year-old to "keep strong" and that he would "bounce back".

He finished by adding: "I hope everybody has a fantastic weekend. As you can see, I am keeping all my chins up and love to you all."

Sky have not announced who will replace the trio.

Presenter Jeff Stelling appeared gutted by the news, writing on Twitter in reply to Le Tissier: "One of my saddest days ever at Sky Sports with the departure of three of my best mates.

"They have been part of a team that for me was the best."

And Stelling has now taken to Twitter to confirm he will be giving his future a long, hard thought.

Stelling tweeted: "Thanks for all the messages of support – and even for most of those who have a different view, as I believe in free speech.

"So far no discussions have taken place, no decisions made.

"Only I know what I am thinking but it is important to listen to all arguments.