Racing is nearly back people – or at least its leaders are confident there are just forty eight hours to go before you can ‘Yeeehaaa’ it anyway you like.

The anticipation for the return of the Sport of Kings is huge. 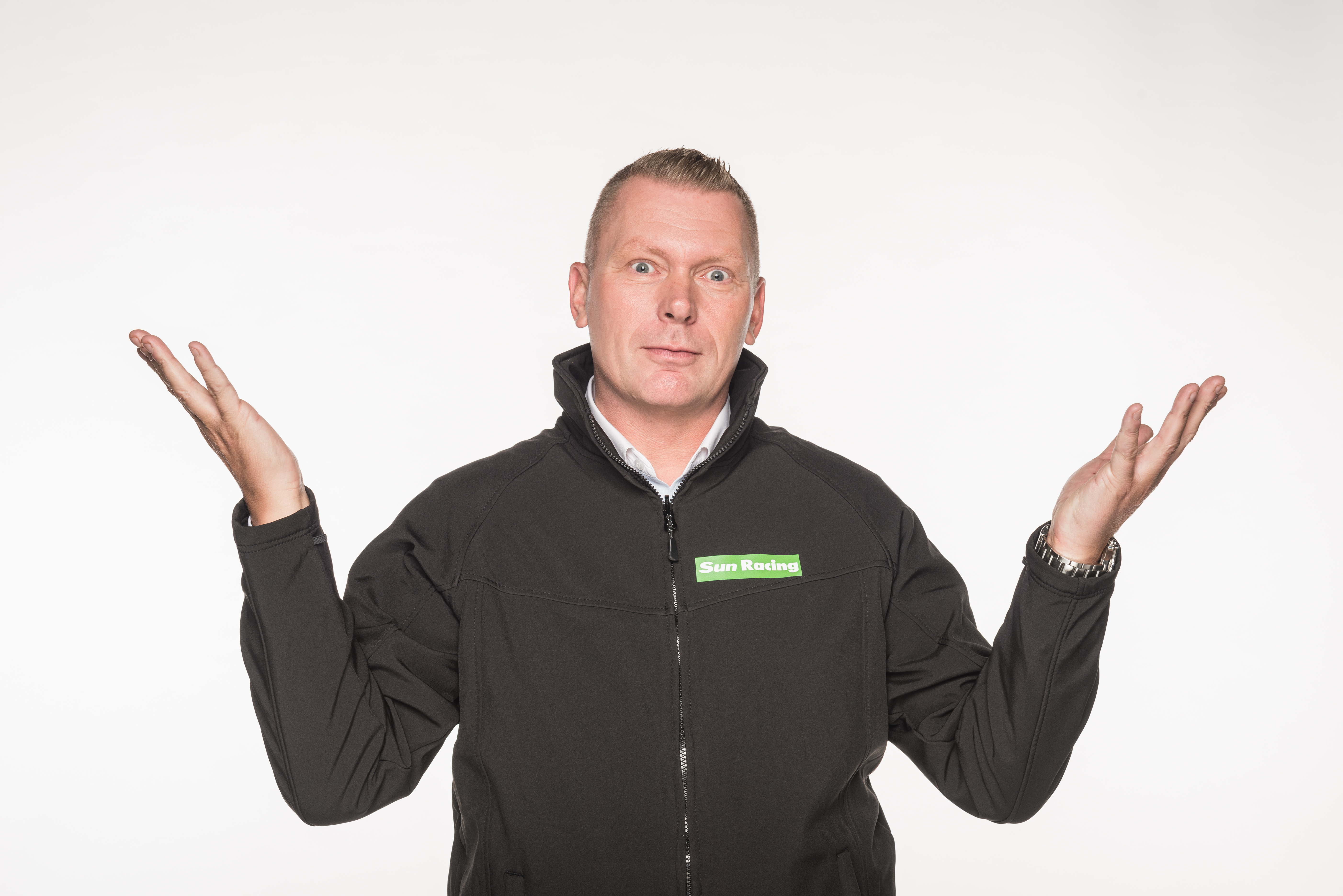 On the Richter scale, I can safely put it on a par with finally being able to have a McDonalds cheese burger (with extra pickles should you so wish) or the finest cocktail brought to you on a Miami beach before a night on the town. Actually, it’s nearly as high as that kiss which makes you realise you never want another pair of lips near you again.

You getting me here? This is massive!

Of course racing’s delight at a return at Newcastle on Monday, all live on the excellent Sky Sports Racing, will take place in a different world and with total respect to all those who have died from Covid-19, all those who will die from Covid-19 and all those people out there that have been effected by the disease.

These are very tough and hard times both financially and emotionally. Stress for a lot of people is a deep concern. Life is hard.

That said, for most life has to continue.

I am no different to all of you. I have people who depend on me. Rely on me. Indeed I need to look after them way before I look after myself however I might be feeling. That is the way it should be. And it always will be for anyone half decent.

And so it is that for many the return of horse racing will be a huge boost.

Take my little old mum for instance, who has had an ambulance at her home over the last few weeks despite being relatively healthy at the moment.

Now like many of you, every day she religiously studies the paper and picks out a few horses. Her stakes are so small they are barely worthwhile.

But mentally the game is worth its weight in gold to her. It gives her something to focus on, problems to solve and the odd bit of joy at a big priced winner.

You see racing is not just about the horses, jockeys, trainers and owners. Or the racegoers or stay-at-home punters. It’s actually almost a religion. Something you can follow and engross yourself in. Feel part of, even when you are not in real terms.

For many out there, that will mean much on Monday morning as they wake to the joy of British racing’s comeback from lockdown.

And we have so much to look forward to. At the weekend it’s the 2000 and 1000 Guineas, with the former headed by Pinatubo, last season’s top-rated juvenile for Godolphin and rated the best we have seen for twenty five years.

In the 1000 Guineas is Quadrilateral, the Fillies’ Mile winner who some think lacked experience when staying on strongly for her Group 1 success for trainer Roger Charlton. Others will say she lacks the pace for the Guineas. Only the race will tell us. A huge ride it will be for Jason Watson, who remains a star of the future.

From Friday to Saturday no less than twenty one races will be shown on ITV, in a terrestrial television feast of hardcore racing action.

Before that on Monday as well as Newcastle there are the Poule d’Essai des Poulains (French 2000 Guineas) and Pouliches (French 1000 Guineas) at Deauville.

Victor Ludorum is out to show his poor comeback was a blip in the Poulains for Andre Fabre, the mast European trainer, while Tropbeau goes for the same handler in the Pouliches with a mighty chance.

News filtered through yesterday from Frankie Dettori that Gold Cup hero Stradivarius would run over a mile and a half in the Coronation Cup at Epsom, something that might not sound as crazy as it seems. John Gosden’s star has a turn of foot, and while he might just not be good enough at that distance he won’t be disgraced.

Two older horses who I can’t wait to see include the St Leger hero Logician and Greenham victor Mohaather. Both could be top notch.

Logician is another Gosden inmate, and runs in the same Prince Khalid Abdullah colours stable companion Enable. They might not be allowed to meet each other but if they do watch a clash.

Marcus Tregoning has Mohaather, and this horse truly excites me as a six-furlong performer-cum-miler.

So much to look forward to. We are nearly there. Just enjoy.