The theme for the 2021 BET Awards was The Year of Black Women, recognizing our domination on stage, on screen, and behind the scenes. Because none of us succeeds in a vacuum, we asked celebs on the red carpet about the Black women in the industry who’ve helped open doors for them as singers, actors, rappers, and entertainers, and, unsurprisingly, there was no shortage of names called.

Black-ish star Marsai Martin shouted out Little co-star Issa Rae for her ingenuity and authenticity. “I’ve worked with her before and I’ve seen her do her thing with her craft,” Martin told us. “She’s so versatile and truly amazing and she’s still herself. You don’t get that often.” 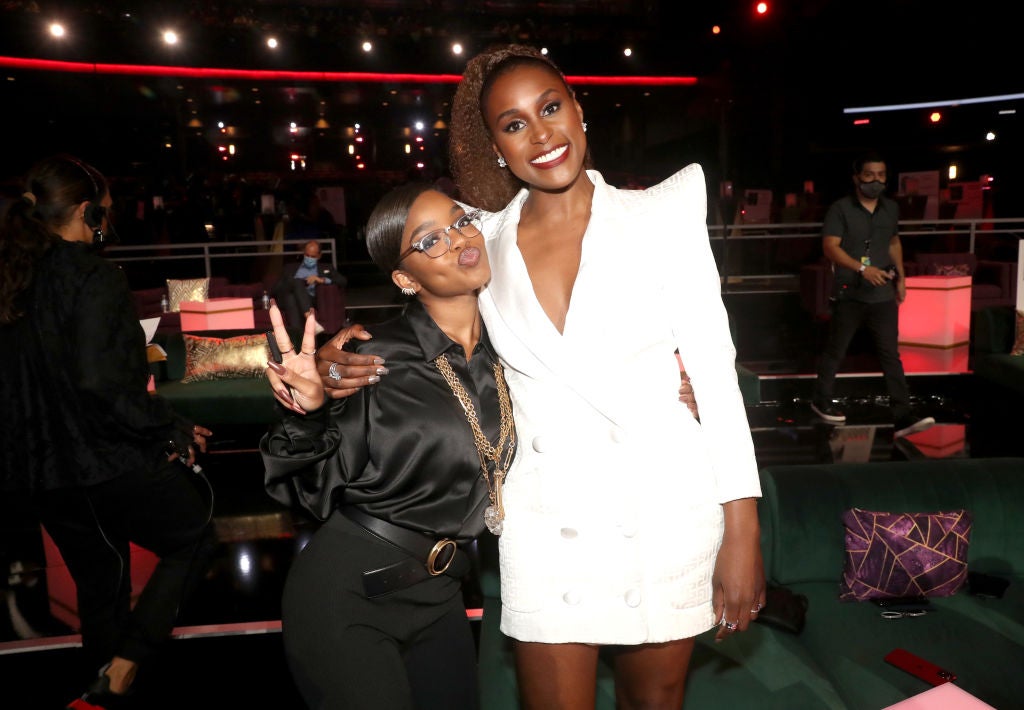 Model and former reality star Eva Marcille said Ava Duvernay and Lena Waithe are the first women that come to her mind, saying their presence “is the inspiration to remind us we can all do that.”

Taraji P. Henson echoed that sentiment while pointing out that, firstly, “Every year is the year of Black women.” Secondly, she added, “Whenever I see a woman who was the little engine that could and did, that inspires me.”

Check out responses from ESSENCE cover star Jazmine Sullivan, H.E.R, Da Baby, and more in the video above.