Home » Lifestyle » Mark Halsey: VAR shambles is killing over-worked referees… they should not be the ones sitting in Stockley Park

VAR is proving nothing short of farcical — 18 months after its introduction.

Fans everywhere will be appalled that mistakes are still being made. 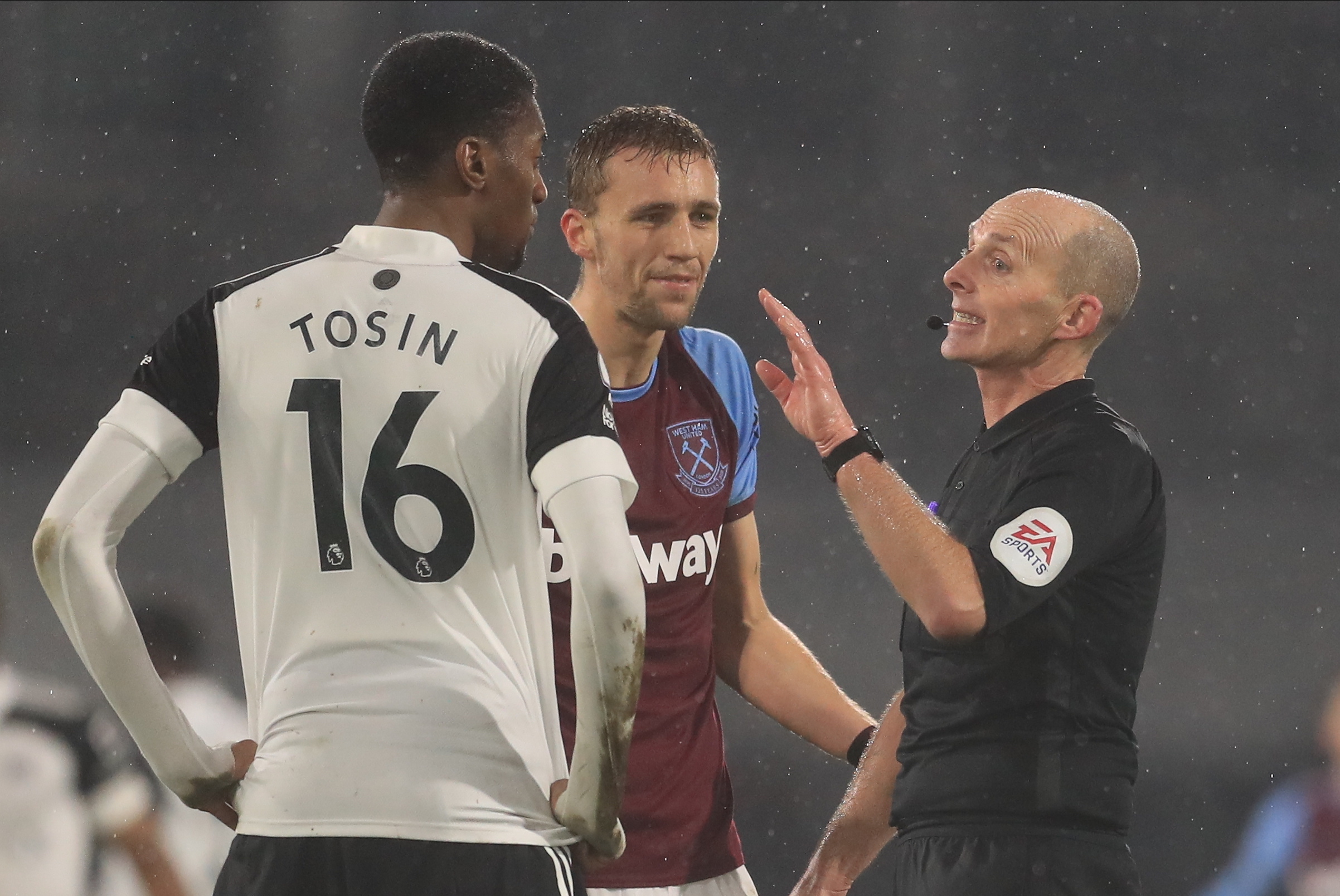 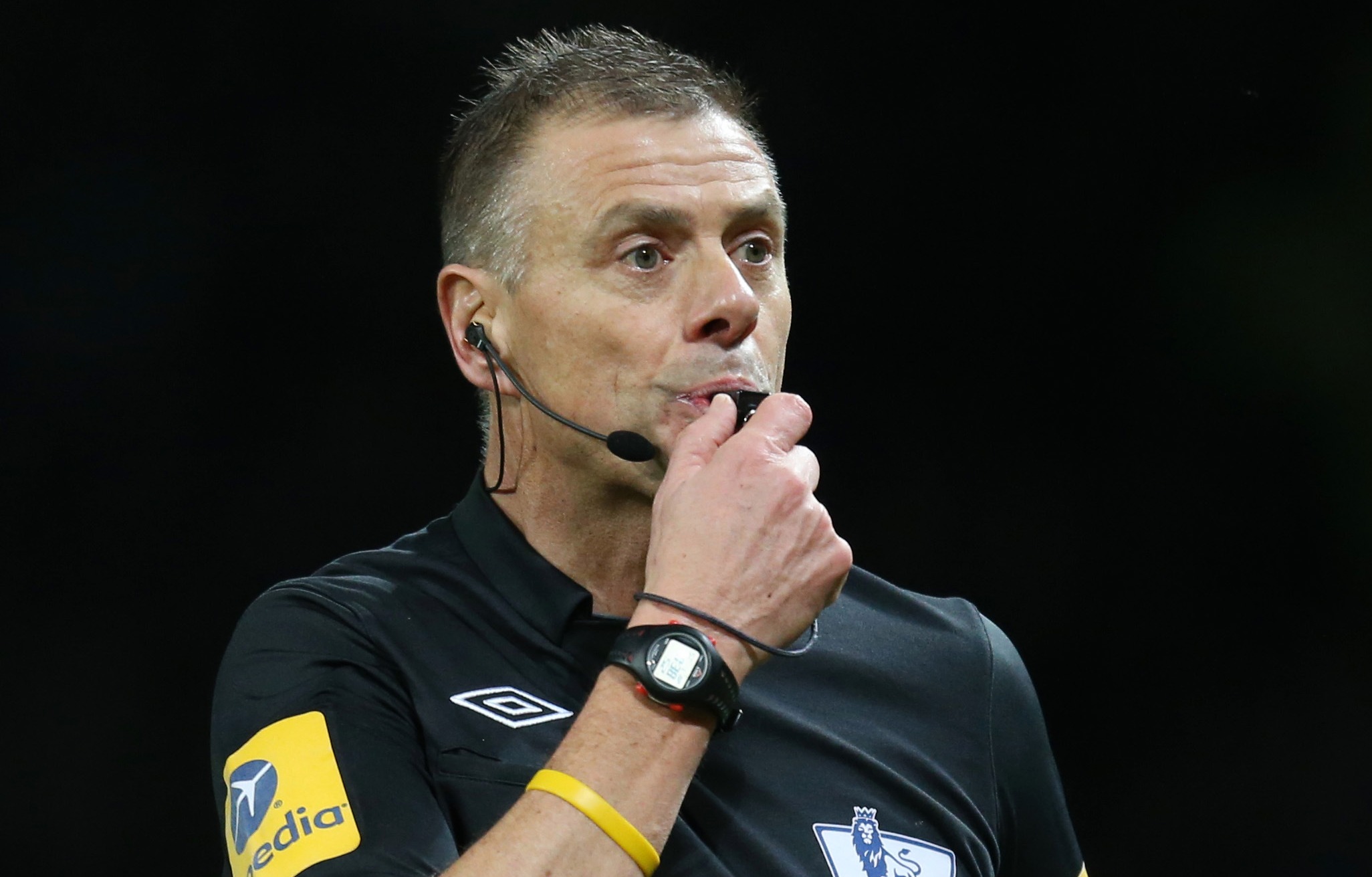 Refereeing standards continue to decline. It is not always about the laws of the game, it is about knowing the game of football.

But you have to feel for our refs, who are close to exhaustion.

They regularly have to tackle the huge demands of officiating one day and being at Stockley Park in front of a screen doing VAR the next.

Mike Dean is in the headlines for all the wrong reasons again after sending off Southampton’s Jan Bednarek on Tuesday and showing the red card to Tomas Soucek of West Ham four days later.

Bednarek’s dismissal, for a challenge on Manchester United’s Anthony Martial, was quickly overturned by the FA.

Meanwhile, West Ham are appealing against Soucek’s red, given for ‘violent conduct’, and I fully expect them to be successful.

At Old Trafford, in real time, I think we would all have given a penalty.

But when you see the replay it is a clear and obvious error by Mike because Martial has deceived the officials. 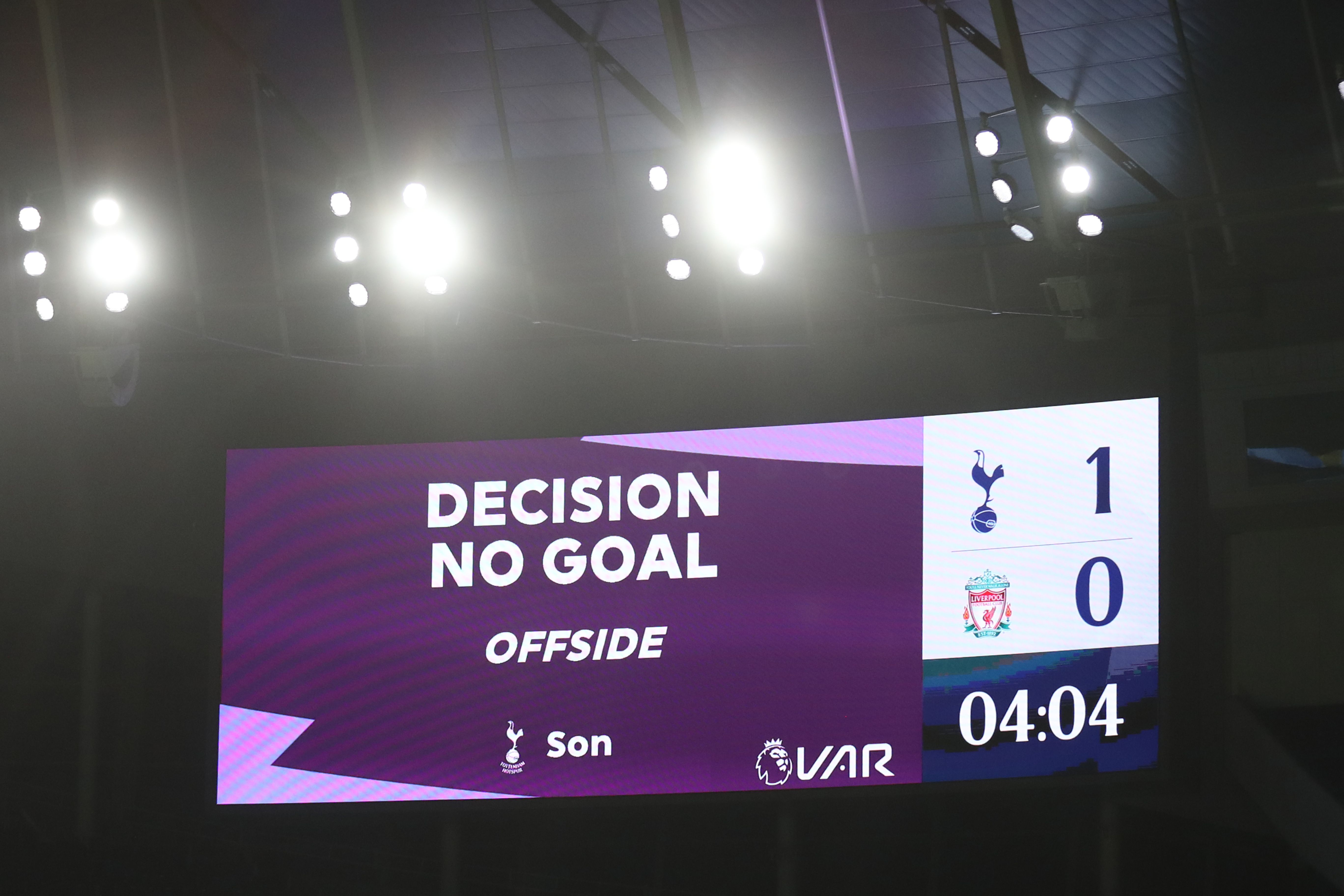 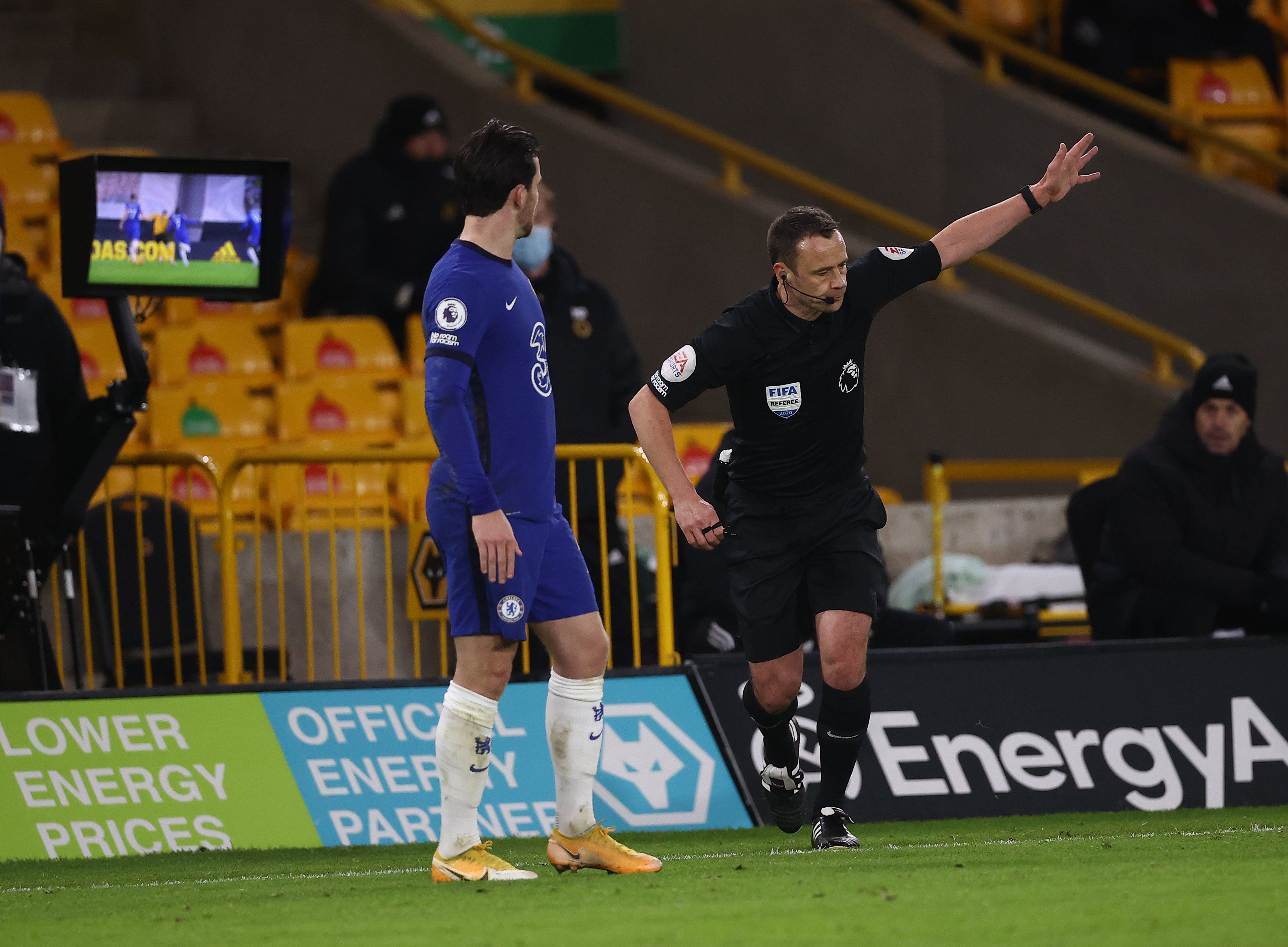 That’s what VAR Graham Scott was there for — to recommend that Mike checked the incident.

I fully expected him to reverse his decision but I understand Graham called him across because he felt Mike needed to show the red card for denying a clear goalscoring opportunity — as he didn’t do that when he awarded the penalty.

As for Soucek’s sending-off for catching Fulham’s Aleksandar Mitrovic with an elbow, when I first saw it, I knew it wasn’t an act of violent conduct.

Mike was looking straight at the incident, blew his whistle and took no disciplinary action. So why on earth has Lee Mason got involved?

Once Mike has gone to the monitor he should have been strong enough to say ‘that is not violent conduct’.

Soucek tries to lift his arm over Mitrovic — how can that be violent conduct?

The players were all bewildered on Saturday, like they were at Old Trafford. Even Martial said it wasn’t a foul.

At the moment there is a lack of empathy for the game from some match officials.

And that comes from the leadership and direction of the referees’ Select Group Management. Something has to change, sooner rather than later.

The workload on refs is too great, possibly even more because of the pandemic.

They are driving themselves all over the place and their bodies and their minds are suffering fatigue — just like the players.

When on VAR duty on a Saturday, some officials are there all day because they are doing an early match and a later game, too. That is not right.

As I have said before, active referees should not be doing the VAR role, we should be using retired referees — as they are successfully in the MLS.