MARIO GOTZE and Jurgen Klopp were pictured taking in the Mallorca Open tennis together as the Germans enjoyed their summer breaks.

It comes just weeks after PSV midfielder Gotze confirmed he snubbed Klopp's Liverpool in 2016 to return to Borussia Dortmund. 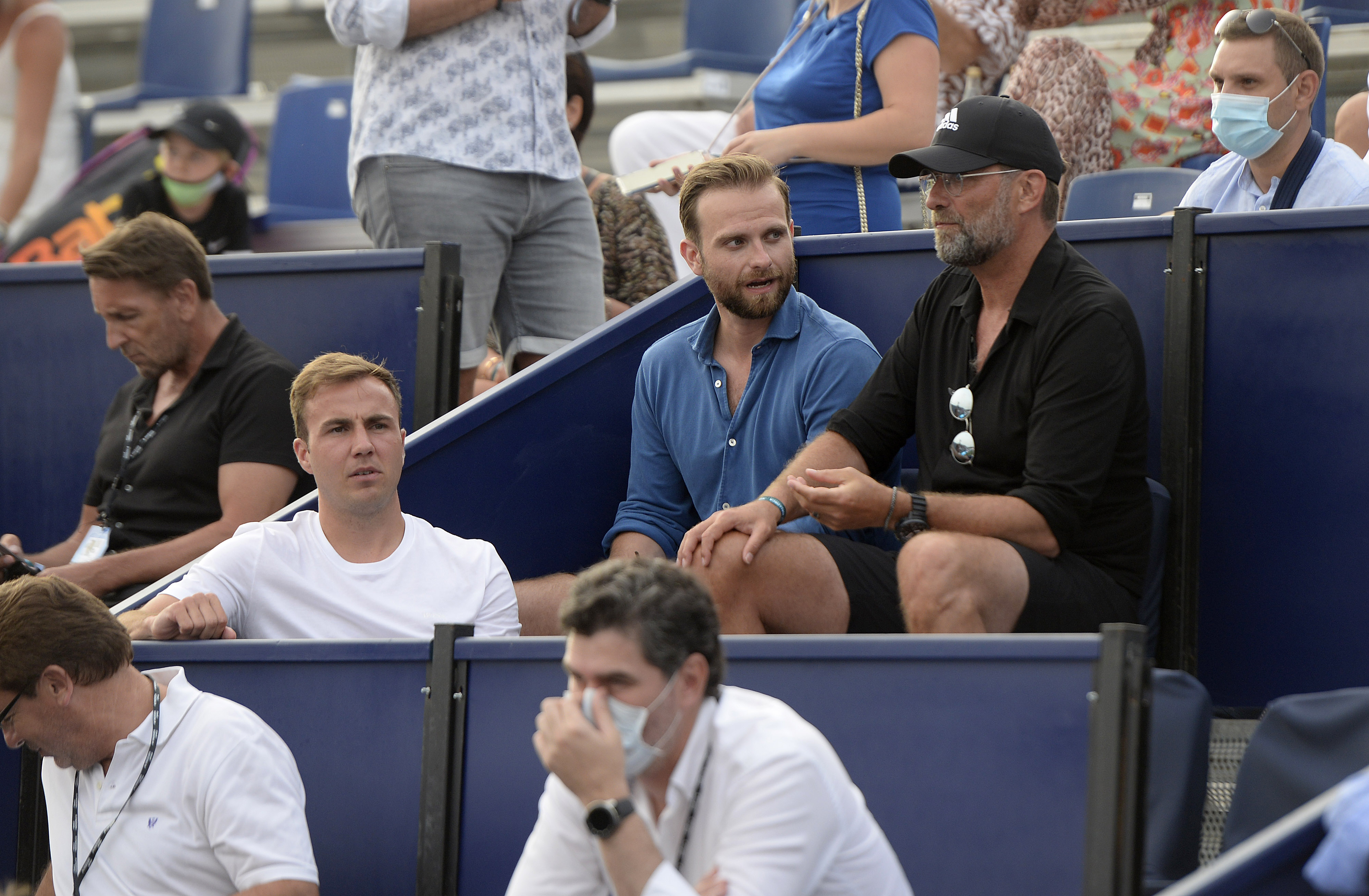 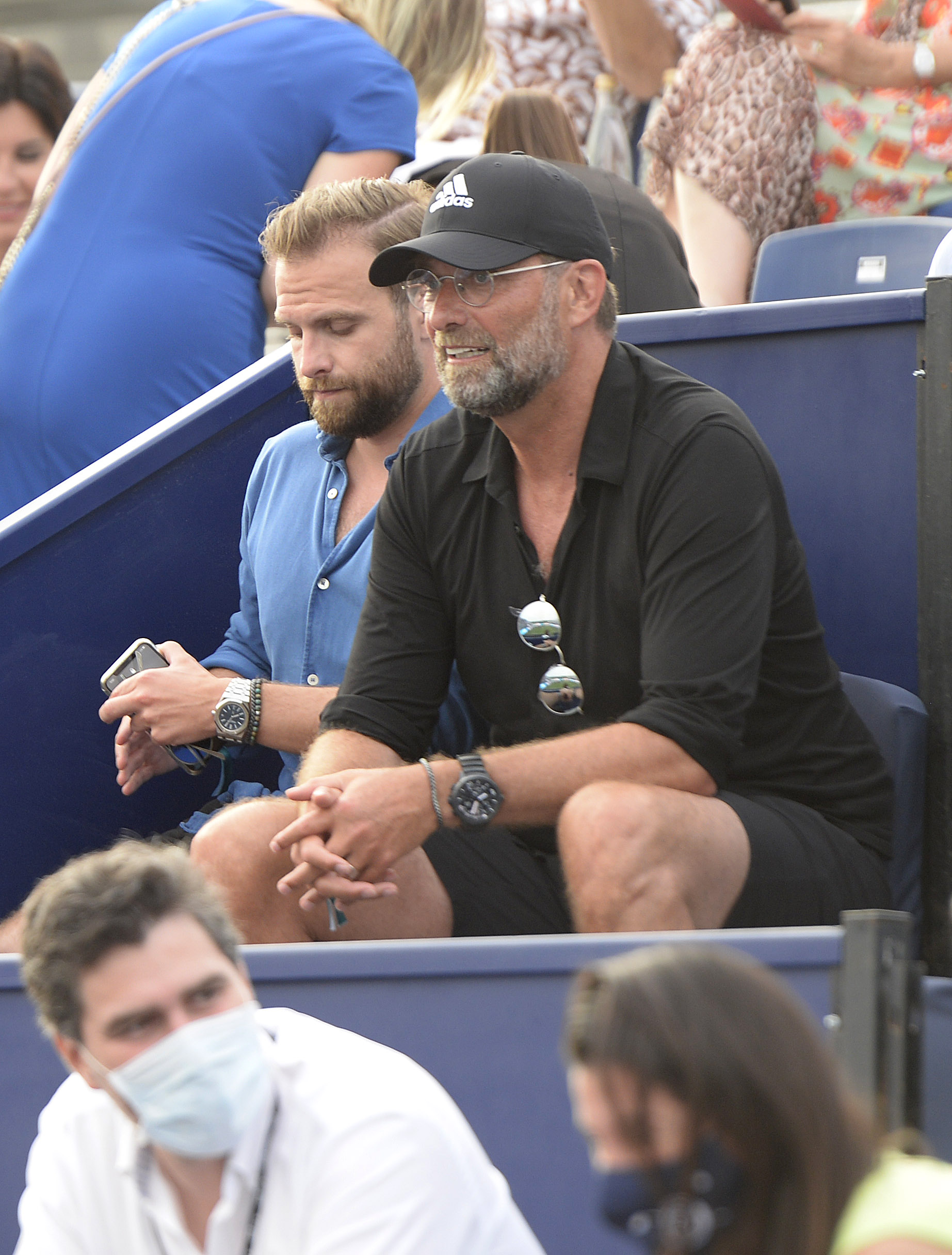 The pair were pictured in the stands in Spain for the opening of the ATP event on Saturday with Gotze's wife Ann-Kathrin also in attendance.

Klopp stopped to chat to the gathered press pack as he made his way to his seats.

Several attendees were pictured with masks on but Gotze and Klopp decided against it.

They were also pictured with a third man who was sat next to Klopp.

Gotze, 29, played under Klopp at Borussia Dortmund where they won Bundesliga titles together in 2011 and 2012.

The midfielder then sealed a shock move to closest rivals Bayern Munich in 2013.

But his time in Bavaria was blighted by injury and, despite adding a further three titles to his collection Gotze returned to Dortmund in 2016.

However, the World Cup winner has revealed he could have instead moved to Anfield for a reunion with his old boss. 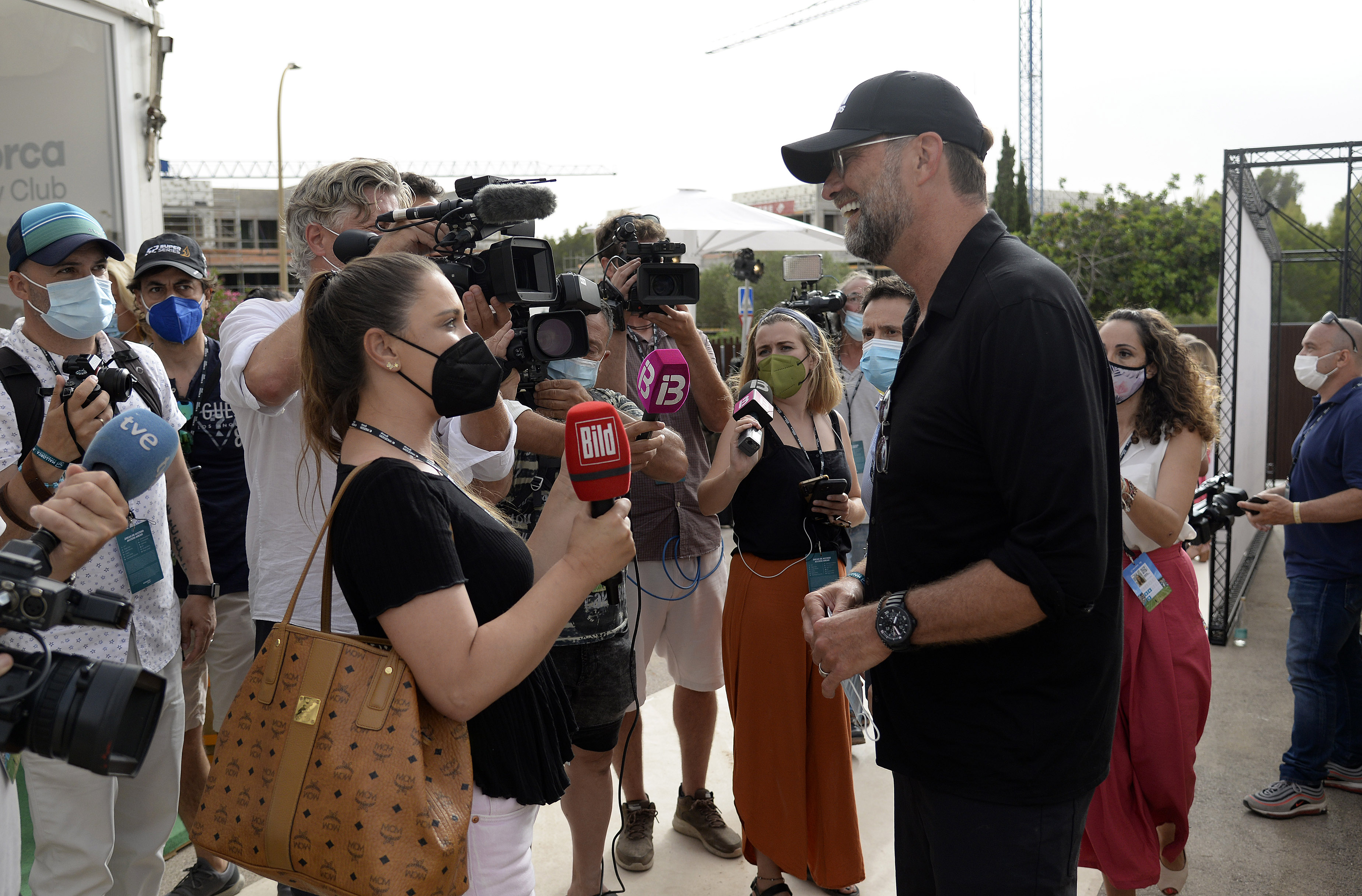 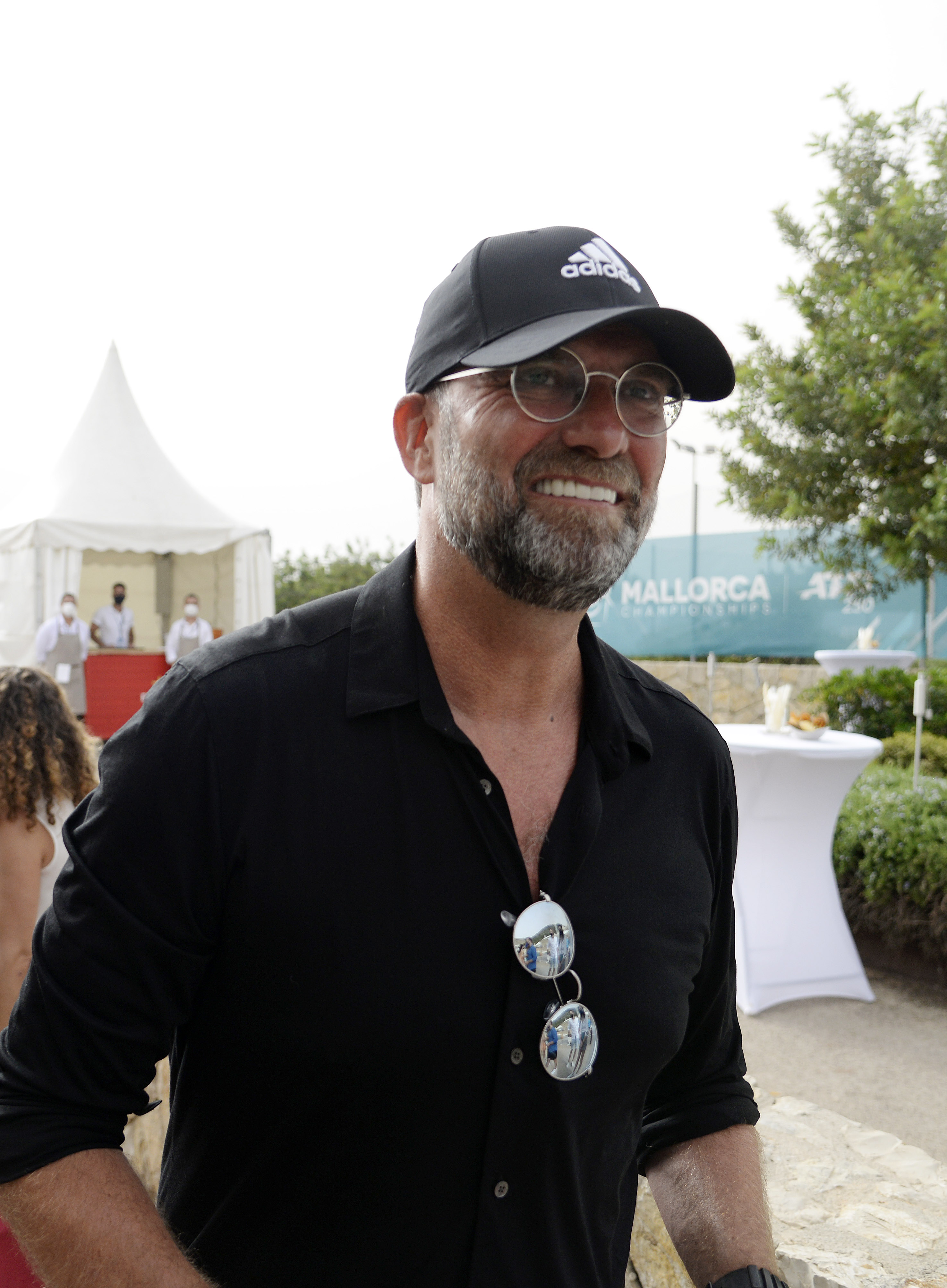 Indeed, the pair even met to discuss a stunning Premier League transfer.

But Gotze, who scored the only goal in the 2014 World Cup final, ended up opting for a return to Dortmund as he believed they offered him a greater chance of success in the Champions League.

Gotze told 11 Freunde: “You have to imagine it like this: Where did I come from?

“From Munich, where I had reached the semis in the Champions League three times with Bayern. I wanted to do that again.

“Liverpool finished eighth in the league. In the situation at the time, the likelihood of winning the Champions League with Borussia seemed much greater.”

Ironically, Liverpool went on to win Europe’s biggest prize in 2019. And they followed that up with a historic title win in 2019-20.

He has just one year left on his contract and it remains to be seen if he will be on the move once again.