CHELSEA director Marina Granovskaia is a fierce negotiator and her transfer record backs the claim up.

The Russian-Canadian is one Roman Abramovich's most trusted allies and her ability to recoup £175million for David Luiz, Oscar and Alvaro Morata will have endeared her to the Blues' chief even more. 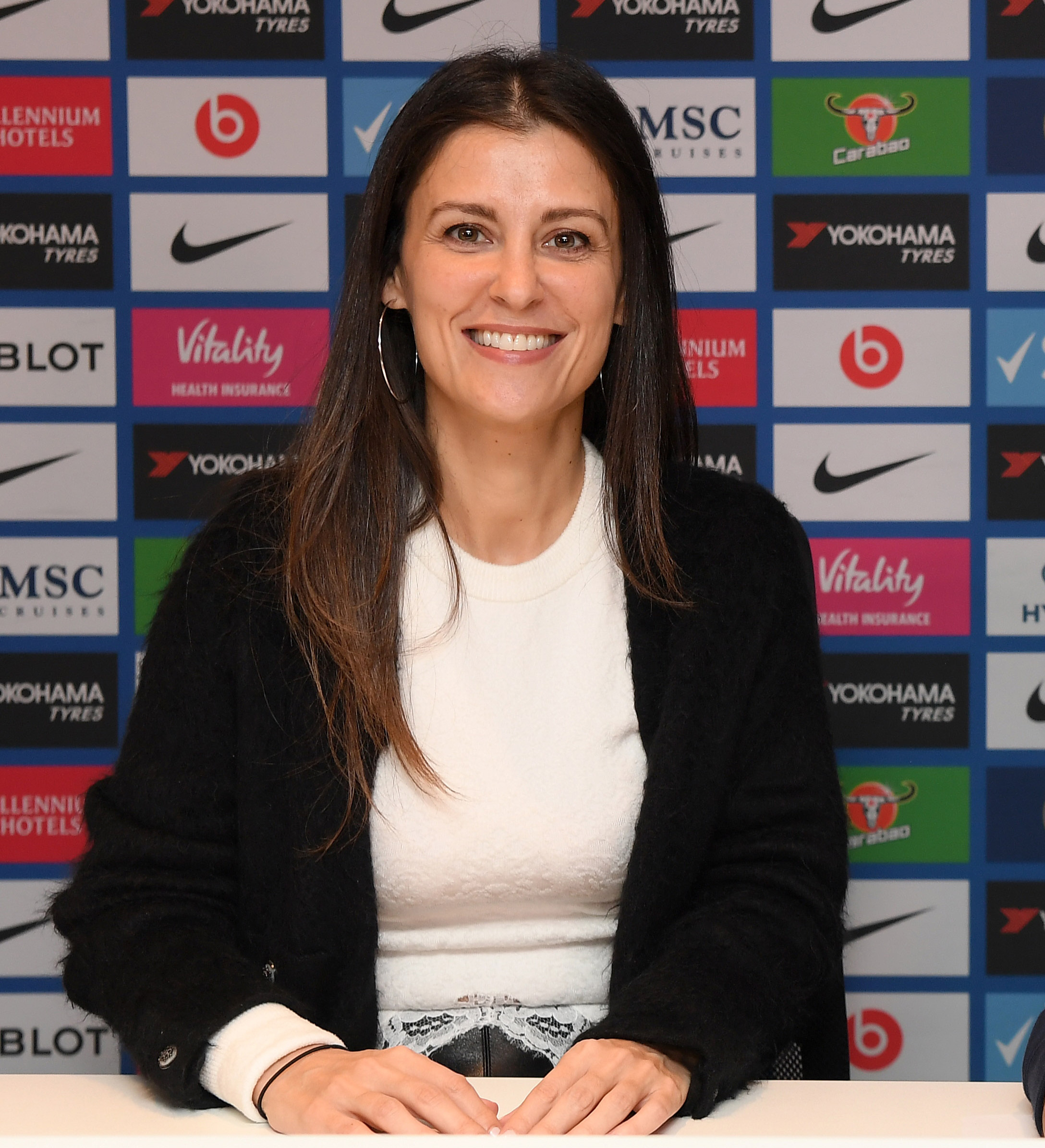 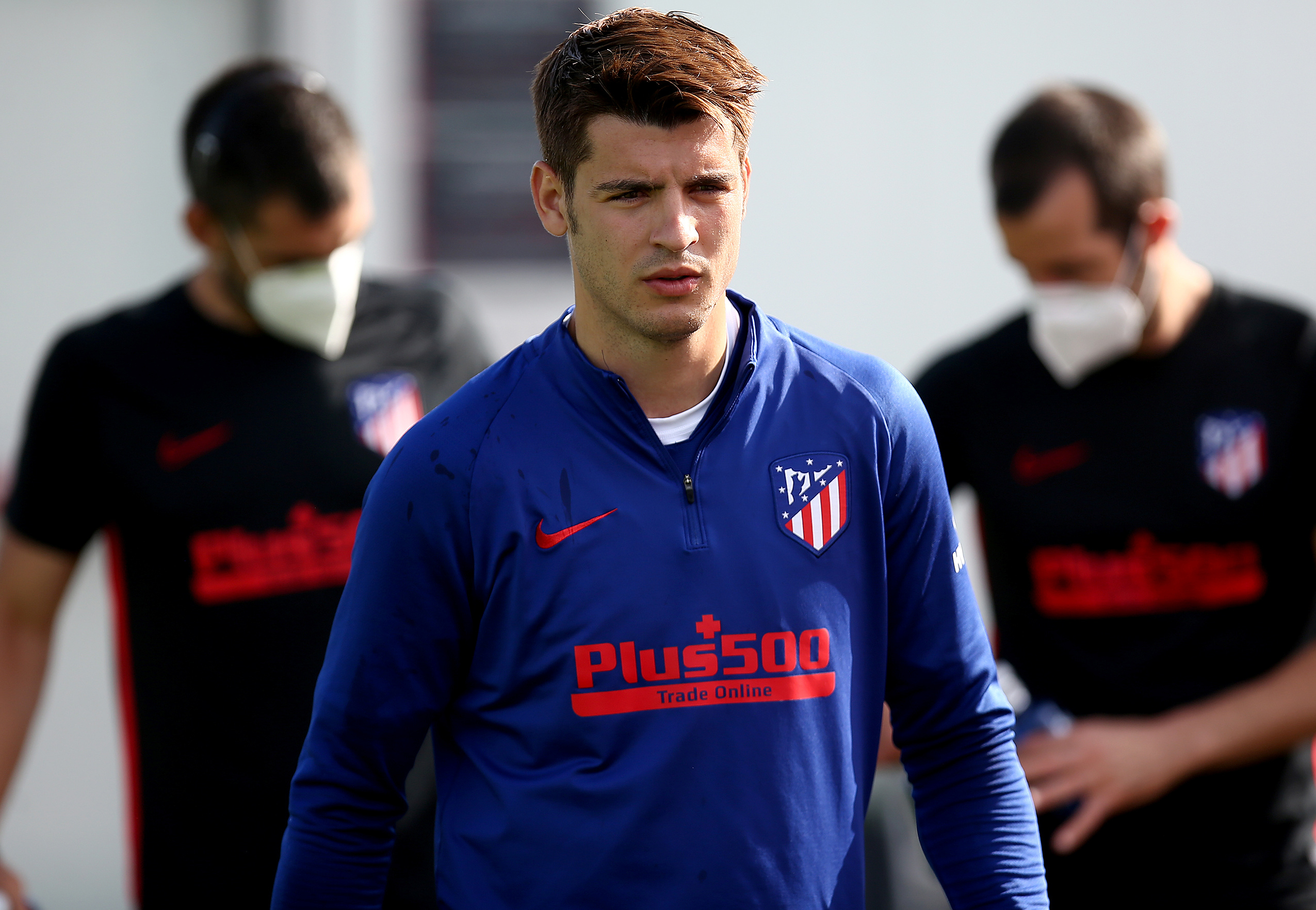 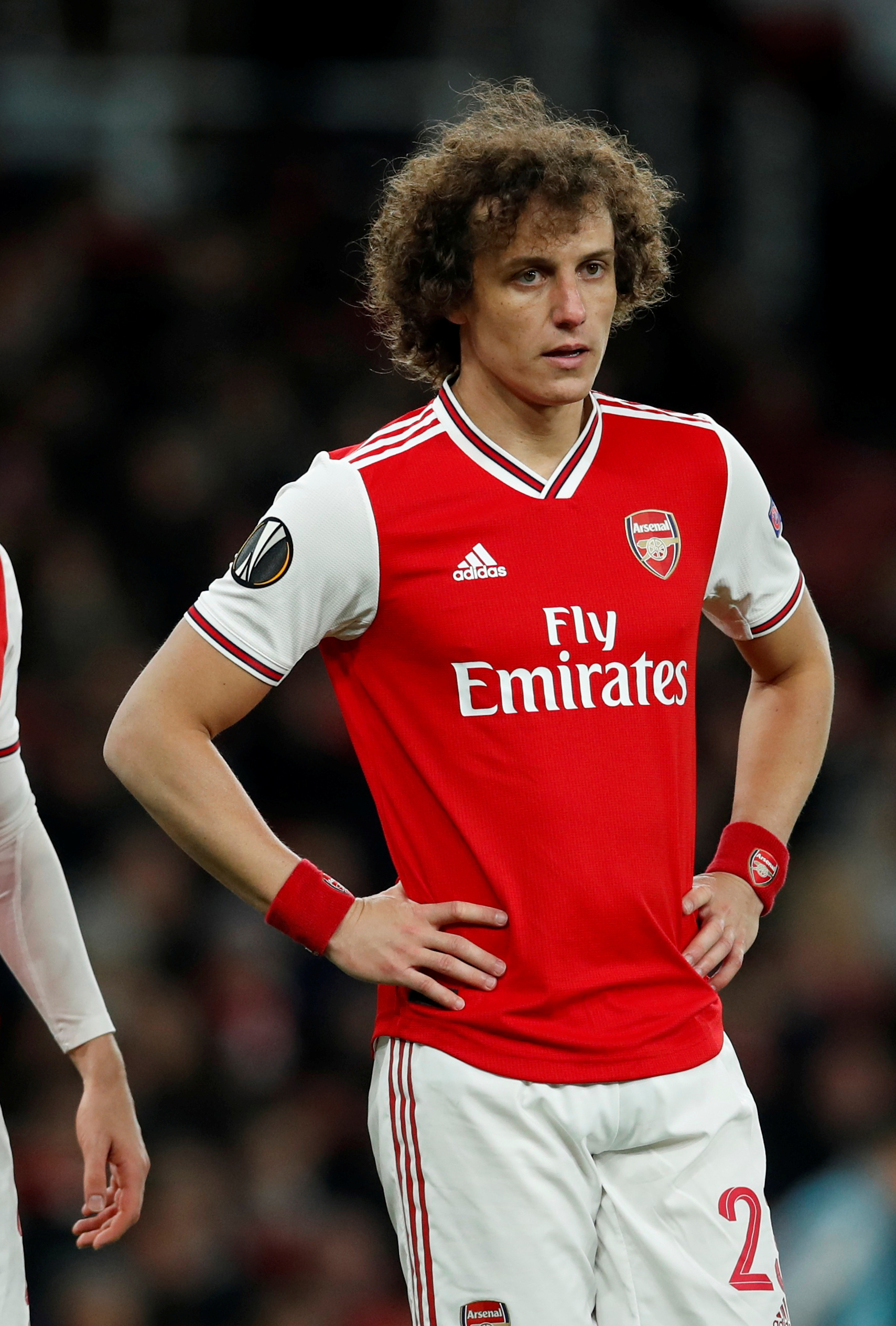 Before his latest move to Arsenal, the Blues managed to recoup a staggering £50m for Brazilian defender Luiz when he left for Paris Saint-Germain in 2014.

Though talented, Luiz was generally considered unreliable by many Blues fans – most of whom were thrilled with the business.

Luiz eventually came back to Chelsea for £34m but one player who many fans never want to see at Stamford Bridge again is Alvaro Morata.