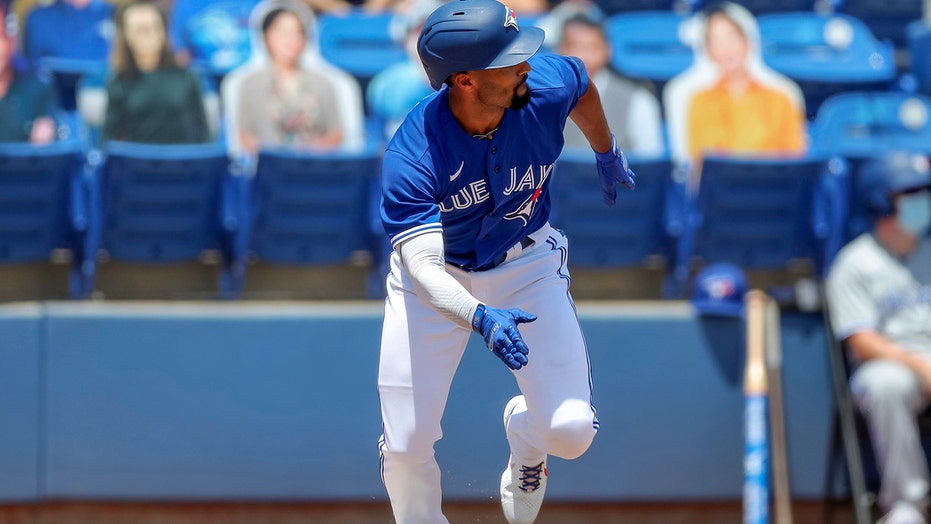 The star infielder agreed to a seven-year, $175-million deal with the Texas Rangers on Sunday, according to multiple reports.

After finishing dead last in the American League West with a 60-102 record, the Rangers made it clear they were in the market for a shortstop, and they made it official by signing Semien. 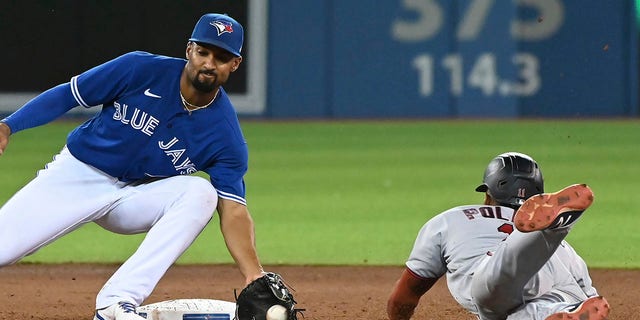 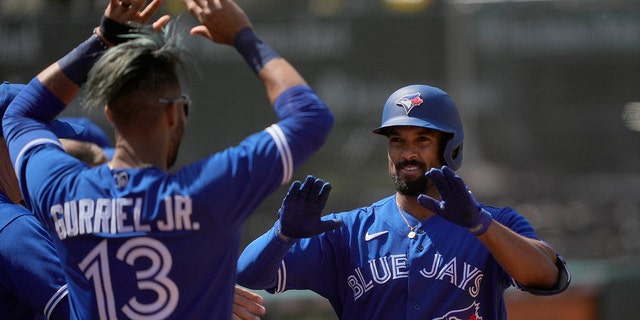 According to the Dallas Morning News, Semien is willing to play second base if the Rangers decide to sign another shortstop. Texas was also in contact with Javier Baez, Corey Seager and Carlos Correa, the MLB Network reported. 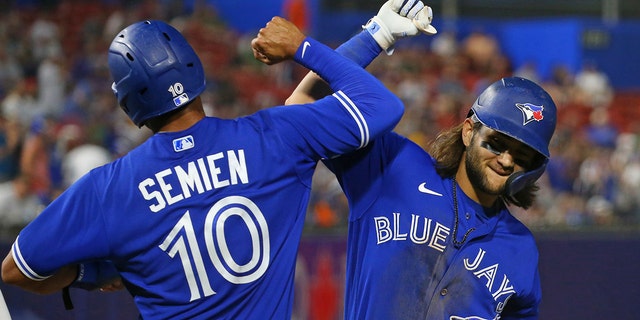 The New York Yankees were also interested in signing Semien. However, they weren’t willing to give him a seven-year deal, according to the MLB Network.