The Red Devils missed the chance to win their first piece of silverware in four years after losing the Europa League final on penalties at the hands of Villarreal. 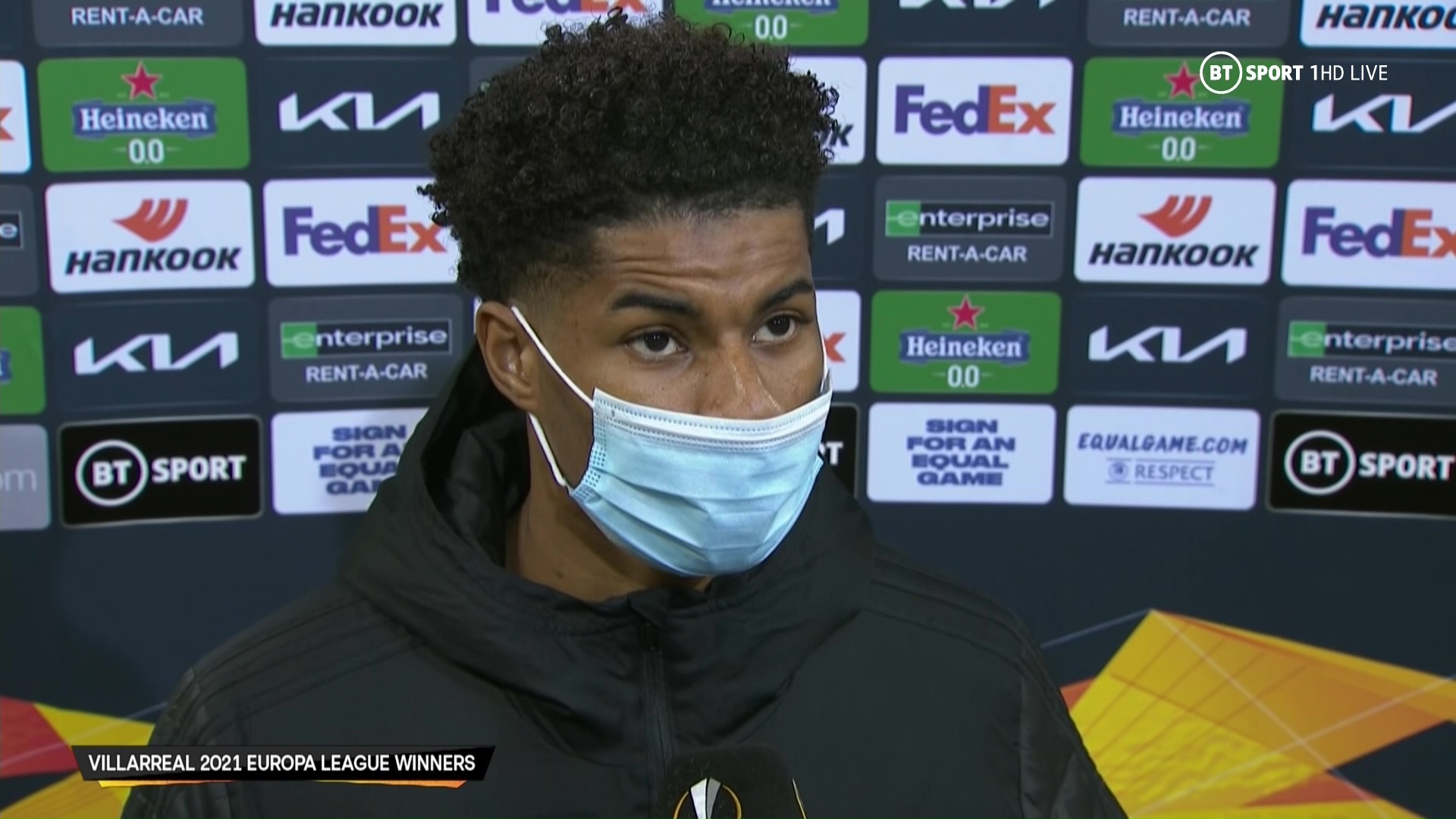 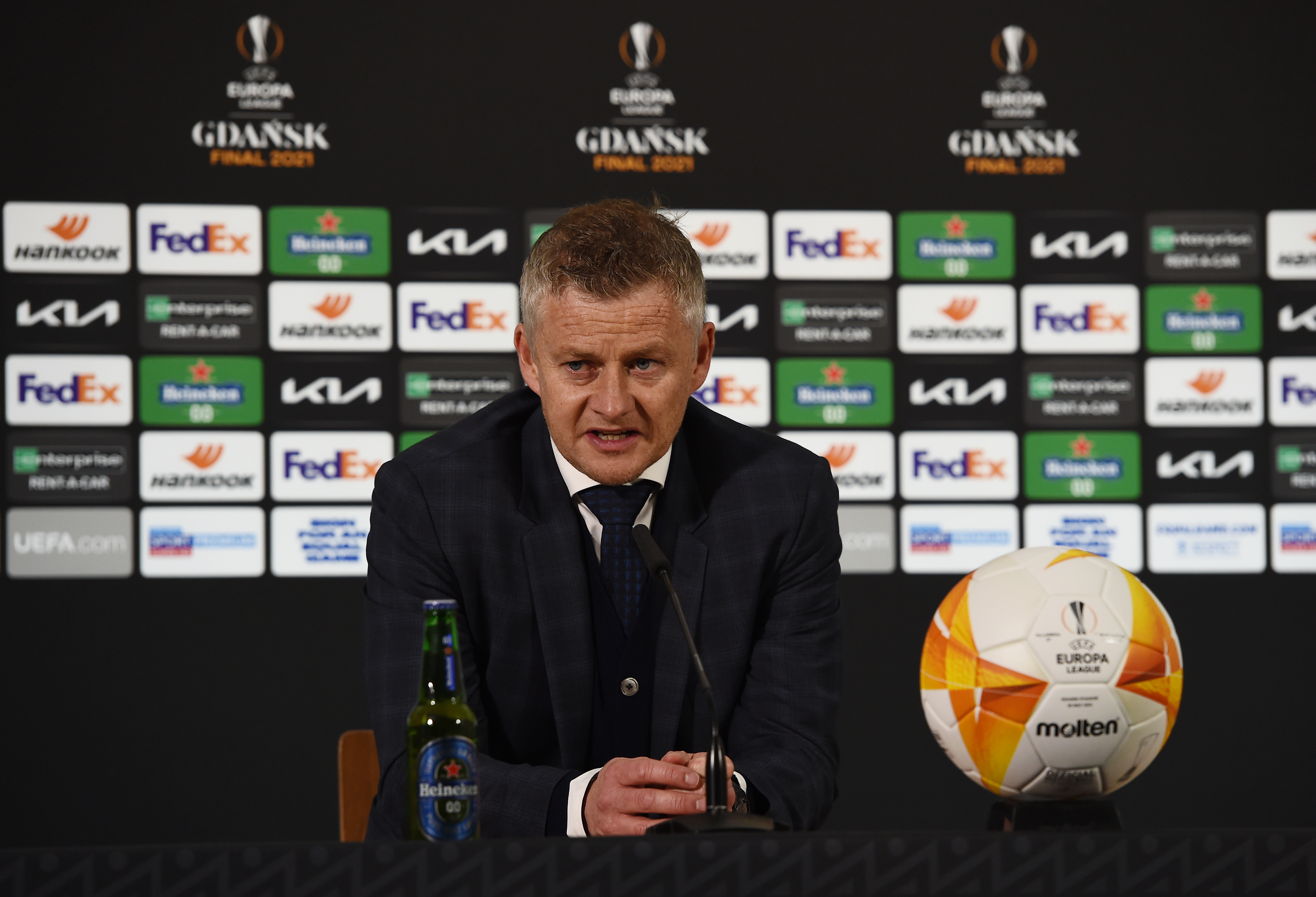 But Rashford has vowed to break that drought next season with the club 'having everything to compete at the highest level'.

After the heartbreaking loss in Gdansk, Rashford said: "The feeling inside is difficult to explain. We came here to win.

"We've been working so hard all season and this was the opportunity to win a trophy and it didn't happen for whatever reason.

"We have to get rid of the disappointment and look back at the game and see what we did wrong.

"The team will not give up – no chance. The manager won't allow us to give up.

"We will come next season with a bigger desire.

"People say a lot about Man Utd going downhill but for me, the club, desire, hunger, talent, ability, the squad, we have everything to compete at the highest level.

"We just have to show it to the world and ourselves, show why we belong in the top places and why we need to win finals like this."

But Solskjaer has bitterly claimed the season can't be called a 'success' with no trophies to show for it.

When asked after the defeat if the season could be classed a success, he simply snapped: "No."

But Solskjaer did echo Rashford's sentiment that United are on the path to big things.

The Norwegian added: "When you come out without the trophy you haven't done everything right.

"We're getting closer and closer and better. We were one kick away from a trophy and a good night.

"We have to have the desire to come back next year and improve.

"The only way to get the margins your side is to work harder and better."