That defeat left Ole Gunnar Solskjaer's men on the outside looking in at the Champions League places and with the Manchester United boss promising big changes. 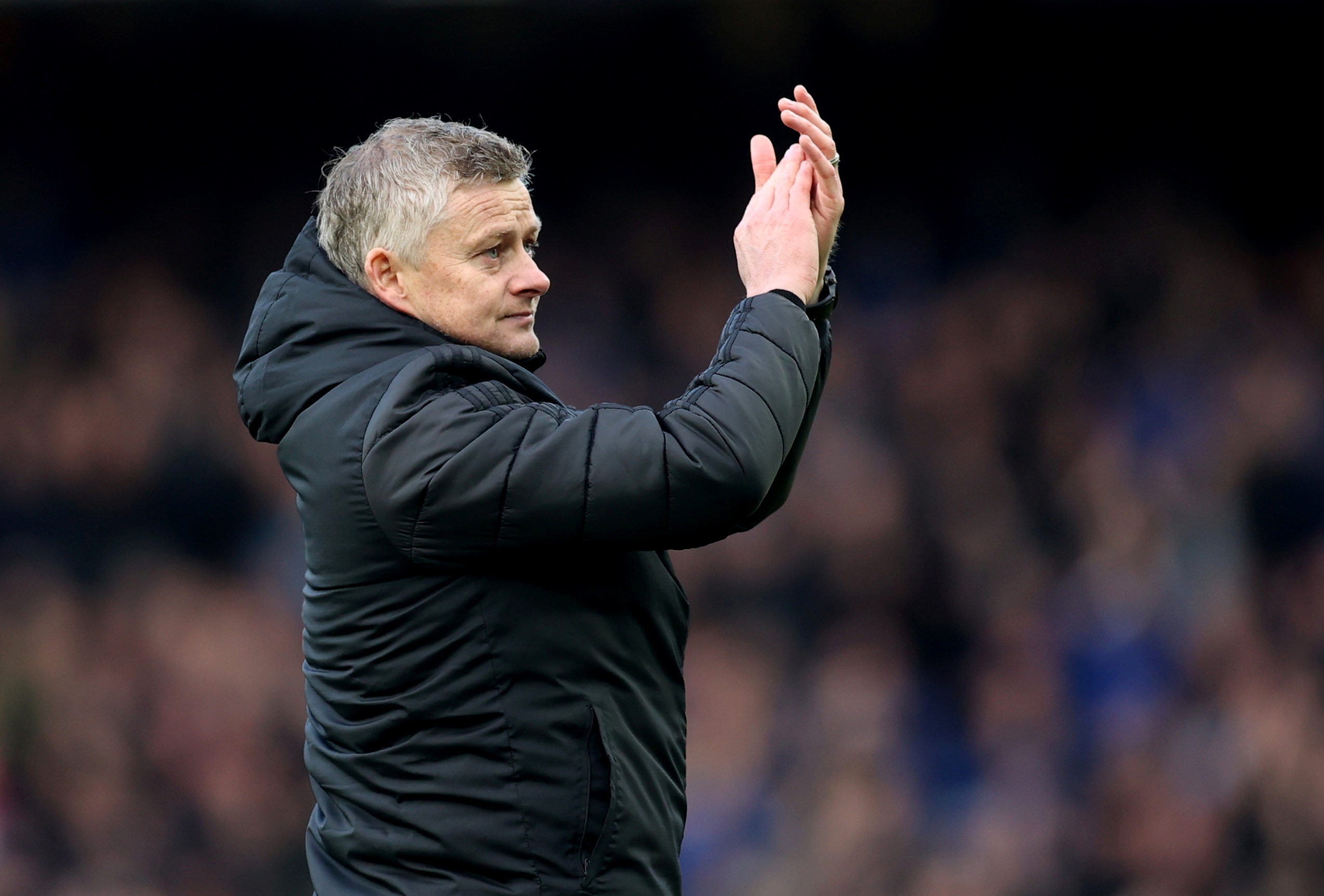 Fast forward almost a year and the Norwegian boss turned up with a point to prove.

He told Sky Sports before the game that last year's drubbing was "a big motivation" and added: "I want to see how far we've come, how far the players have come. There's not many of them but there's still a point to prove.”

Only six starters from that side lined up at Goodison Park today with Solskjaer slowly putting the pieces in place to turn Manchester United into contenders again. 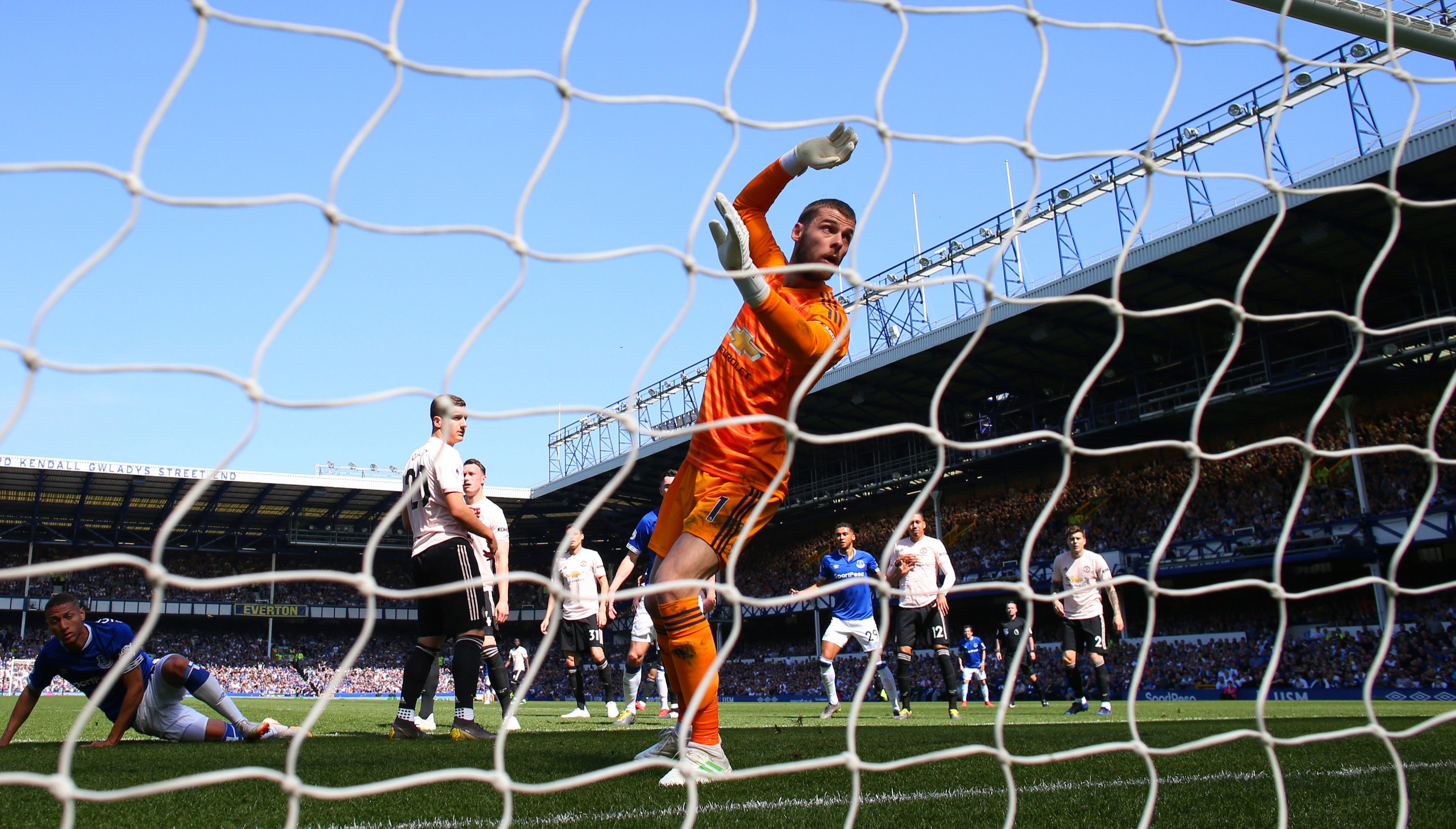