MAYBE this season will go down as one to remember for all the right reasons after all.

Maybe it wasn’t all smoke and mirrors, all hype and hyberbole after all. 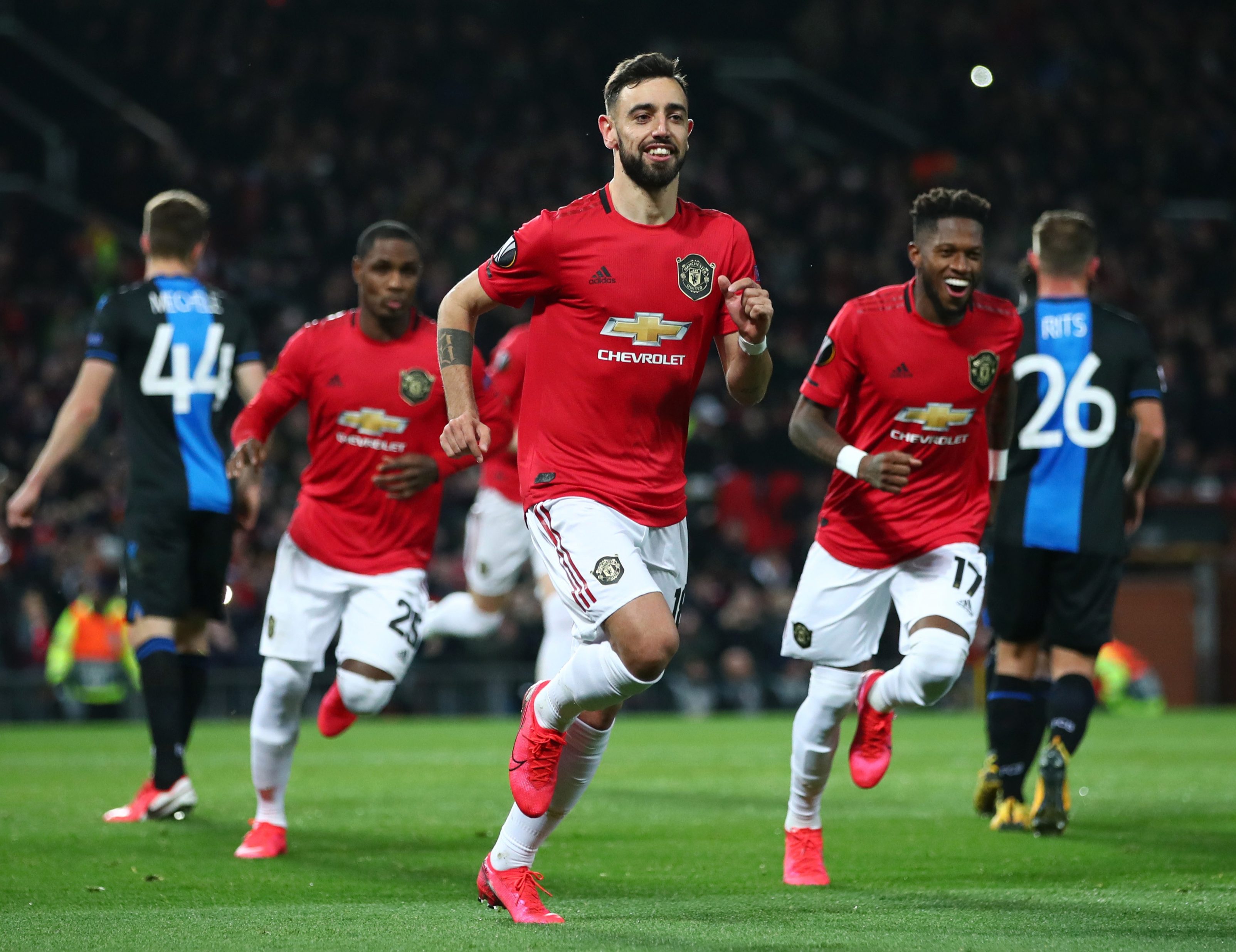 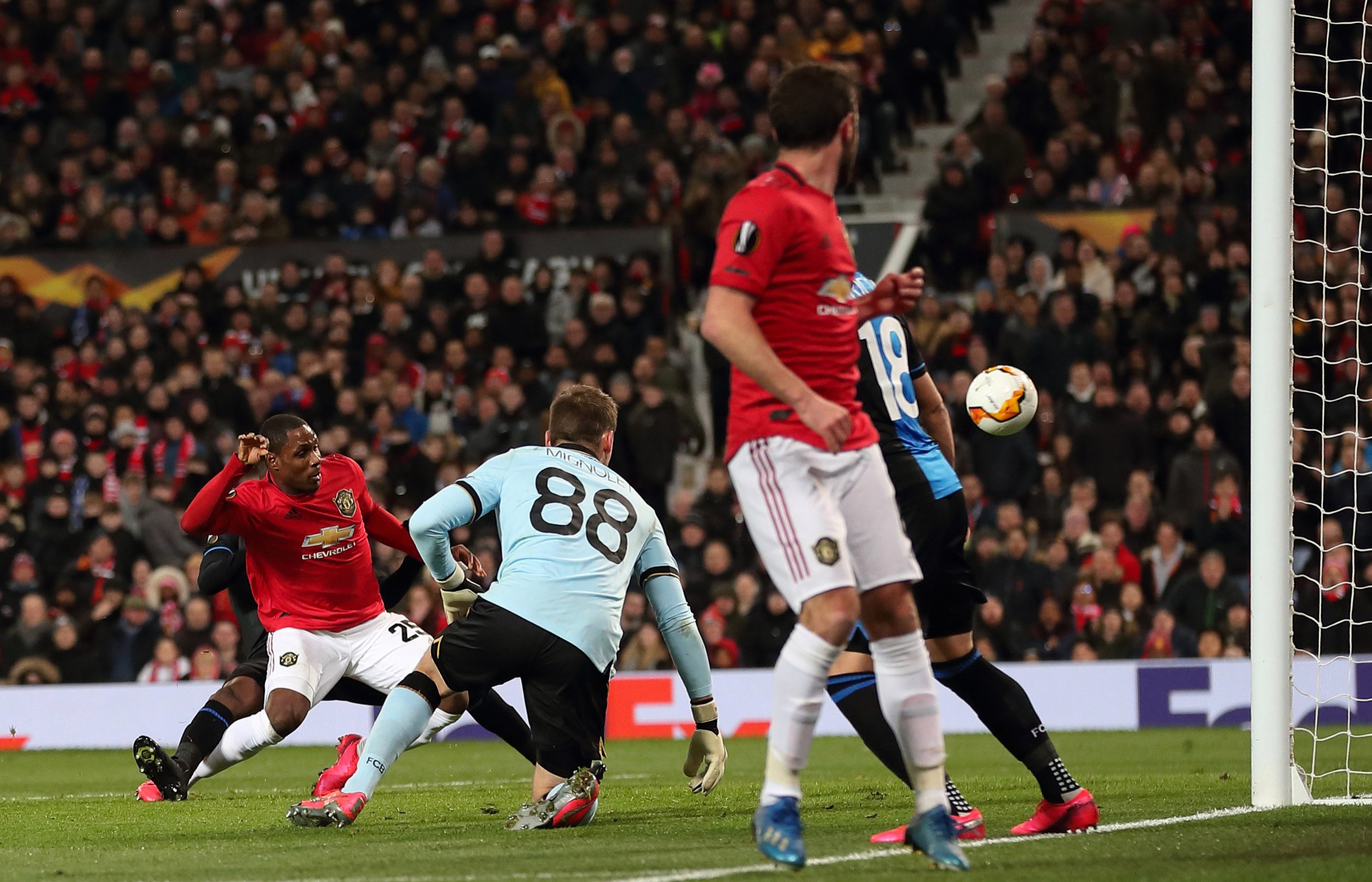 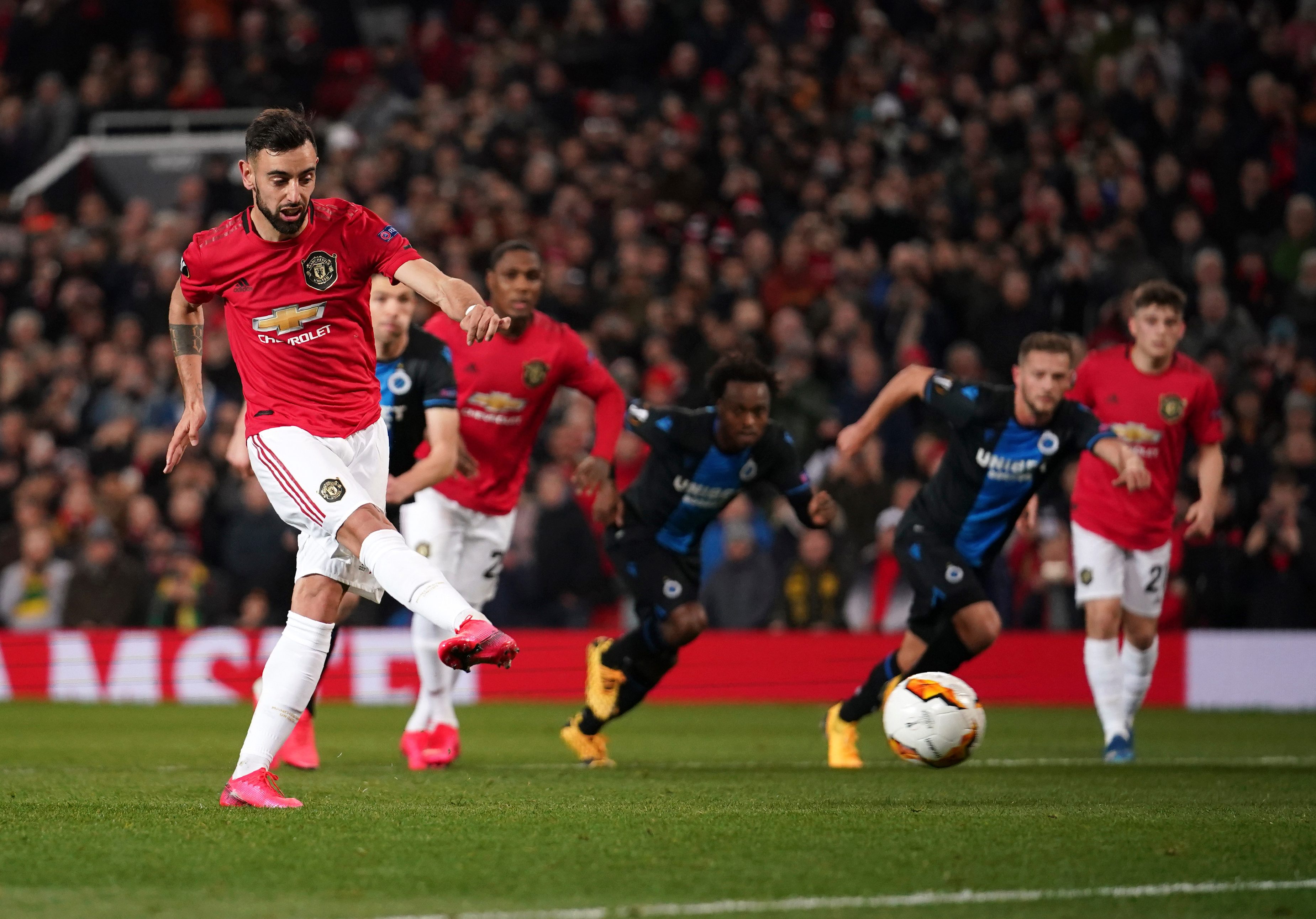 Perhaps they will indeed look back on it as the start of a brave new era and the year when United genuinely did turn the corner and not find it led into a cul-de-sac.

Admittedly they are taking the first steps down a long, long road if that is the case. But at least there does seem some substance to the hope and optimism.

Fair enough, United may not have been dishing out a hiding to one of Europe’s genuine giants. But don’t believe Brugge are a bunch of easy-beats either.

This is a team which is cruising along on top of the Belgian First Division. A team with just one domestic defeat all season.

A side which – before coming to Old Trafford – hadn’t lost this calendar year, and no-one had outdone since Real Madrid’s victory in the last round of Champions League group games.

Bruno Fernandes is already pulling the strings as impressively as Paul Pogba ever has.

Yet a side which this reinvigorated, reinvented, reborn United tore to shreds and were never, bar one first half chance, in any danger against.

Of course much of that new-look, new-found confidence stems from Bruno Fernandes, the £67million buy who is already pulling the strings as impressively as Paul Pogba ever has.

Another goal, another assist and another impressive display of all-round midfield majesty from the Portuguese playmaker.

At the back another giant stride from Eric Bailly, slowly and steadily beginning to look once more like the man who was once the most wanted centre back in Europe.

Up top a first goal for on-loan Odion Ighalo, the shot in the arm which could now see the Nigerian go on a run. Certainly he looks a decent short-term answer to the goalscoring problem, if nothing else.