BAYERN MUNICH have cleared the way for Manchester United to sign Kalidou Koulibaly by reportedly pulling out of the transfer race.

The Napoli star has long been linked with the two teams, as well as Manchester City and other top clubs. 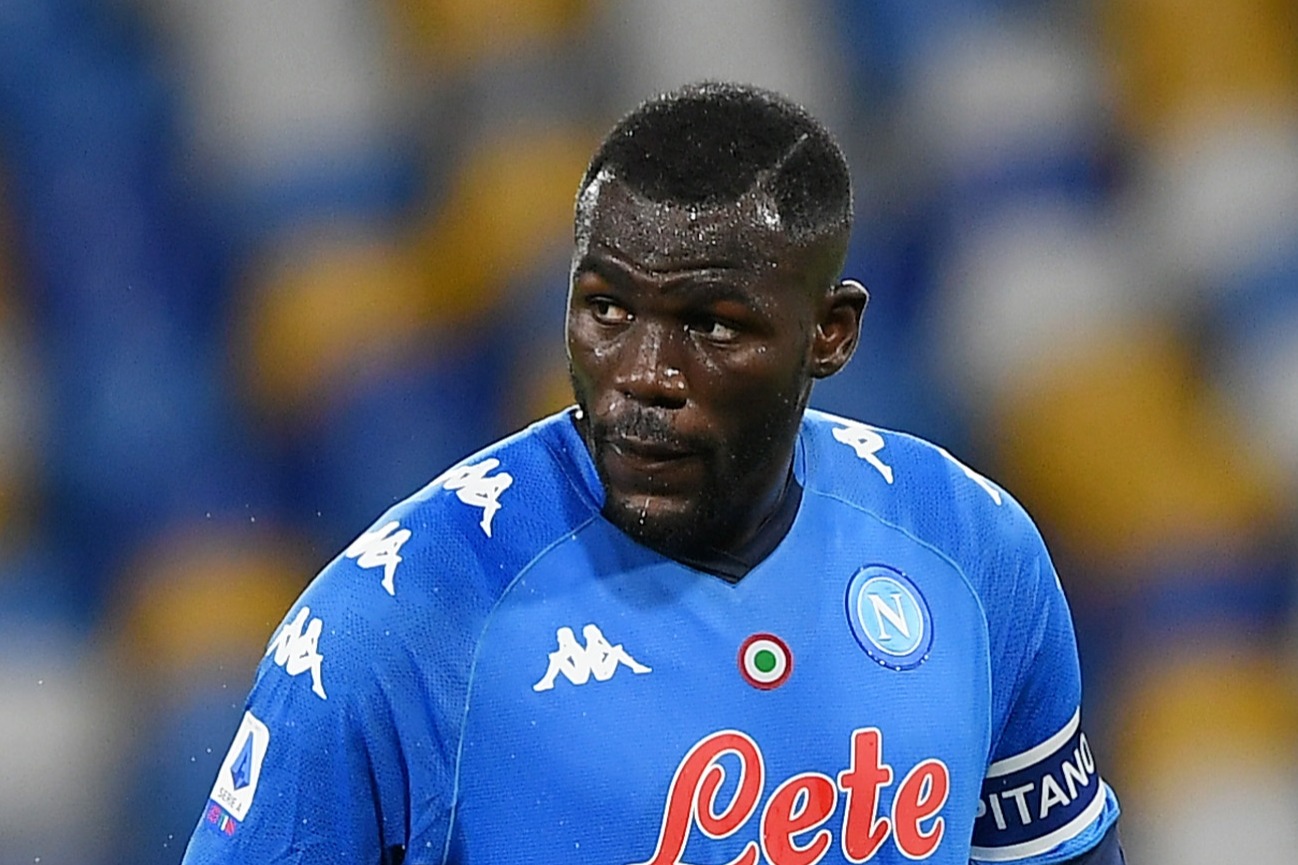 In previous years, the Serie A outfit have demanded a fee in the region of £90million, successfully deterring a sale of the star player.

However, earlier this month reports in Italy suggested a deal could be cut at around £39m.

Interest could be sparked by Napoli's apparent desire to cash in and cut their wage bill, with Bayern once again linked initially.

Yet, according to transfer journalist Fabrizio Romano, the Bundesliga giants are not working on a deal.

Munich have already signed up RB Leipzig centre-back Dayot Upamecano for next season.

But Premier League side United remain on the hunt for defensive reinforcements.

Koulibaly is among those to have been linked and was recently said to favour a move to Old Trafford.

MEN yesterday named Pau Torres as another talent being eyed, with Manchester City providing competition for the Villarreal ace.

Raphael Varane remains a frequent fixture in gossip columns, ahead of a crucial summer of contract discussions with Real Madrid.

And Sevilla's Jules Kounde is reportedly wanted by the Red Devils, as well as Paris Saint-Germain, for a fee of around £60m.