DOMINIC CALVERT-LEWIN is on the verge of signing a new Everton contract having sparked Manchester United's interest with his goalscoring exploits.

No Premier League player has netted more times since Carlo Ancelotti arrived as Toffees coach than the eight for Calvert-Lewin. 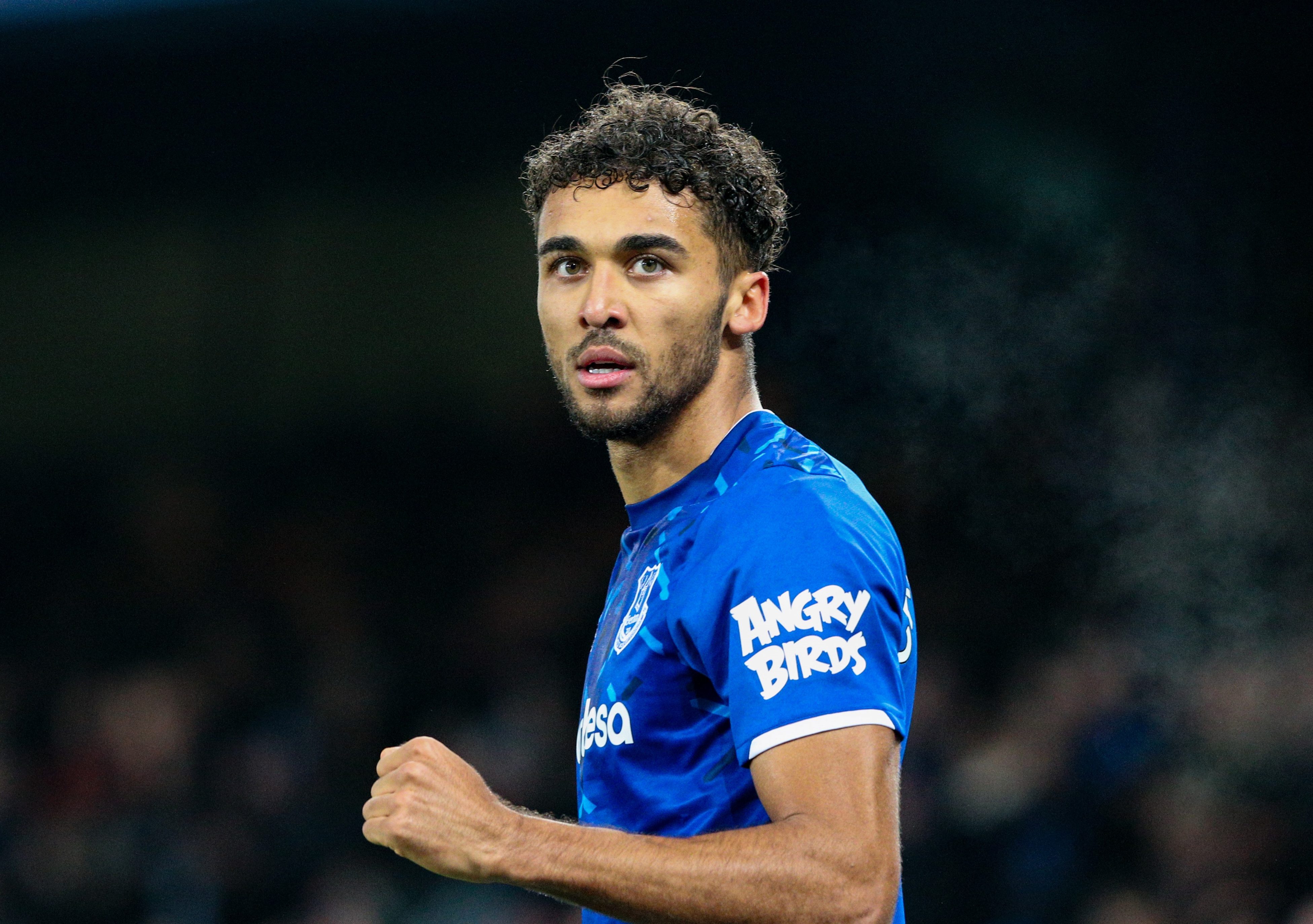 That has contributed to a 15-goal tally that is by far the 22-year-old's personal best after four seasons in the Everton first-team.

Now the Merseyside club want to tie the striker down to a fresh five-year contract.

Calvert-Lewin's current deal runs to 2023 and a renewal could be finalised in the coming days.

Ancelotti told reporters on Friday: "We are close to Dominic Calvert-Lewin and I hope he is going to sign soon, and so the idea for the future is really clear for us.

"I think that they are talking, they are very close, and soon he is going to sign."

In their pursuit of fresh attacking talent, United were linked with a mega money move for Calvert-Lewin ahead of the January transfer window.

A fee of £50million was mooted with Ancelotti claiming while still Napoli boss that "there are a lot of people who have eyes on him".

But Everton putting the England Under-20 world champion on a new contract would surely dispel any exit fears.