MANCHESTER UNITED stars Nemanja Matic and Aaron Wan-Bissaka have been ordered to stay behind for extra one-on-one attacking drills by Ole Gunnar Solskjaer.

The Norwegian boss has got his side play a more free-flowing, dynamic way than under predecessor Jose Mourinho. 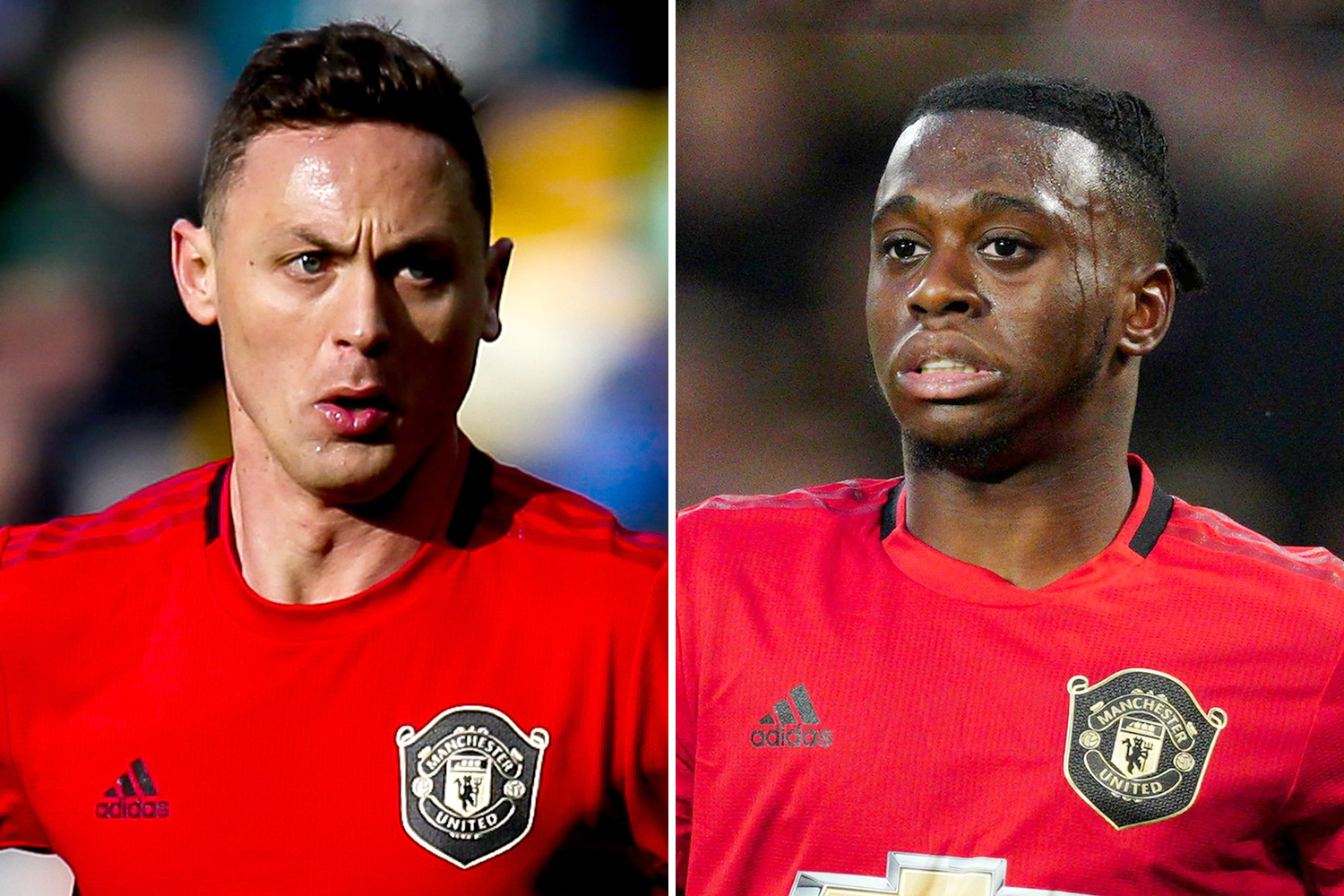 And Solskjaer is keen to get his defensive-minded stars, Matic and Wan-Bissaka, thinking more about their attacking duties, according to the Athletic.

Matic, 31, has recently broken back into the Man Utd XI having been frozen out earlier on in the season.

But to keep his place, the Serbian star will need to show some more attacking flair.