LUKE SHAW was a doubt for the Manchester derby before he produced a sensational display to inspire victory, Ole Gunnar Solskjaer has revealed.

Shaw, 25, has been one of the standout performers for the Red Devils so far this season and added to that with the second goal of the game in United's 2-0 win over their local rivals. 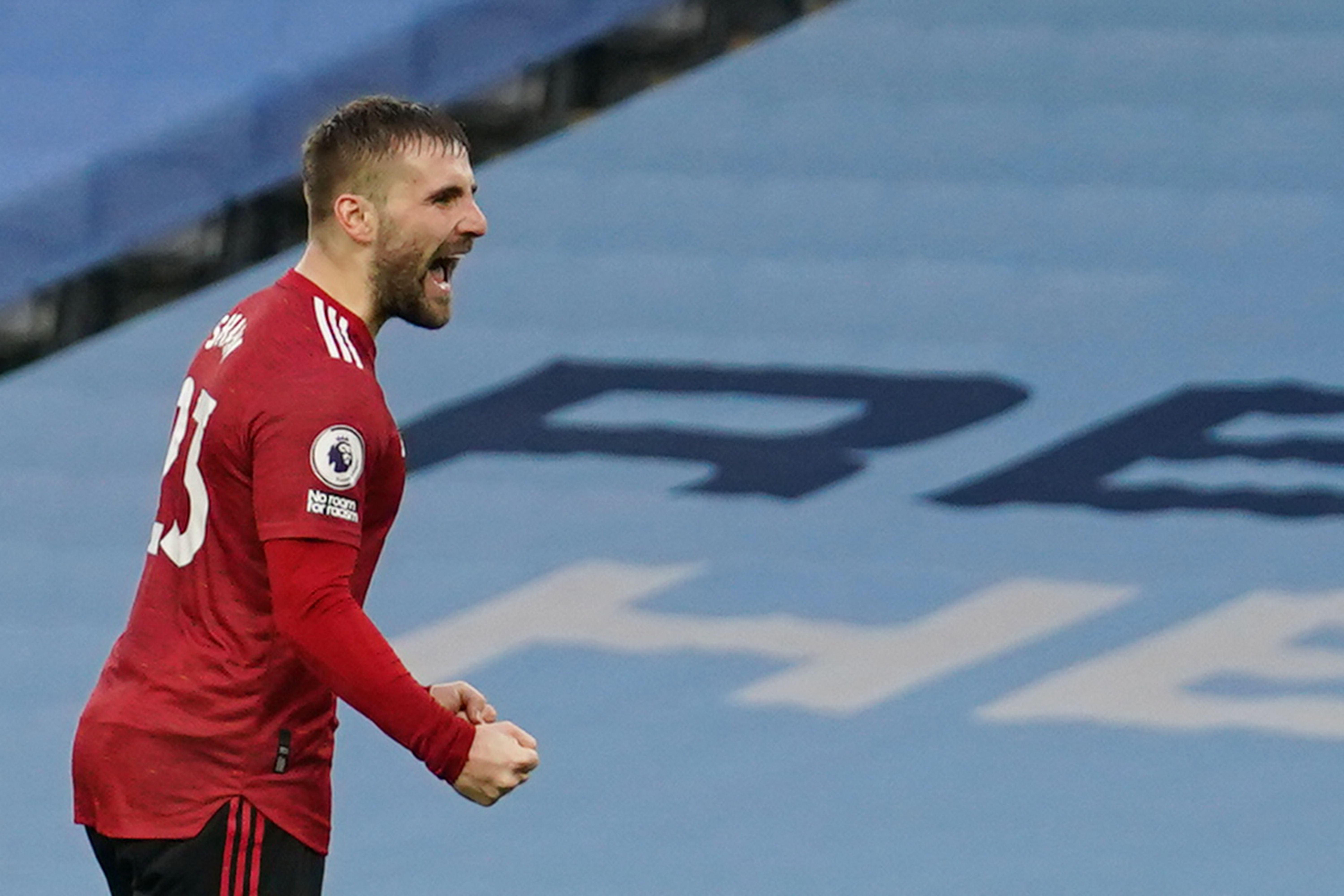 Speaking to the BBC after the match, the Man Utd boss was unrelenting in his praise for the English full-back, describing his performance as 'absolutely incredible'.

And the Norwegian also told of how Shaw was a doubt prior to the clash.

"He was a massive doubt until after the warm-up, he needed the warm-up to be cleared to play," he said.

"Luke's performance was top. He's aggressive, hard to play one against one and when he goes forward on those runs he's unstoppable.

"He's improved so much, he's improving all the time and we're delighted for him."

United outplayed City on the break and kept them comfortably at bay when Pep Guardiola's side had large periods of possession.

United moved to within 11 points of Man City with their victory on Sunday afternoon.

But Solskjaer has played down any talk of a title charge as their rivals continue to have a healthy buffer. 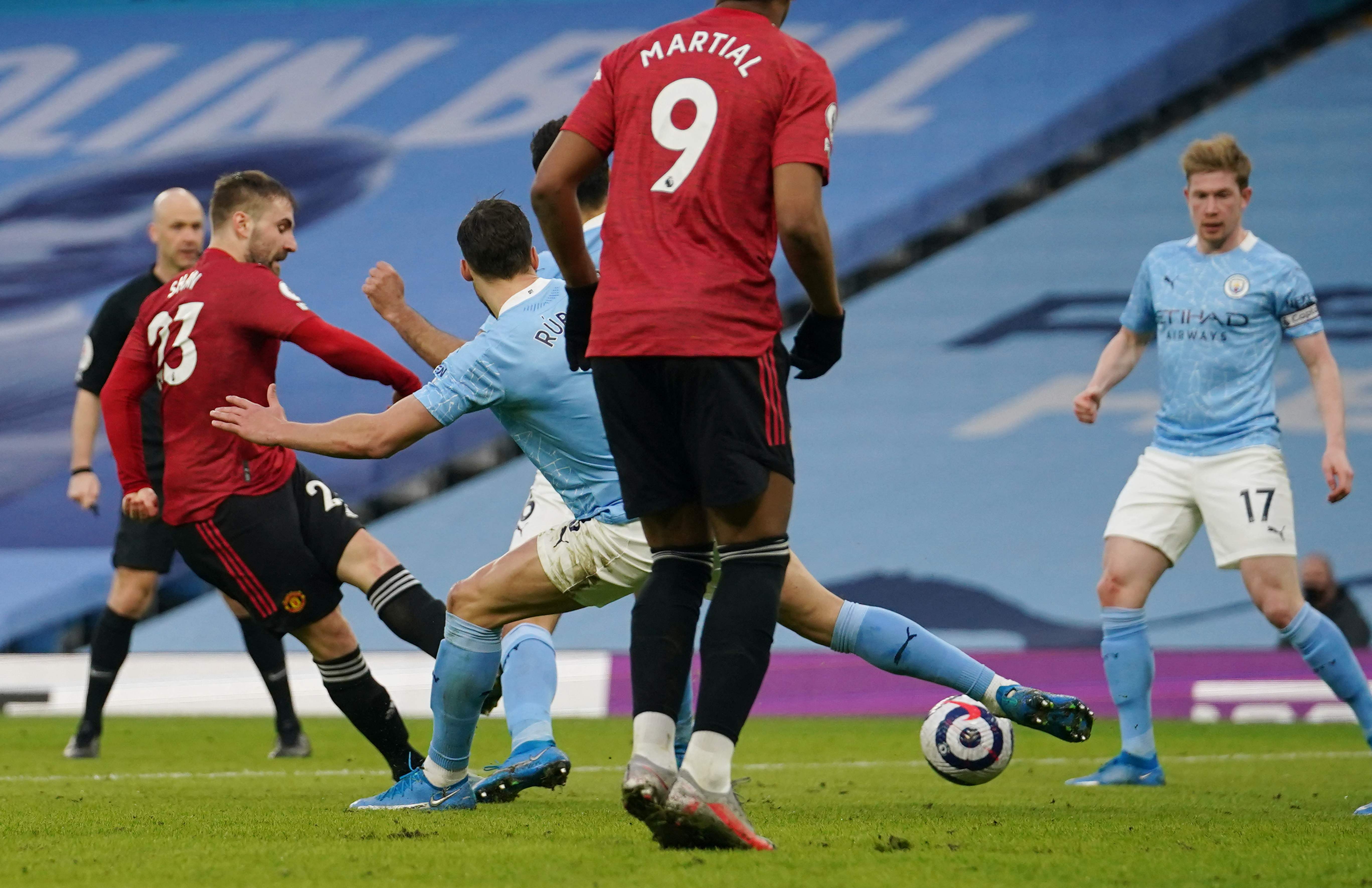 Nevertheless, the United manager does believe they can take great positives from the sensational display at City.

"Every game is different and we had to defend more than normal, we did it," he added.

"This game looked very much like last Sunday against Chelsea, maybe the difference is we get the penalty we deserved.

"If we got the one last week it's a different type of game and the narrative this week has been we can't score. So it's the margins as well."