LUKE SHAW turned in his most impressive performance for years as Manchester United brushed aside Derby.

The England left-back thought he had opened the scoring, only for replays to show the ball deflect off Jesee Lingard's back. 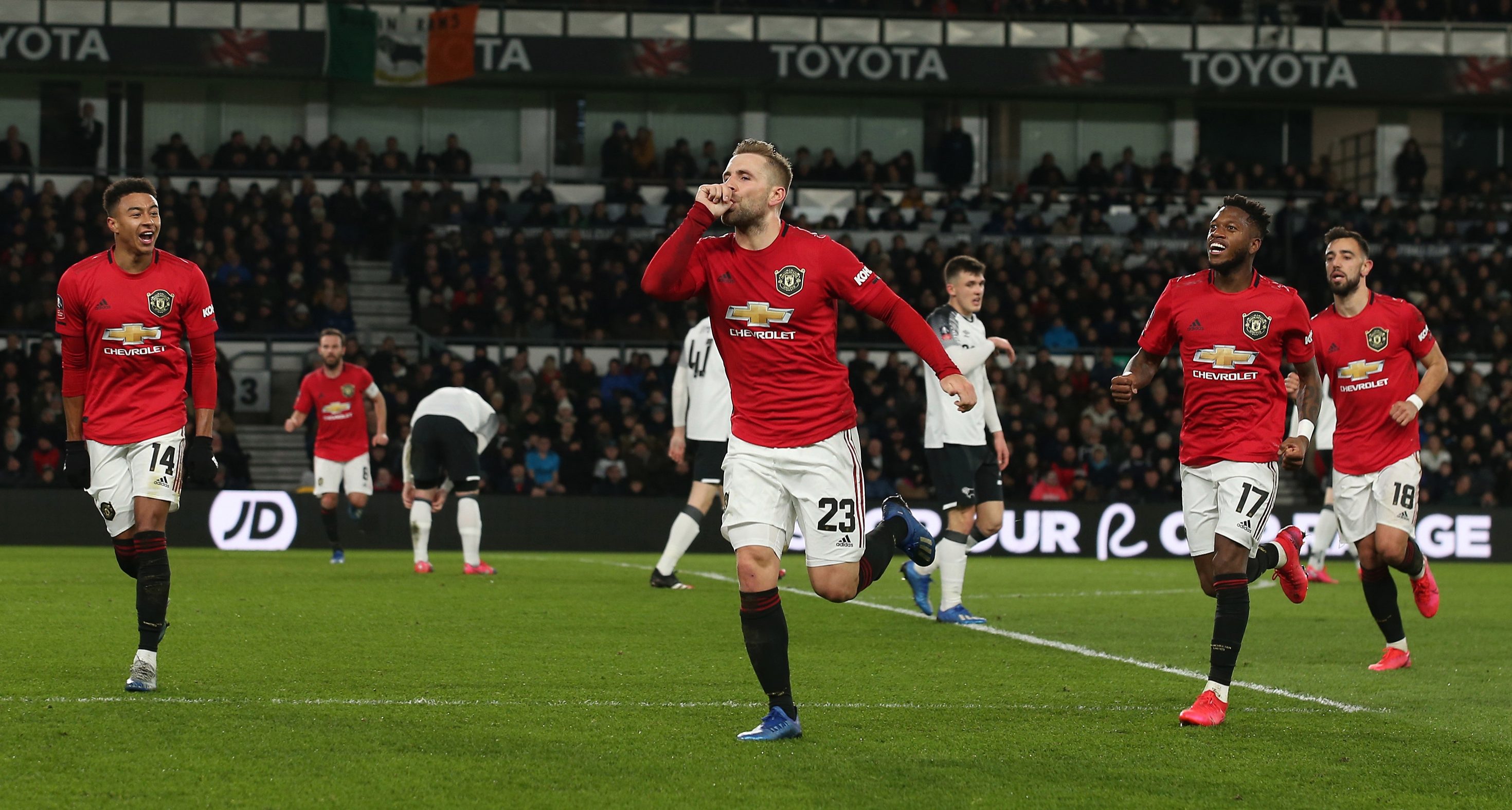 But he scooped the man-of-the-match award regardless, even with Odion Ighalo netting twice.

A quiet night at the office, not a lot of work to do apart from a late save from substitute Jack Marriott.

The Argentine has become Manchester United’s Thursday goalkeeper so expect to see him at LASK next week.

Strong performance at right-back from the back-up to Aaron Wan-Bissaka.

Stepped up and led in the absence of the injured Harry Maguire at the back.

Little to do defensively but brought a sense of calm and order to a much-changed back line.