MANCHESTER UNITED have reportedly made Jack Grealish their No1 transfer priority this summer – unless Kai Havertz becomes available.

The Red Devils are keen to bolster their squad when the window reopens with a long list of targets, despite the unknown financial impact of coronavirus. 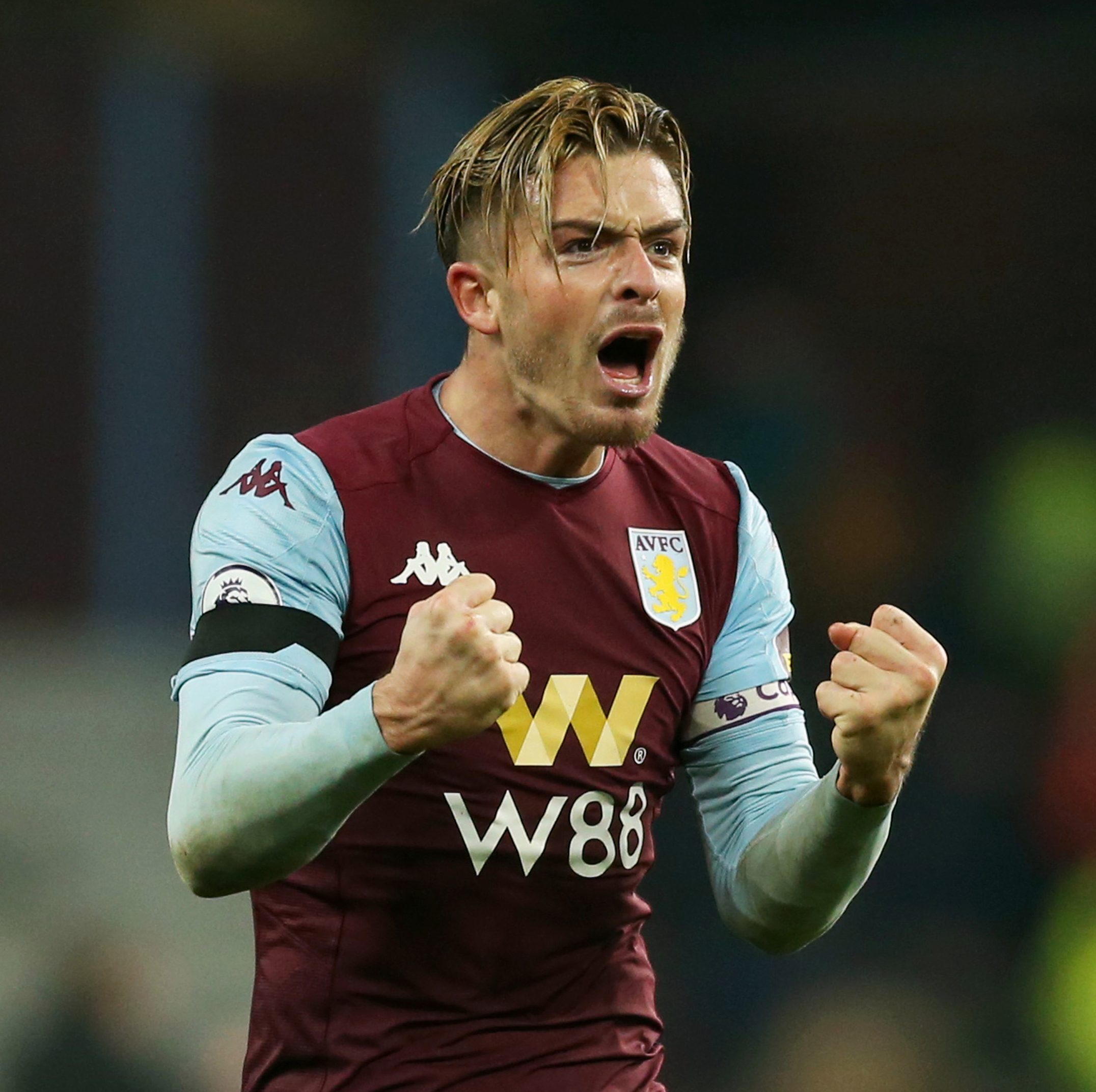 But according to the Manchester Evening News, United are focusing their attention on the Aston Villa captain.

Grealish, 24, has three years left on his current deal at Villa Park and has been the club's standout player in their first season back in the Premier League with seven goals and six assists.

However, as things stand, Dean Smith's side sit in the relegation zone, two points adrift of safety but they do have a game in hand – the clash with Sheffield United which will get the season back underway on June 17.

There have been figures of anything between £50million and £80m suggested for Grealish, but relegation for Villa would surely lower the club's asking price.

The MEN report adds United would rather go after Grealish than fellow English playmaker James Maddison, with whom they have also been linked.

Leicester's No10 has six goals and three assists to his name in the Premier League this term as Brendan Rodgers' side chase a top-four finish.