Ole Gunnar Solskjaer has once again made the England international his No1 target having failed to secure his services last year. 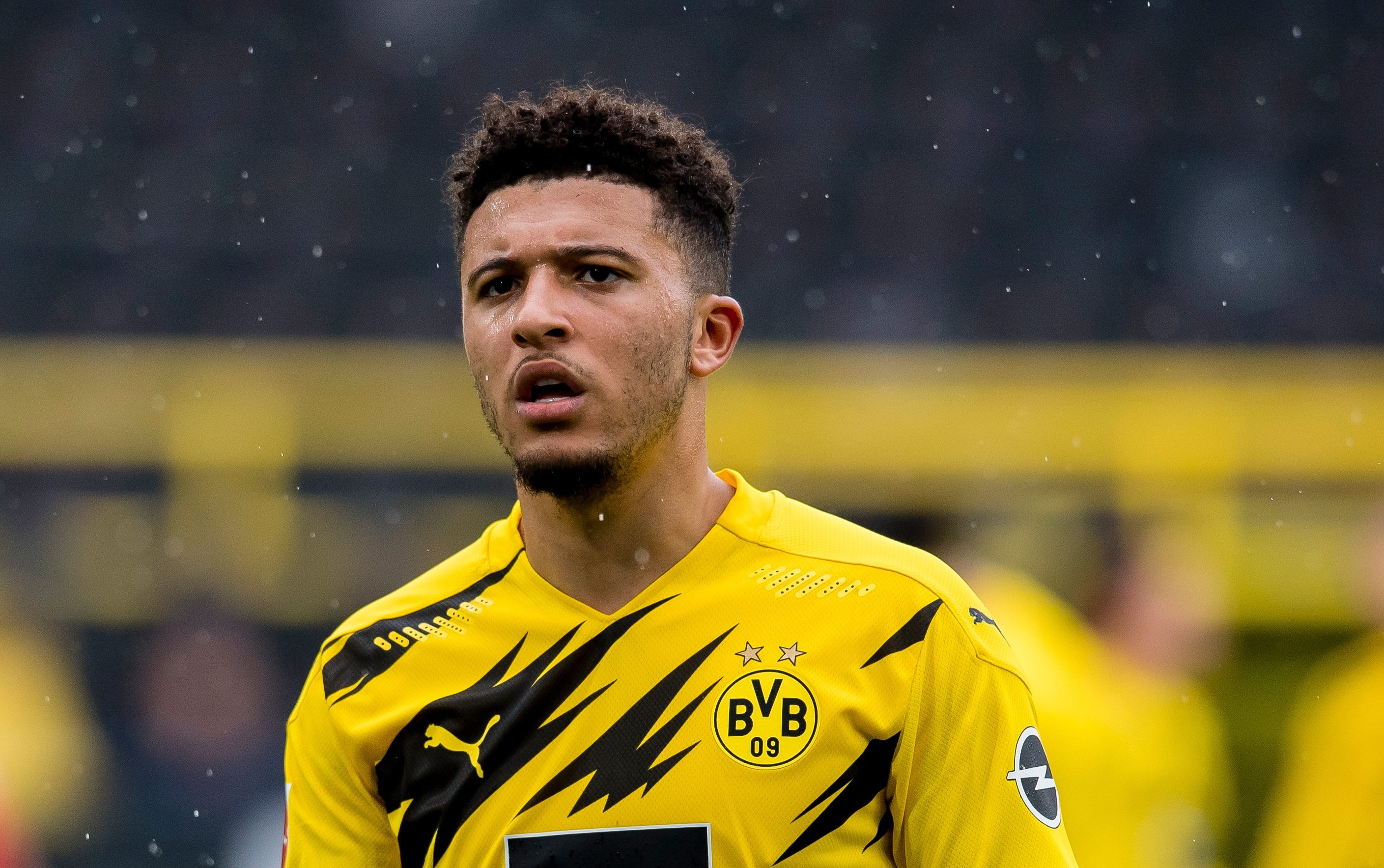 The Red Devils were claimed to have had a £91m offer rejected by BVB for Sancho as the German outfit held out for £108m.

And United have retained their interest in the winger, who has chipped in with 14 goals and 18 assists in 35 games in all competitions this term.

According to the Daily Star, the Europa League finalists will make a fresh move for the player with BVB open to selling the ex-Manchester City youth star.

They state that United will test Dortmund's resolve with an £80m opening offer.

It has also been reported that Sancho's team-mate Erling Haaland is also a key target, though he is likely to prove too costly at £150m.

Sancho opened up on his future following the 3-2 win against RB Leipzig on Saturday where he scored two second half goals.

He told ESPN: "Will I leave the club? I don’t know about my future.

"I am very happy here in Dortmund at the moment. I love the club, the fans and the team.

"They gave me my first professional start. The fans motivate and push me to the limit."

Dortmund sporting director Michael Zorc revealed earlier this month that there is a 'gentleman's agreement' to allow Sancho to leave at the end of the campaign.

He said: "We already had a gentlemen's agreement with Jadon last year that he can move under certain conditions.

"However, this agreement doesn’t exist with Erling."