But Owen Hargreaves reckons the Portuguese midfielder reminds him of… Scholes! 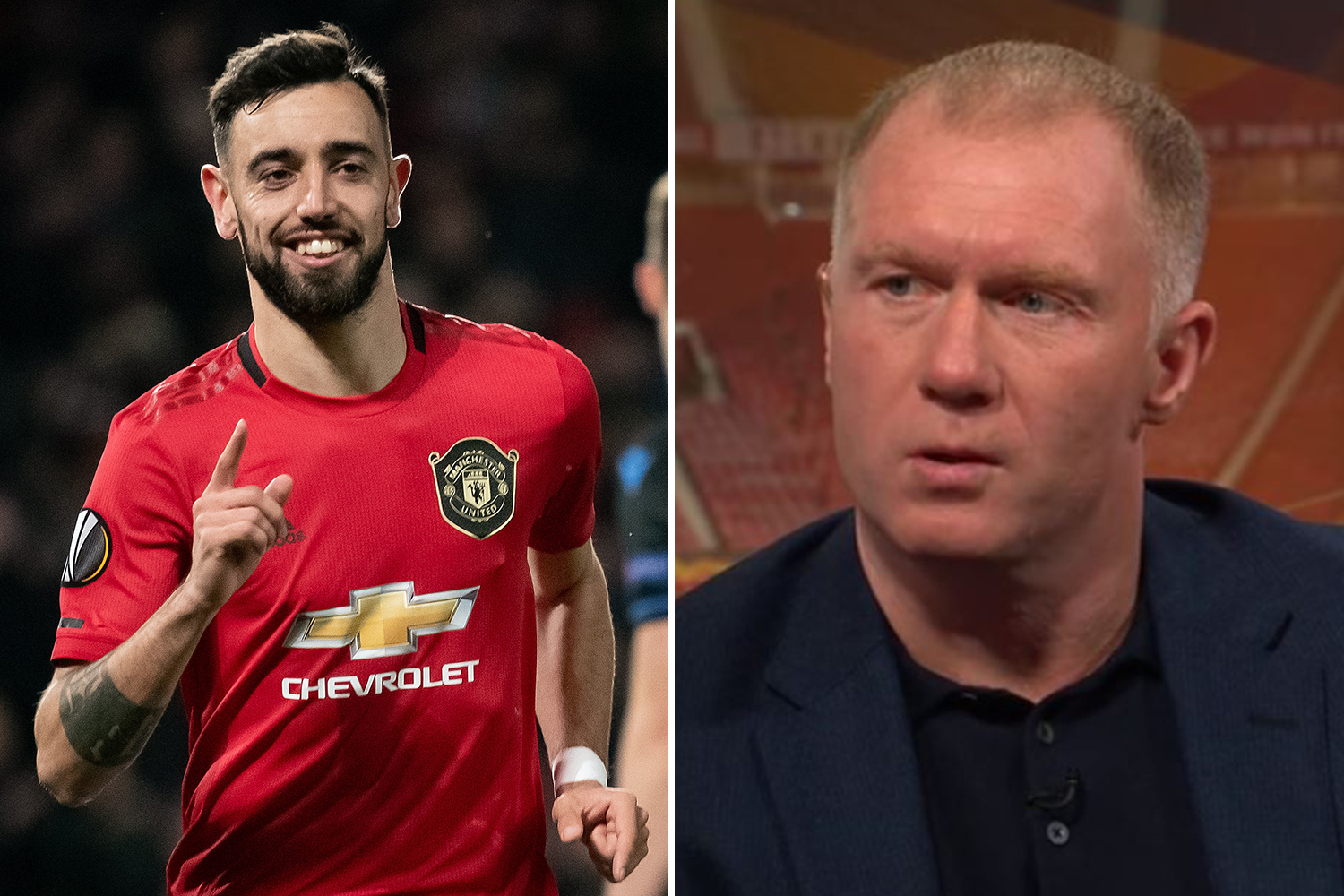 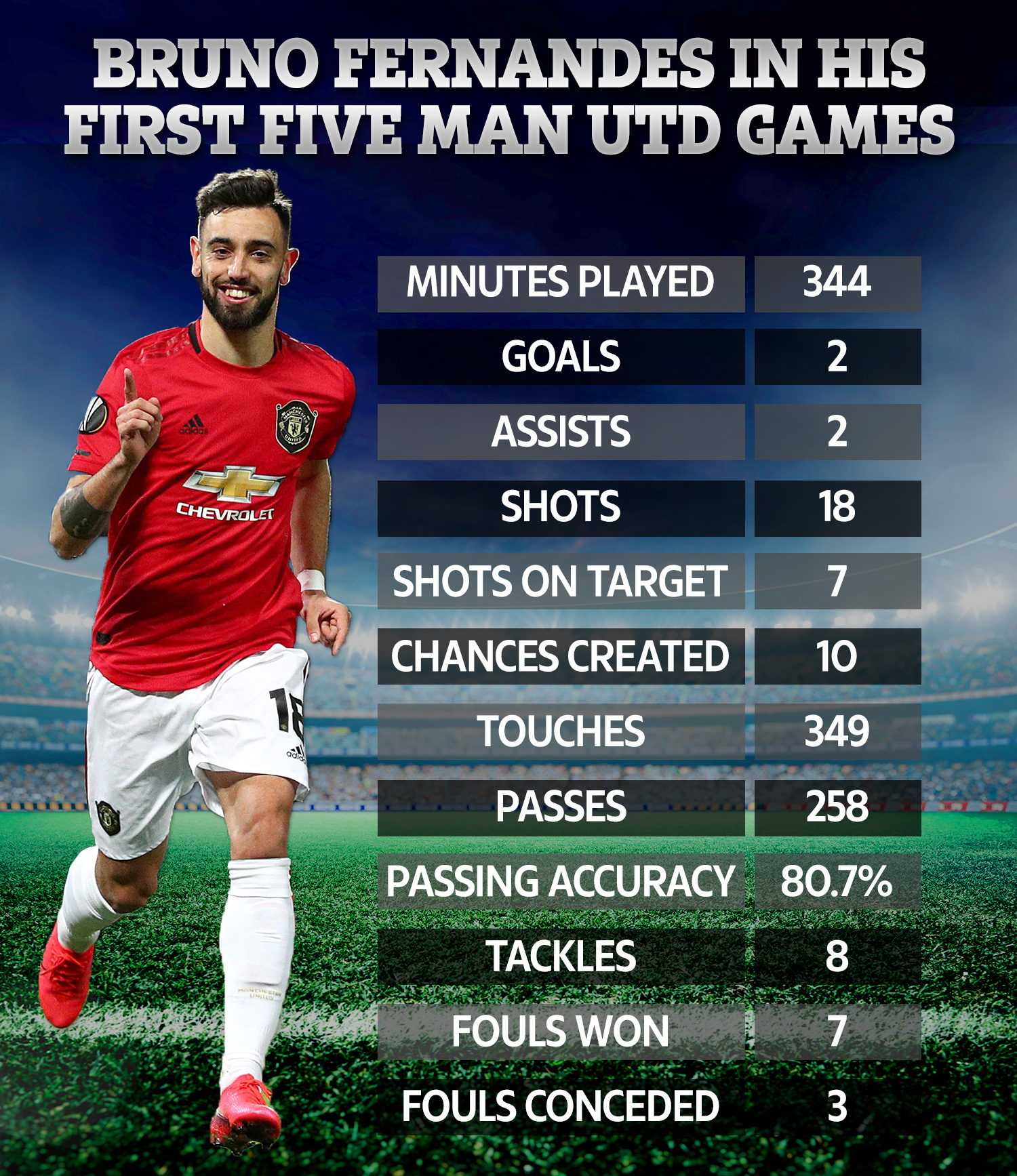 The red-headed Old Trafford icon was full of praise after Bruno helped dismantle 10-man Club Brugge in the Europa League round of 32 5-0 win, with a goal and a second-assist.

Scholes, 45, said: "He looks a special talent, he looks like he can be a hero with the fans as well.