ROY KEANE revealed Chelsea's Billy Gilmour got him out of his seat after the young midfielder's "world-class" display against Liverpool.

The 18-year-old Scot started in a deep-lying role against the European champions on Tuesday night in the FA Cup and was named man of the match for his superb performance. 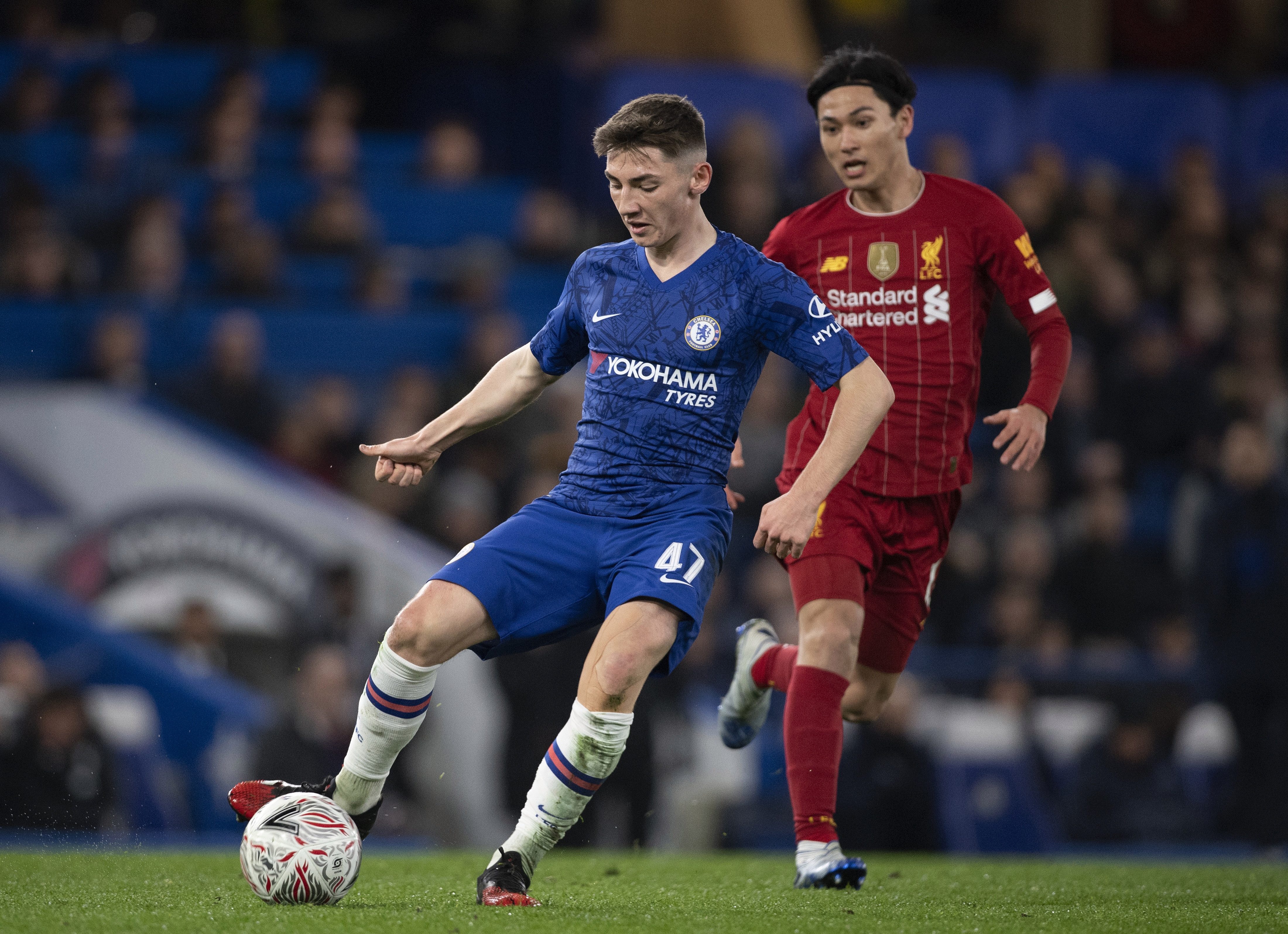 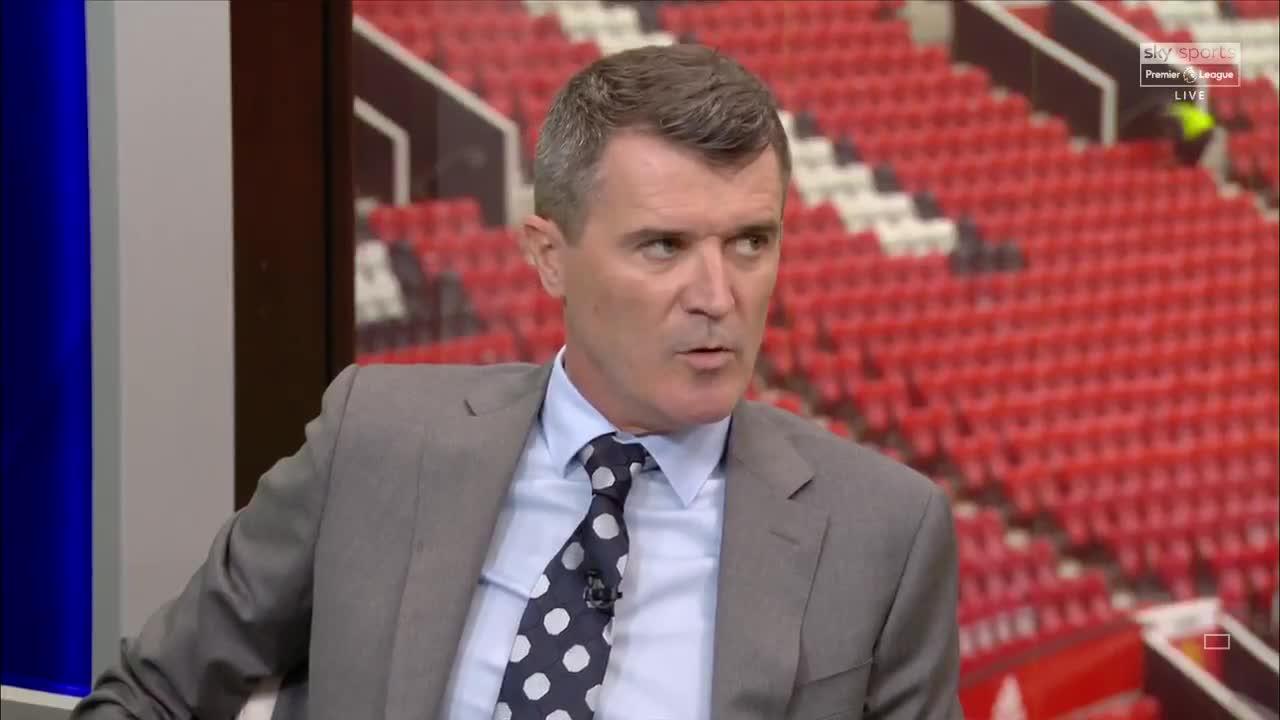 And Manchester United legend Roy Keane – a usually harsh and stubborn pundit – was left in awe of Gilmour's intelligence on the field.

He said on Sky Sports: “He was fantastic, I was sitting at home having a cup of tea and some chocolate and I didn’t have the volume on, as the game started I literally got out of my seat and said, ‘who is this kid in midfield?’

“There are certain traits you want from midfielder, obviously quality on the ball, football intelligence, composure, he had everything.

“It was one of the best performances I’ve seen in a long, long time. The downside for the kid is he has got to back it up, he’s started so well.

“His general play, the way he started, he was like a world class player, that’s what he looked like, straight away. I thought it was one of their experienced lads.

“I kept a close eye on him for the rest of the game, everything he done throughout the game had quality written all over it.

“Obviously he looks like a small kid, but big composure about him.”

In the following month the teen starlet made his full debut as the Blues thrashed Grimsby 7-1 in the Carabao Cup.