MANCHESTER UNITED will face Austrian minnows LASK in the last 16 of the Europa League.

The Red Devils saw off Club Brugge in the last round, with a 5-0 win at Old Trafford on Thursday sealing a 6-1 aggregate win. 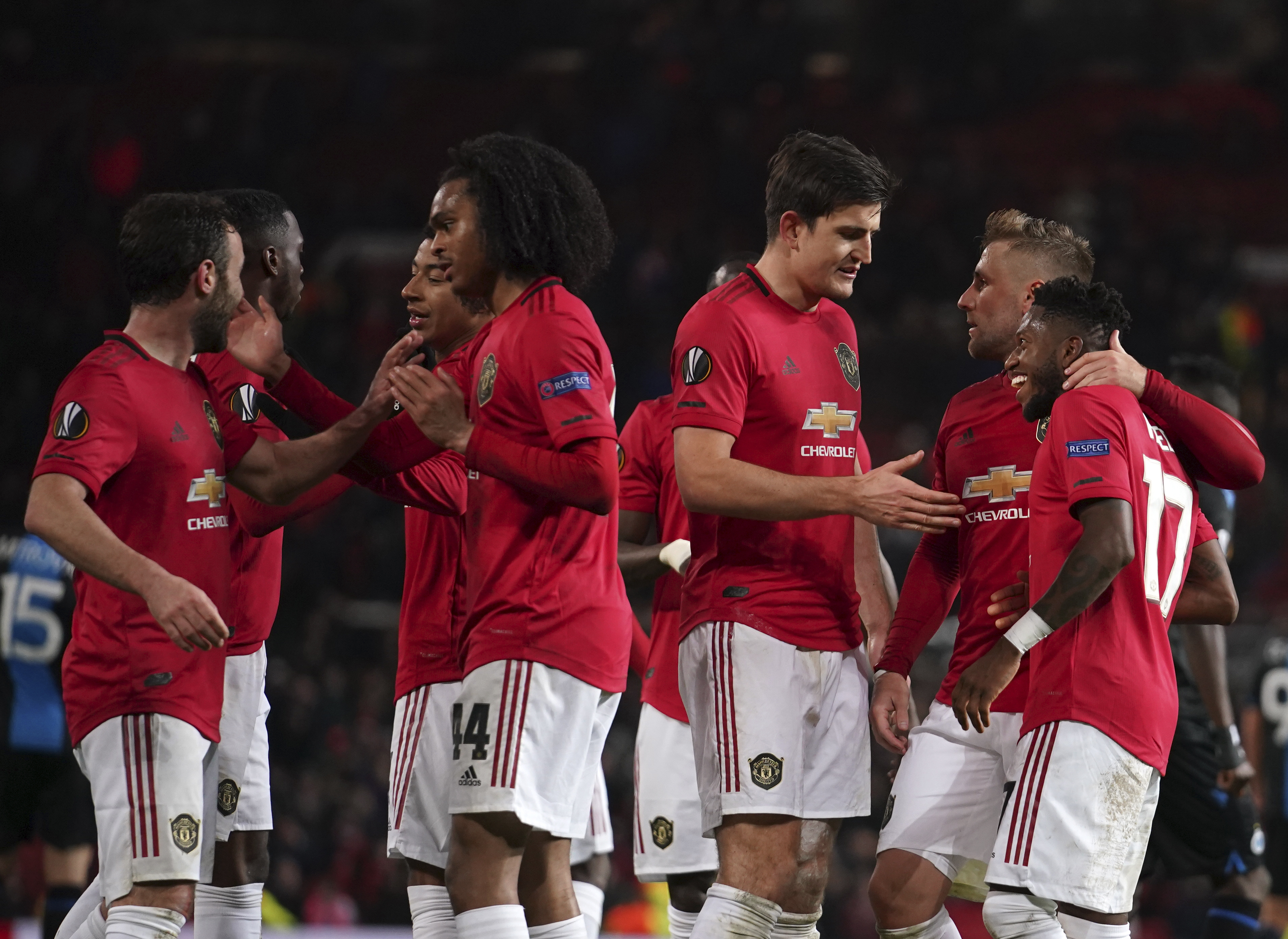 Odion Ighalo netted his first Red Devils goal and Fred bagged TWICE after Simon Deli inexplicably got himself sent off for a crazy handball at Old Trafford.

Now Ole Gunnar Solskjaer's side take on the Austrian Bundesliga side for a place in the quarter-finals.

LASK edged past AZ Alkmaar in the last round, drawing 1-1 in Holland before a 2-0 home win.

They topped Group D thanks to four wins, including all three at home against Bruno Fernandes' old side Sporting, PSV Eindhoven and Rosenborg.

But despite their exploits this season, many Manchester United fans admitted they had never heard of the side that finished to Red Bull Salzburg in the league last season.