The midfielder, 27, is out of contract next summer, with Ole Gunnar Solskjaer considering offloading him. 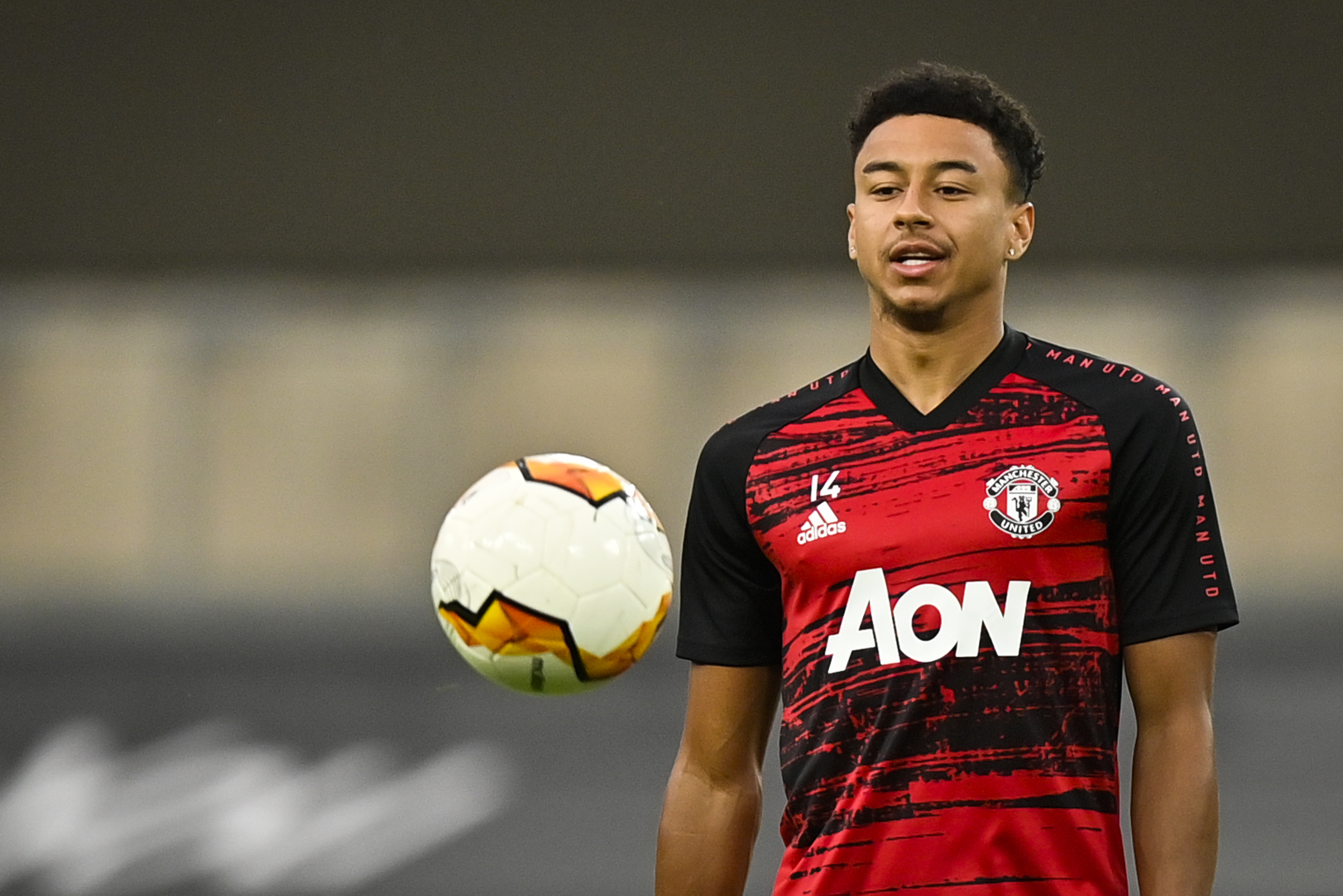 The England ace has been eyed by a number of Premier League clubs, including Everton and West Ham.

Lingard has also been strongly linked with Tottenham.

But United are looking to extend his contract by a further 12 months, to make sure his market value of £25million is kept.

SunSport understands Old Trafford chiefs are planning to exercise their option within the next few weeks.

Lingard is sweating over his Red Devils future, with Solskjaer leaving him out of the squad for Saturday's defeat to Palace and apparently not having him in his first-team plans this season.

He could be sold before the window closes in early October, if a suitable offer comes in.

But the £100,000 a week ace is determined to fight for his spot, despite being way down the pecking order.

United have huge competition in midfield with Paul Pogba, Donny van de Beek and Bruno Fernandes among others already in the squad.

Lingard – who came through the Old Trafford academy – has kept himself in impressive shape over the off-season.

Meanwhile, a number of European clubs have had a look at bringing him in, including sides in Serie A.

He made 22 appearances in the Premier League in the last campaign, but the majority were from the bench.